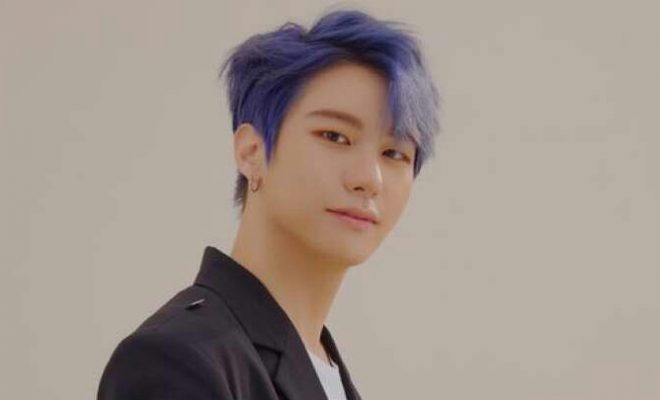 VICTON’s main vocal Seungsik will be putting a spotlight on his spectacular singing skills with a solo single coming soon!

722 STUDIO announced on February 5 that VICTON’s Seungsik will be the first artist participating in their upcoming music project! 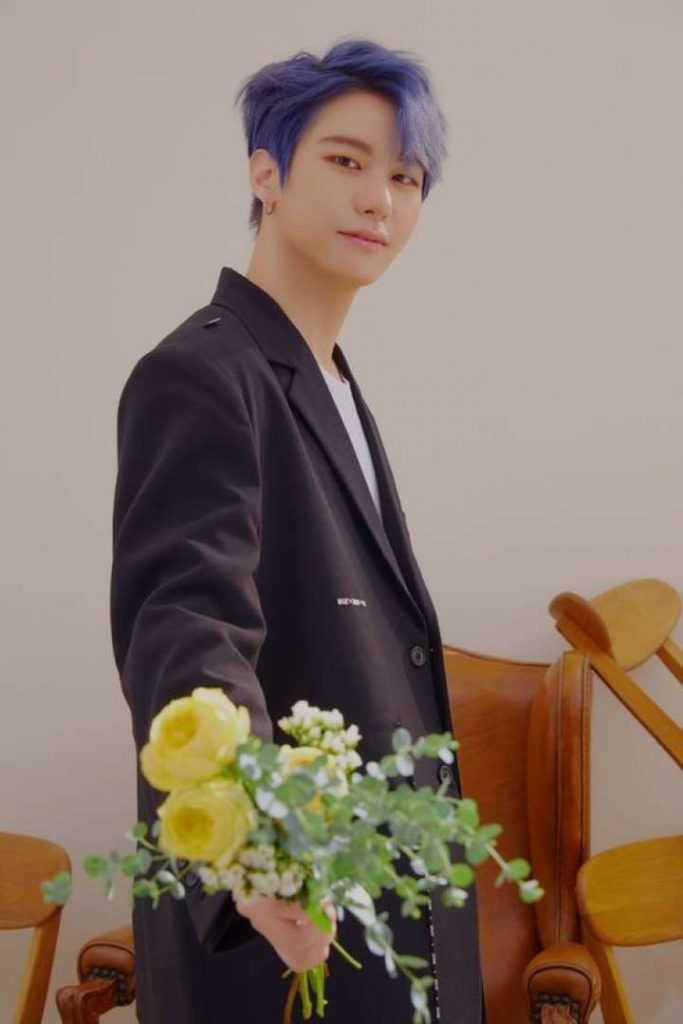 Titled Bangguseok Casting (literal translation), the music project aims to introduce a new system of releasing music where consumer’s opinions will be put in place to create fresh ideas. Listeners will be the ones selecting the artists who will breathe life into the project’s songs directly, bringing an even more special connection between music consumers and various artists.

Much to the delight of ALICE, the VICTON member will be taking on the helm as the first artist to take part in the project with a special single scheduled to be released on February 13.

Debuted in 2016, Seungsik is the main vocal of VICTON and has proven himself as a talented artist with his explosive singing skills and ability to portray delicate emotions with his voice.

In 2019, he participated in MBC’s hit entertainment program King Of Masked Singer with the alias Diary, and his astounding performances gathered lots of attention from viewers. He even topped real-time searches online thanks to his singing skills, becoming a hot topic in the music scene and making even more people look forward to VICTON.

722 STUDIO, who first released the project song through their SNS page, had chosen Seungsik to kick off Bangguseok Casting after being the most-mentioned artist in the comments. With this, fans have expressed their high anticipation for the project single and its showcase of Seungsik’s beautiful vocals.