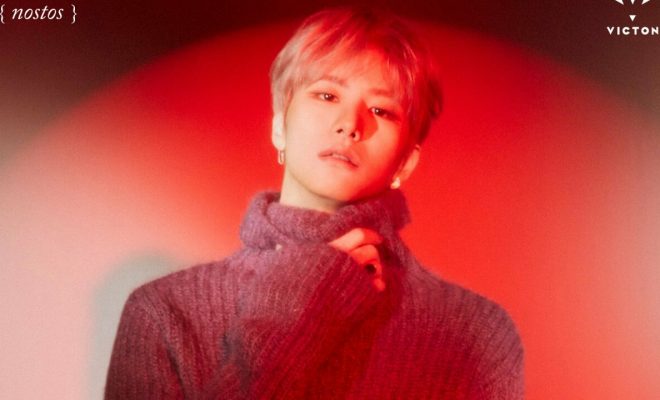 The emotional vocals of VICTON’s Seungsik was able to tug on the heartstrings of many – and it showed in the success of his recent solo single!

VICTON’s Seungsik had a sweet success with his recent emotional ballad release as it rose on music charts despite being a project single! 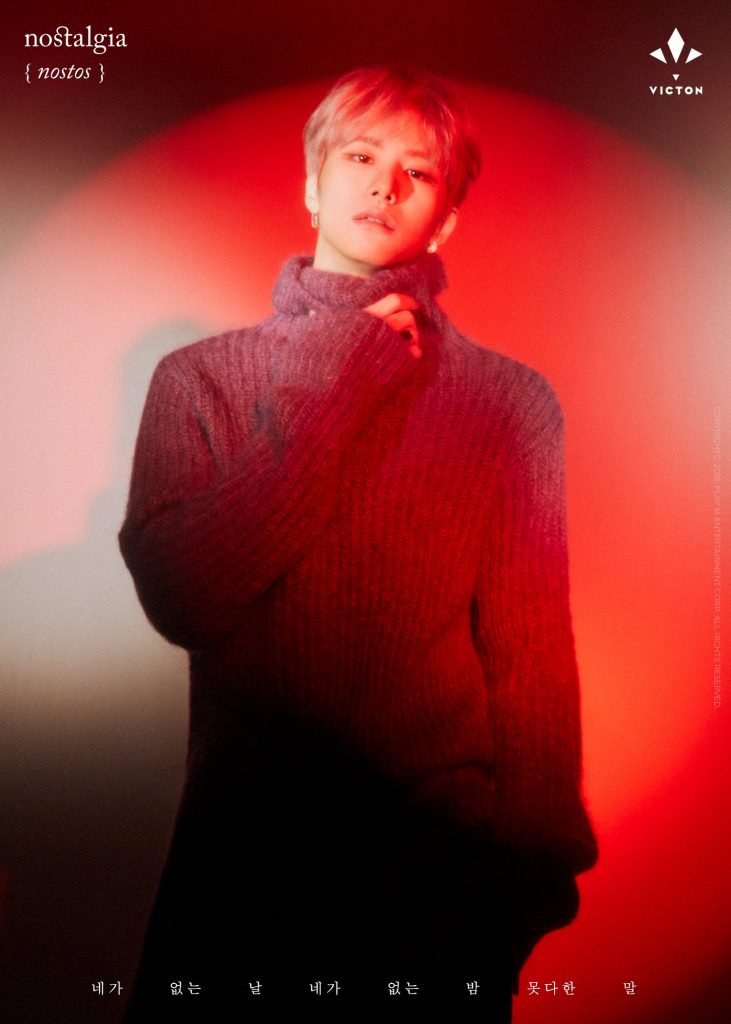 Titled “I’m Still Loving You”, the song serves as the first release from 722 STUDIO’s newly-launched music project Bangguseok Casting (literal translation). The project single’s Korean title also translates to “Even After Four Seasons Passed” in connection to its lyrics.

“I’m Still Loving You” is a song that expresses the lingering feelings of pain, parting, and regrets that still remain even when the seasons change. Seungsik’s expressive, light, and clean voice was able to reflect and maximize the sadness expressed in the lyrics, giving listeners a tug on the heart with its gloomy finish.

“The memories of our past days were beautiful/ You look at me and smile and I miss that/ The pain of parting is that now there’s no love anymore/ Are you really leaving?” the VICTON vocalist sang in the single’s second verse.

Following its release on February 13 at 6 PM KST, the special single went on to break through the Melon charts, including the Top 100 where it debuted at 95.

It also placed number one on the Melon Ballad Hot Track charts of the music site after entering at 87. The song also peaked at the Popular Song Search at number one, while the singer ranked high on the Top 10 of the Artist Chart for male soloists. 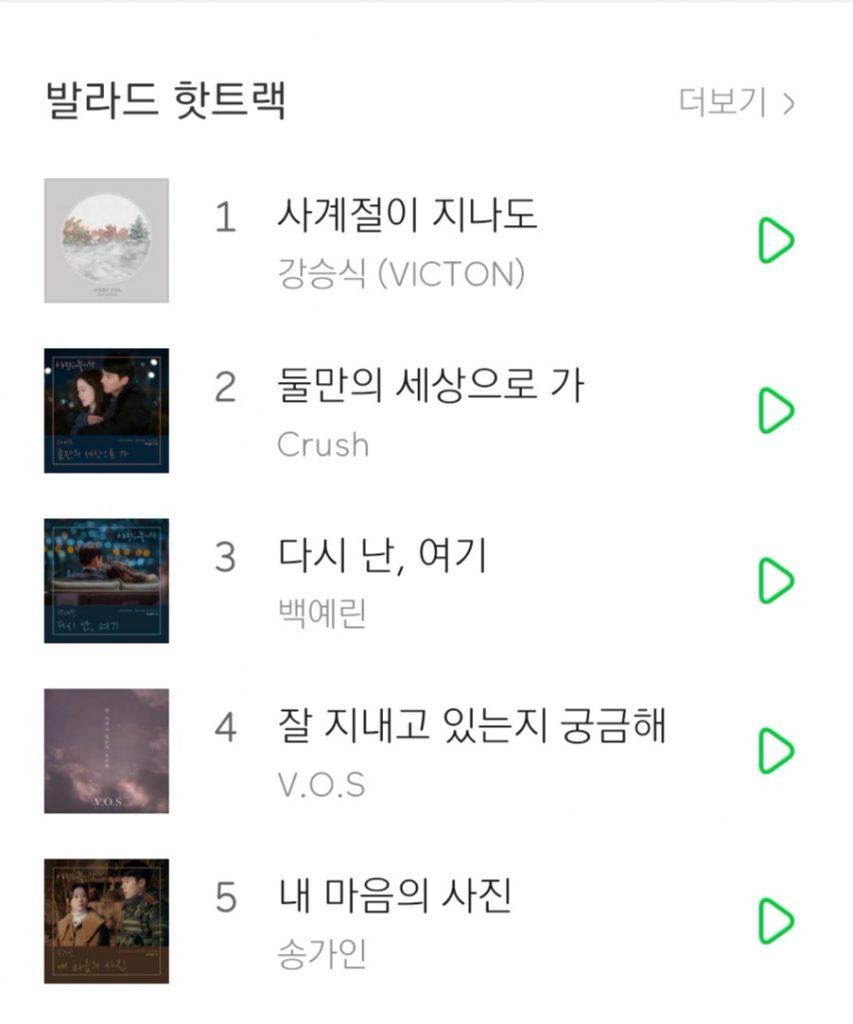