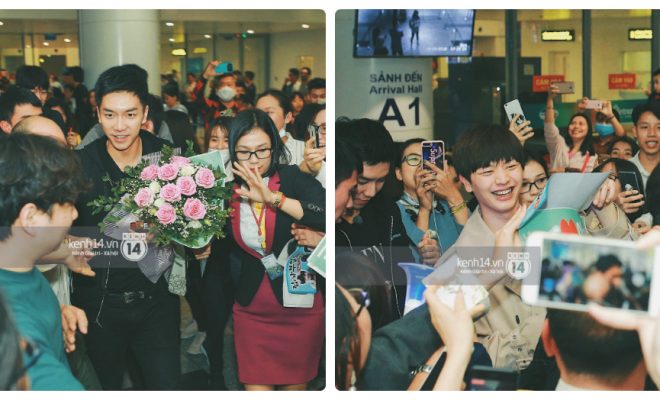 This just shows how much Vietnamese fans love their idols.

In the early morning of March 19, the cast of TV program Master In The House, including Lee Seung Gi, Lee Sang Yoon, BTOB’s Yook Sung Jae and Yang Se Hyung, arrived in Hanoi, the capital city in Vietnam.

It is reported that the artists paid a visit to Vietnam to visit Korean head coach of Vietnamese national football team Park Hang Seo, who helped the Asian country’s football team to reach the final of the continent-level tournament AFC U23 Championship.

Despite landing in the country at around 1 am (local time), the Korean artists received the warm welcoming from Vietnamese fans, who patiently lined up to wait for their idols.

Upon arrival, Lee Seung Gi and BTOB’s Yook Sung Jae attracted much attention with their handsome appearance. Instead of tiredness, the two idols could not hide their surprise and happiness due to the enthusiasm of the local fans. 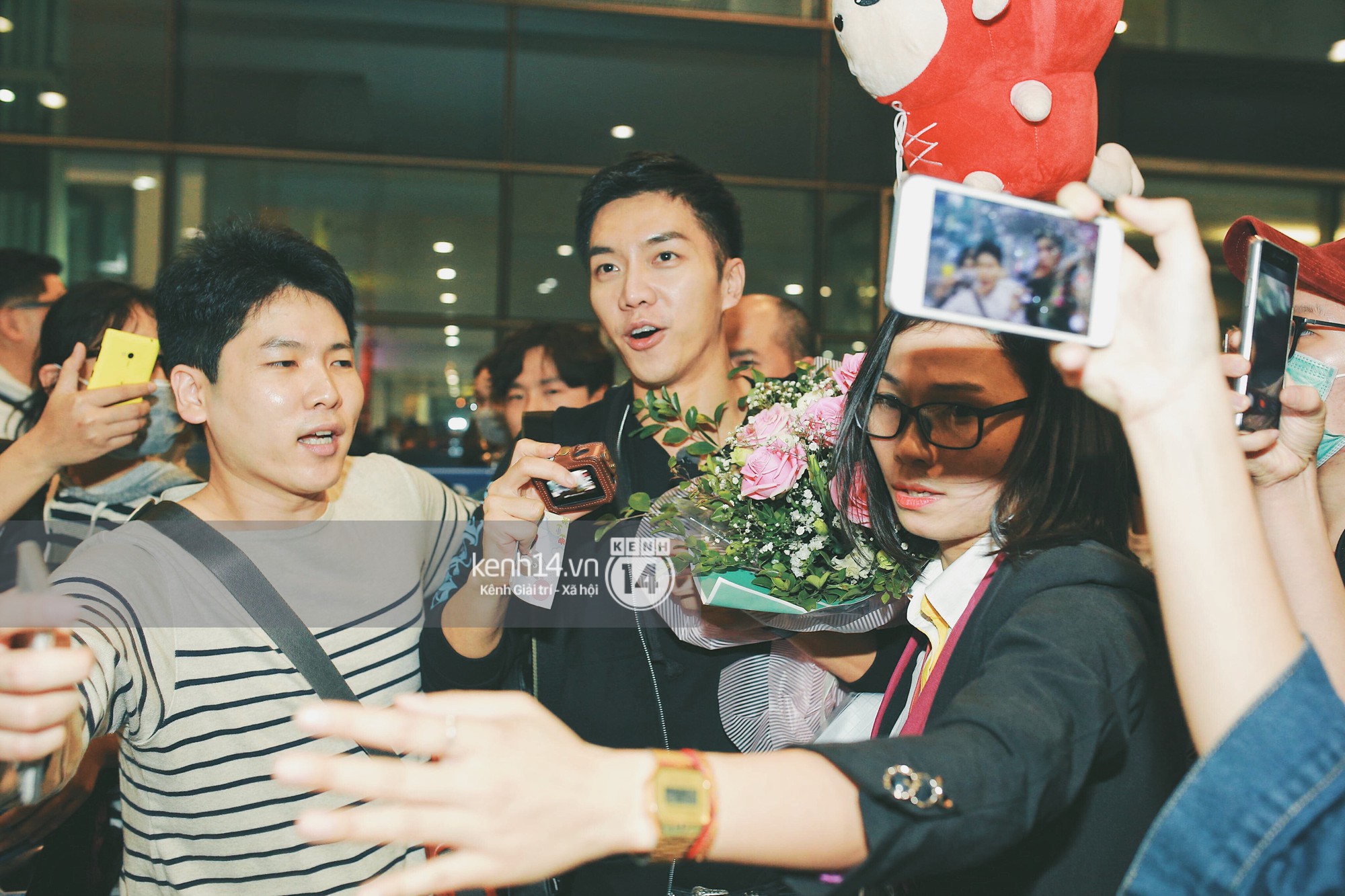 They smiled and expressed their friendliness while receiving lovely fan-made presents at the airport. 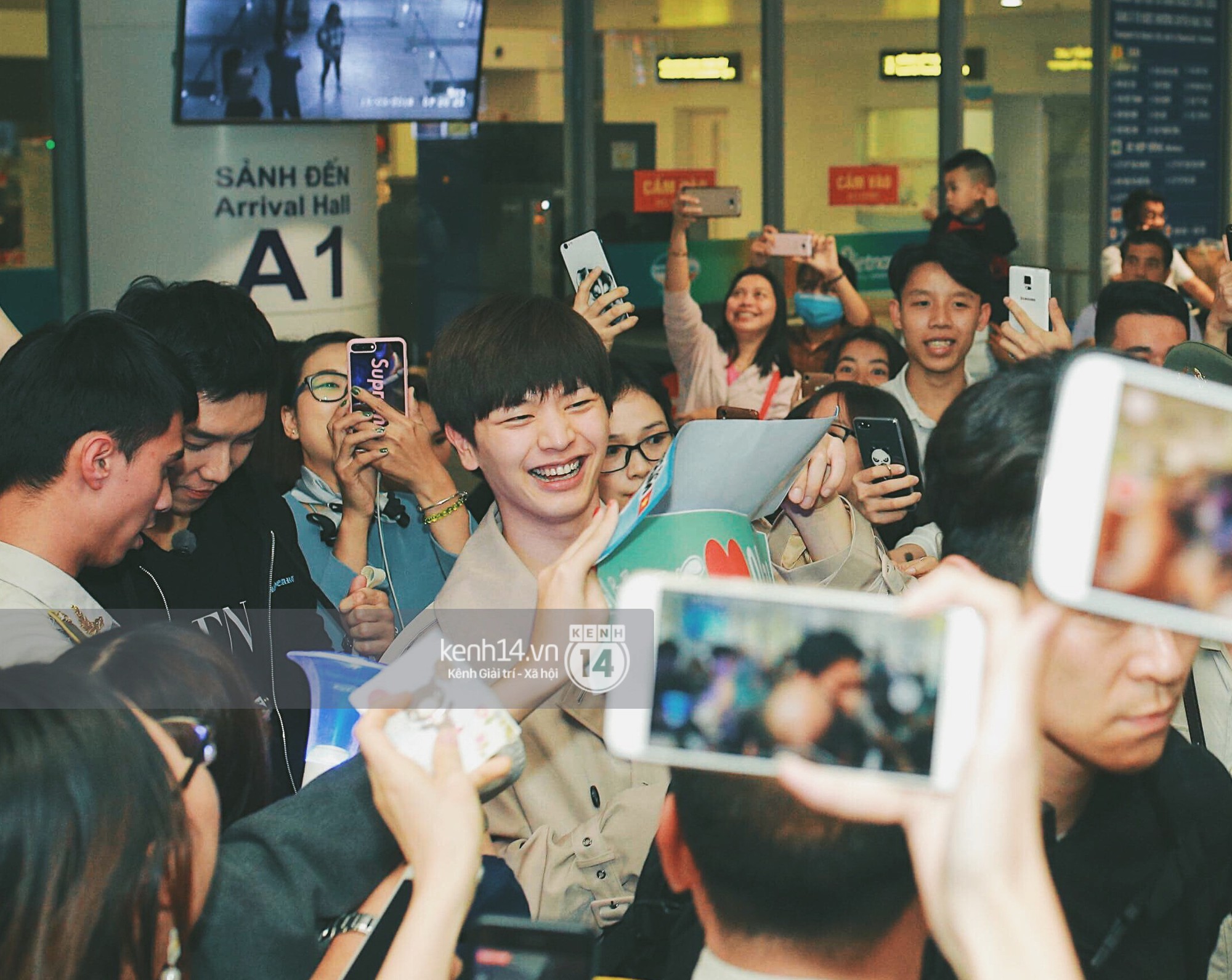 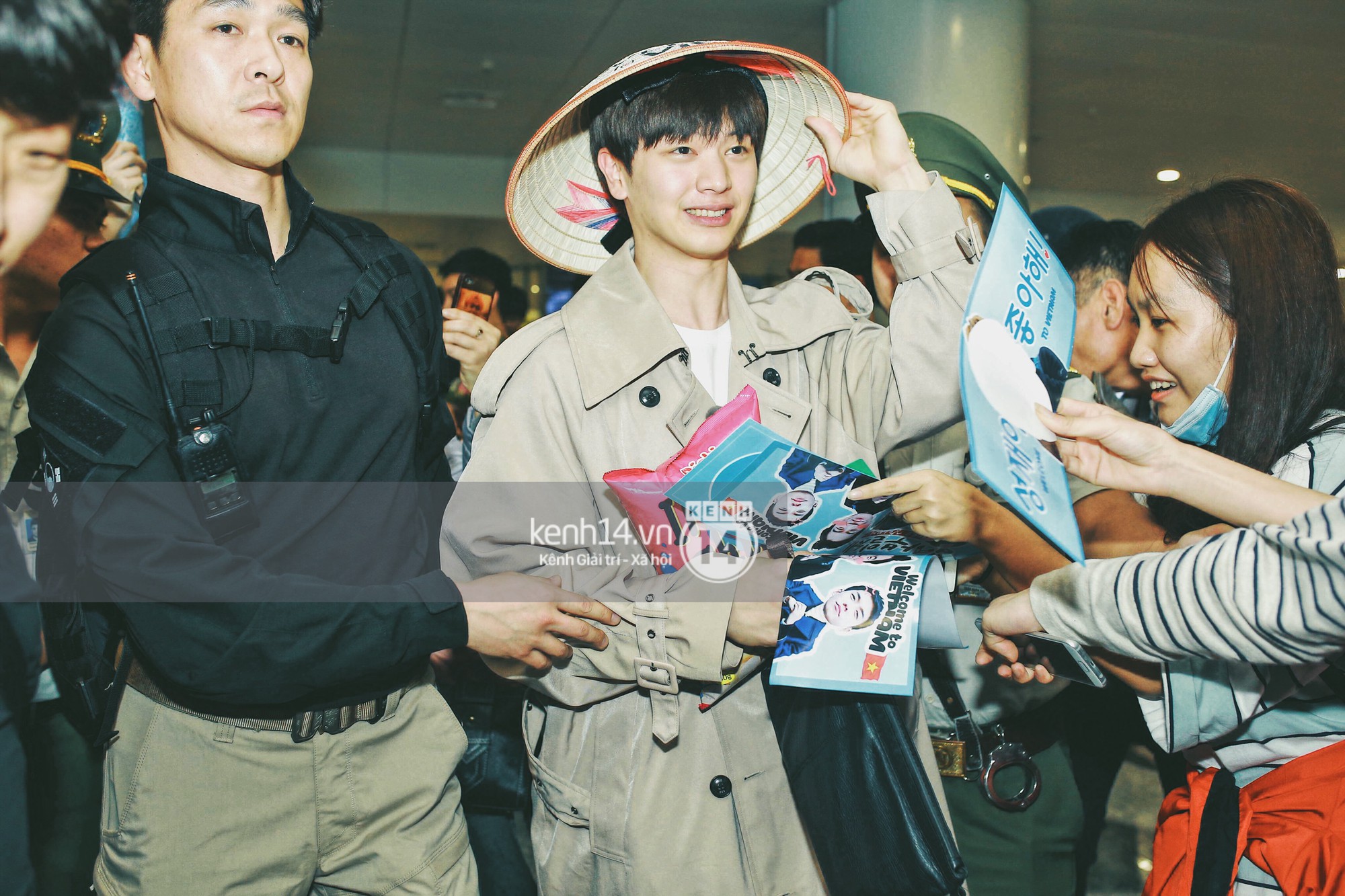