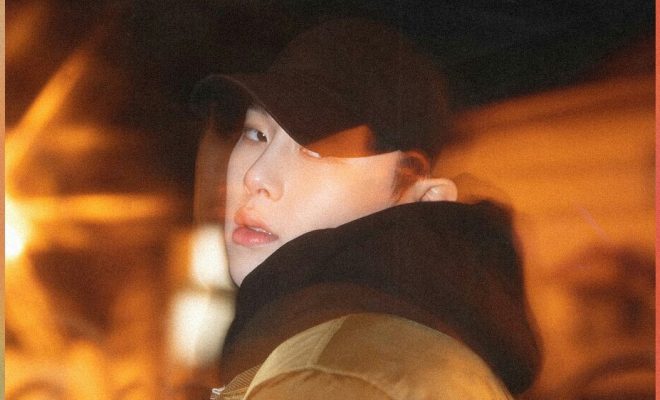 VIINI is ready to spread his wings once again as he preps for his return!

Kwon Hyun Bin continues to gear up for his nearing comeback as VIINI with a new single album titled Moon & Butterfly scheduled for release on March 4 at 6 PM KST!

On February 27, the former JBJ member signalled the start of the countdown for his first-ever comeback with a colorful and unique poster unveiling the titles of the two tracks he will be releasing. 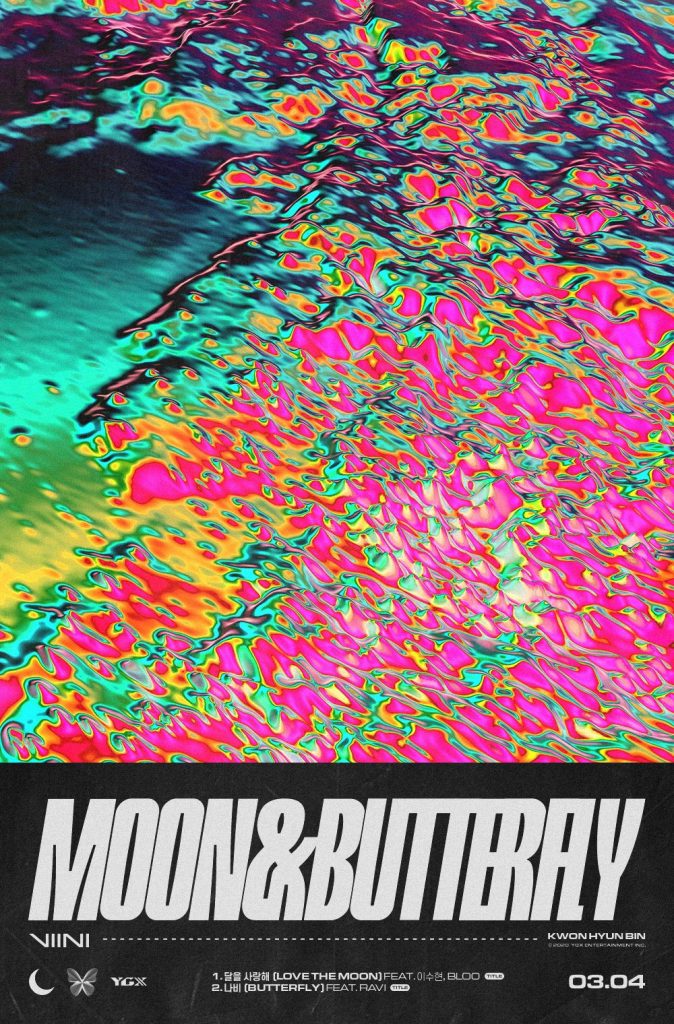 Assuring his grand return, the single album Moon & Butterfly contains a star-studded listing of featured artists for its songs. The first track, titled “Love The Moon” contains the participation of BLOO and AKMU’s Suhyun.

Meanwhile, the second track titled “Butterfly” features VIXX’s Ravi, and this team-up of two rappers make the expectation of listeners escalate as a golden combination that has never been seen before. 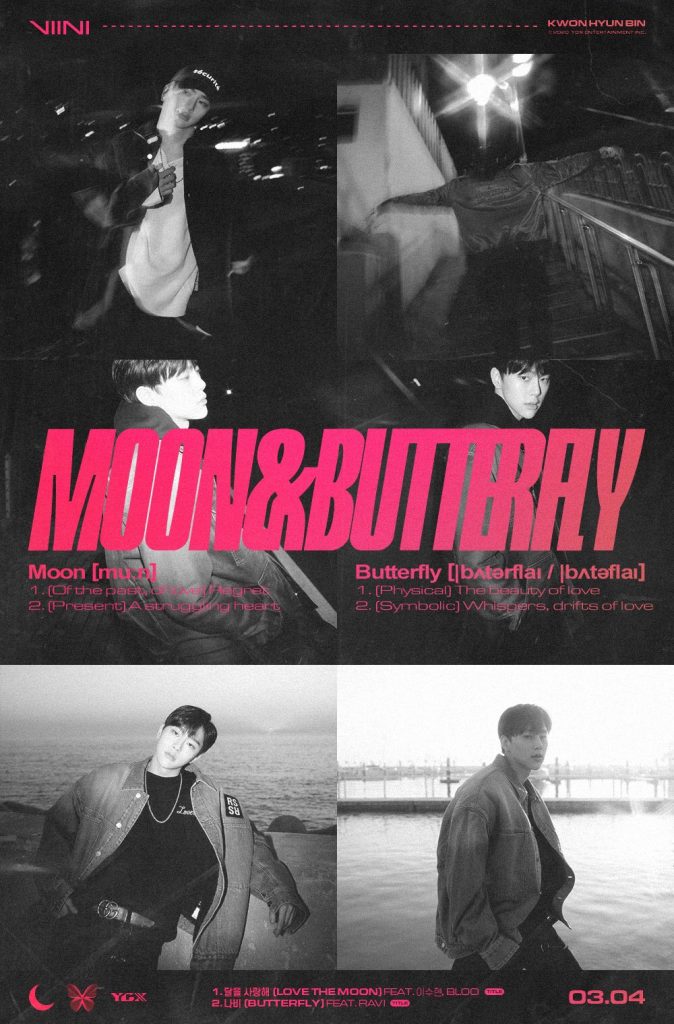 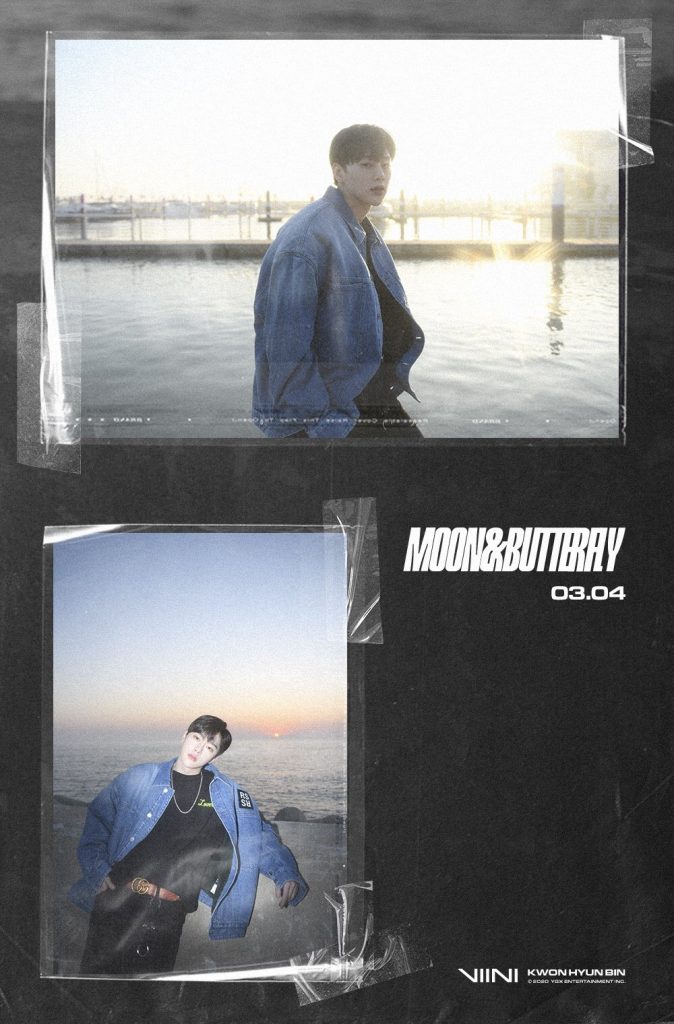 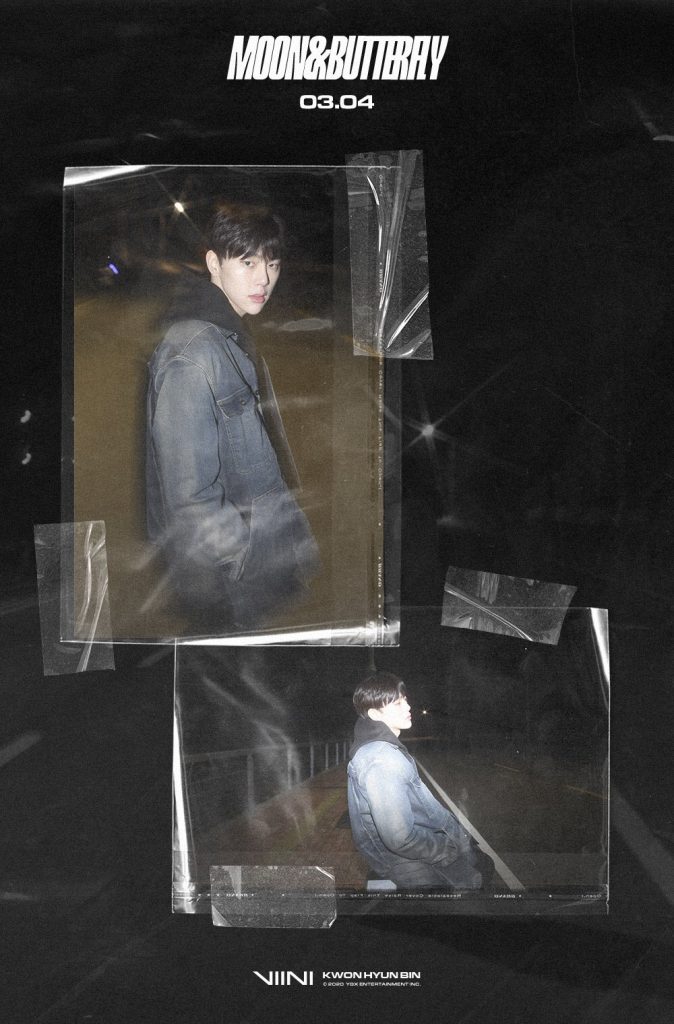 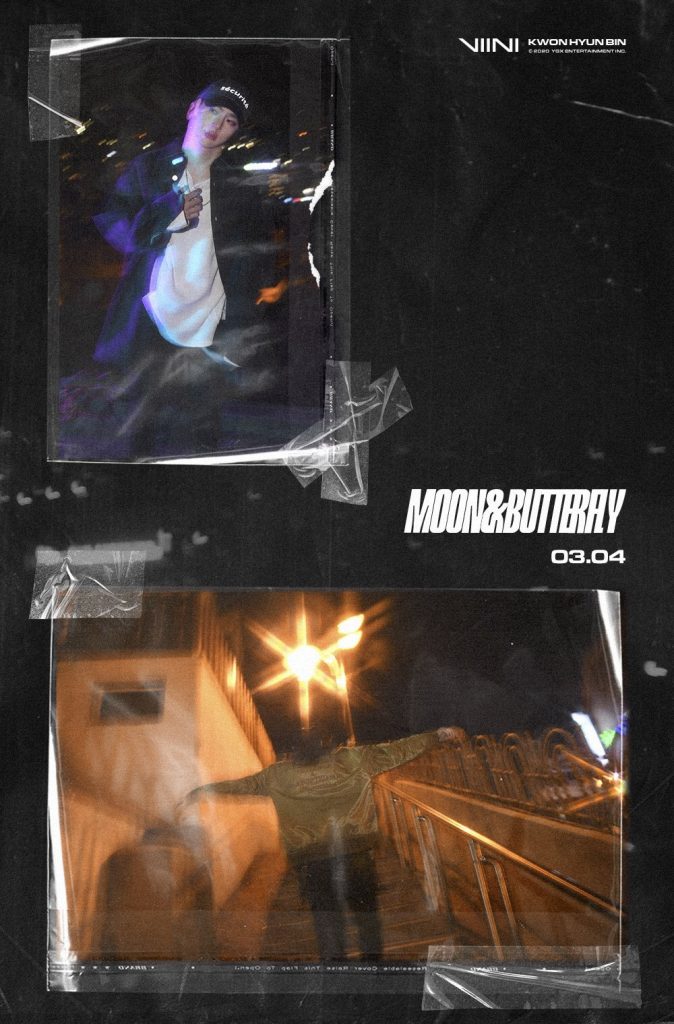 As his latest teaser, he revealed the posters for each track as well on March 2. 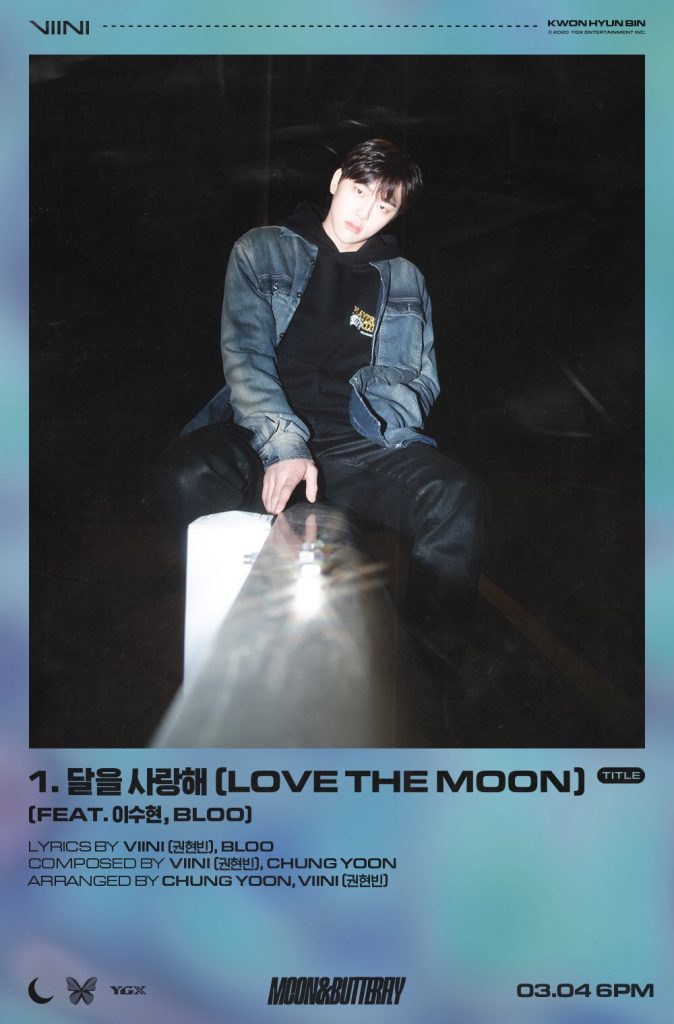 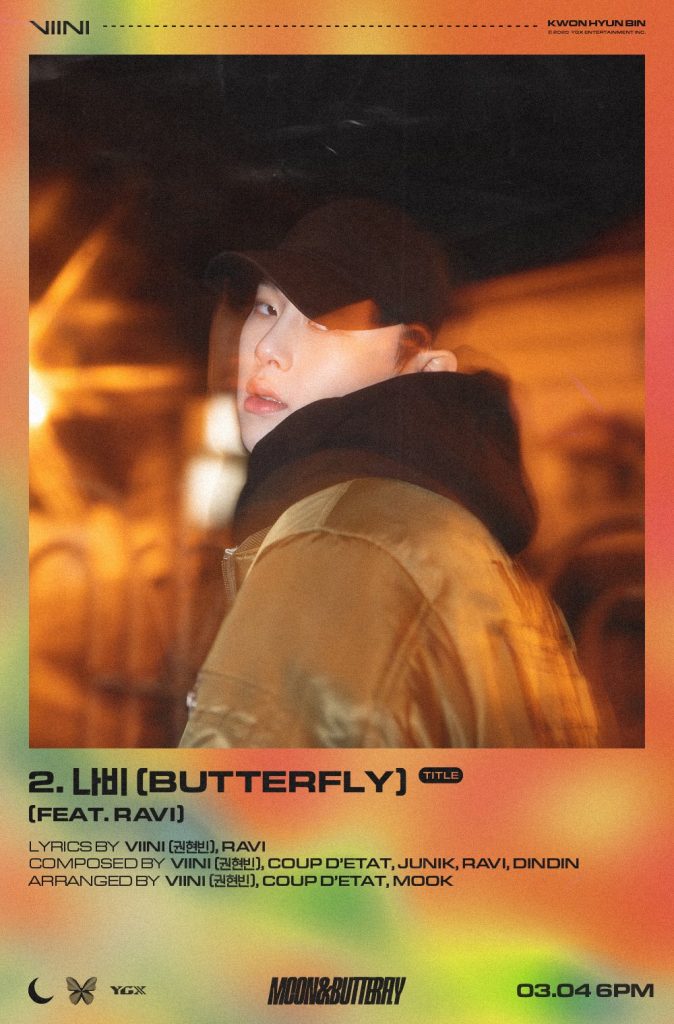 Not only did VIINI build a musical worldview with unique storytelling for each track, but he also successfully prepared the album with an aim of not putting limits on the genre.

Moon & Butterfly, which is filled with the idol’s enthusiasm, is expected to give listeners a tremendous thrill with its variety of sound.

Just like for his debut mini-album released in August 2019, the rapper himself worked on writing, composing, and arranging his new songs, showcasing a broader spectrum for him as an artist once again.

Hellokpop, as an independent Korean entertainment news website (without influence from any agency or corporation), we need your support! If you have enjoyed our work, consider to support us with a one-time or recurring donation from as low as US$5 to keep our site going! Donate securely below via Stripe, Paypal, Apple Pay or Google Wallet.
FacebookTwitter
SubscribeGoogleWhatsappPinterestDiggRedditStumbleuponVkWeiboPocketTumblrMailMeneameOdnoklassniki
Related Itemskwon hyun binMoon & ButterflyVIINI
← Previous Story Lee Min Ho, JYP Entertainment & More Korean Entertainment Artists Provide Monetary Help To Aid Coronavirus Concern
Next Story → Kang Daniel Shares The Reflections He Made While Filming Upcoming Reality Show “Hello, Daniel”