Viu proudly announced its recent success of attaining the most numbers of users amongst major video streaming
platforms in Southeast Asia.

Key highlights of the report 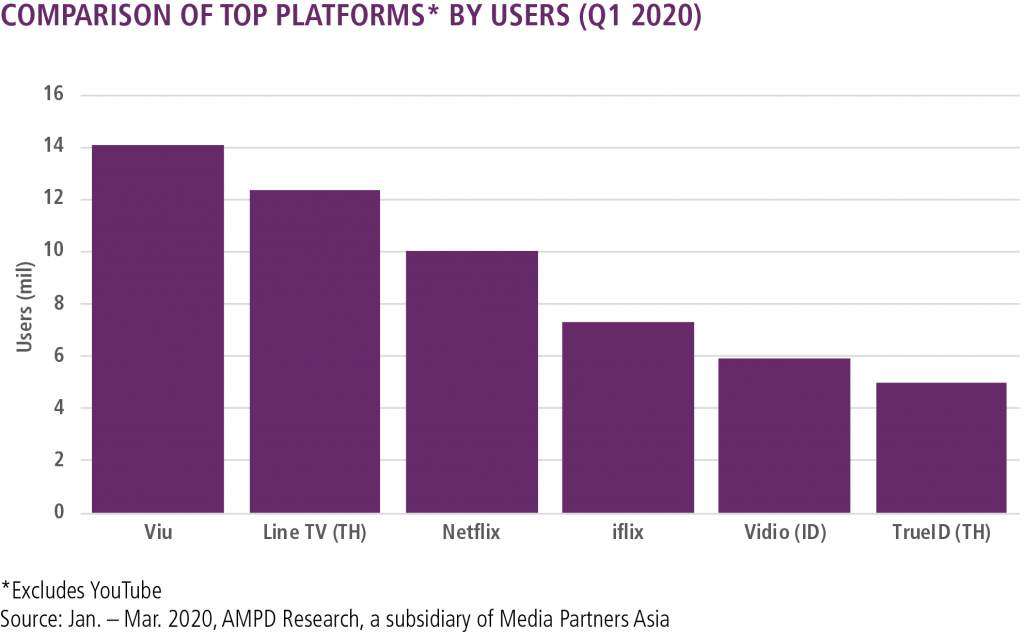 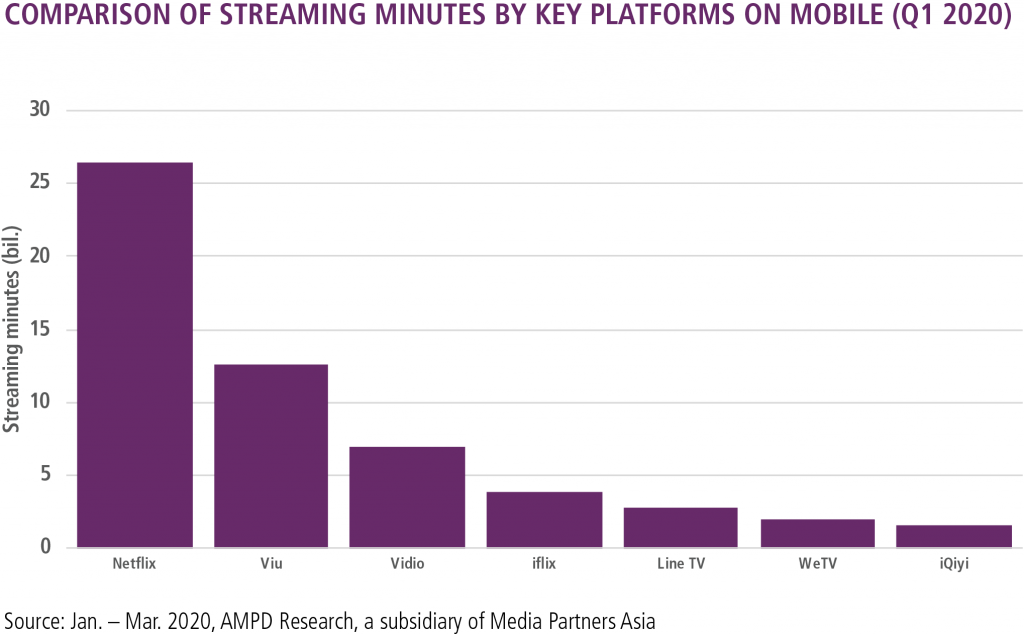 Meanwhile, in terms of time spent per week among users, Viu secures a spot in the Top 4 in Indonesia, Thailand, Singapore and the Philippines, excluding YouTube. 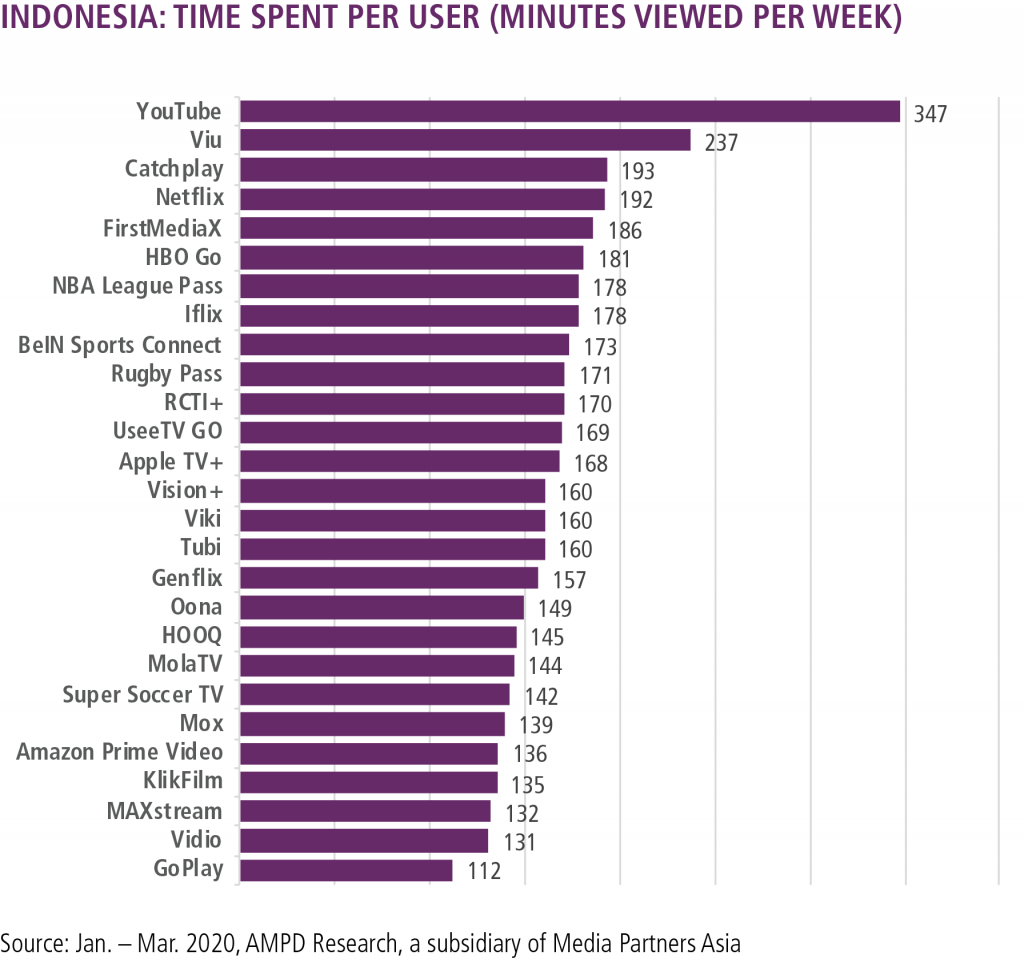 The Managing Director of PCCW Media Group, Ms. Janice Lee, said, “From the beginning, our focus has been to build the leading OTT streaming platform for today’s viewers with a sustainable and robust business model.”

She continued, “With our dual revenue stream for monetization and our local offerings that are highly relevant in each country of operations, we have been the service of choice for our viewers across many markets.”

“Our investments in content span the top pan-regional content, such as Parasite and A World of Married Couple. These contents also include Viu Original productions’ Asian adaptations of international formats such as Pretty Little Liars, My Bubble Tea and The Bridge. 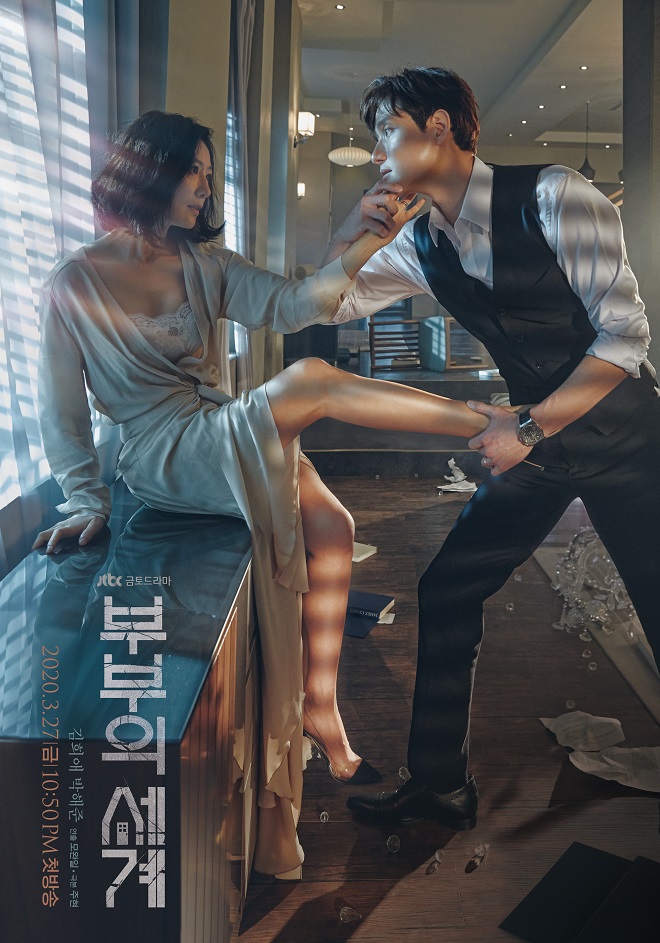 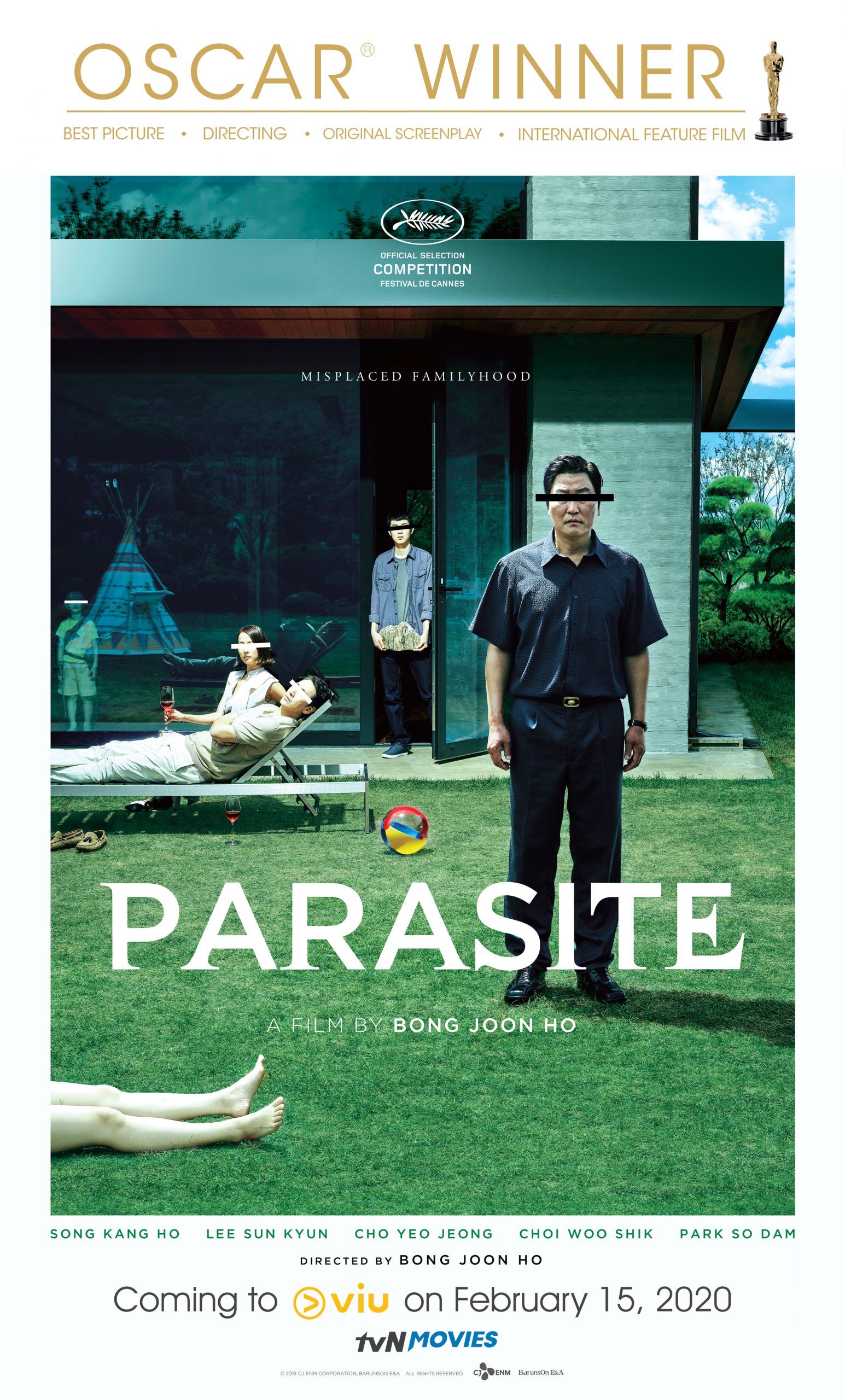 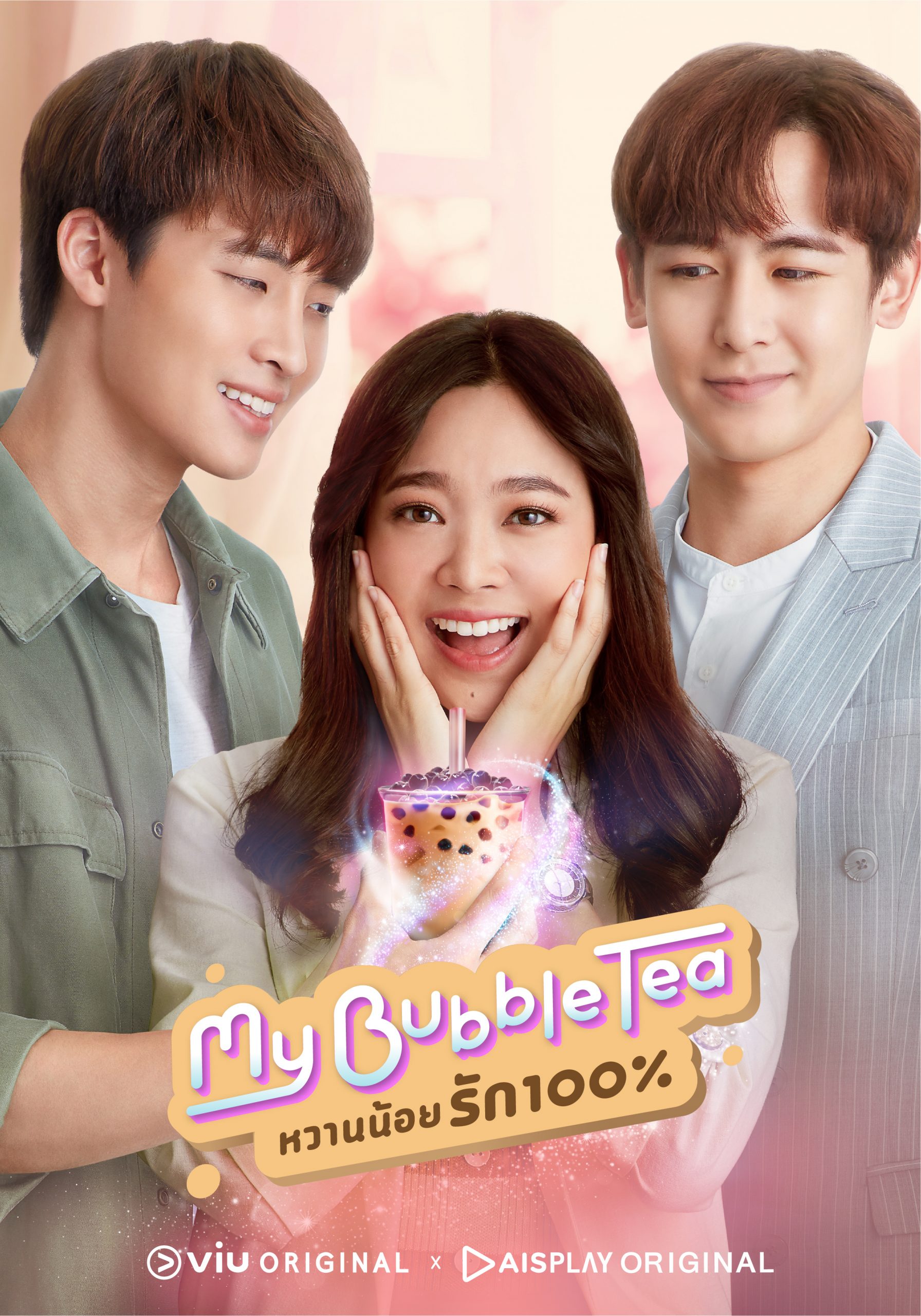 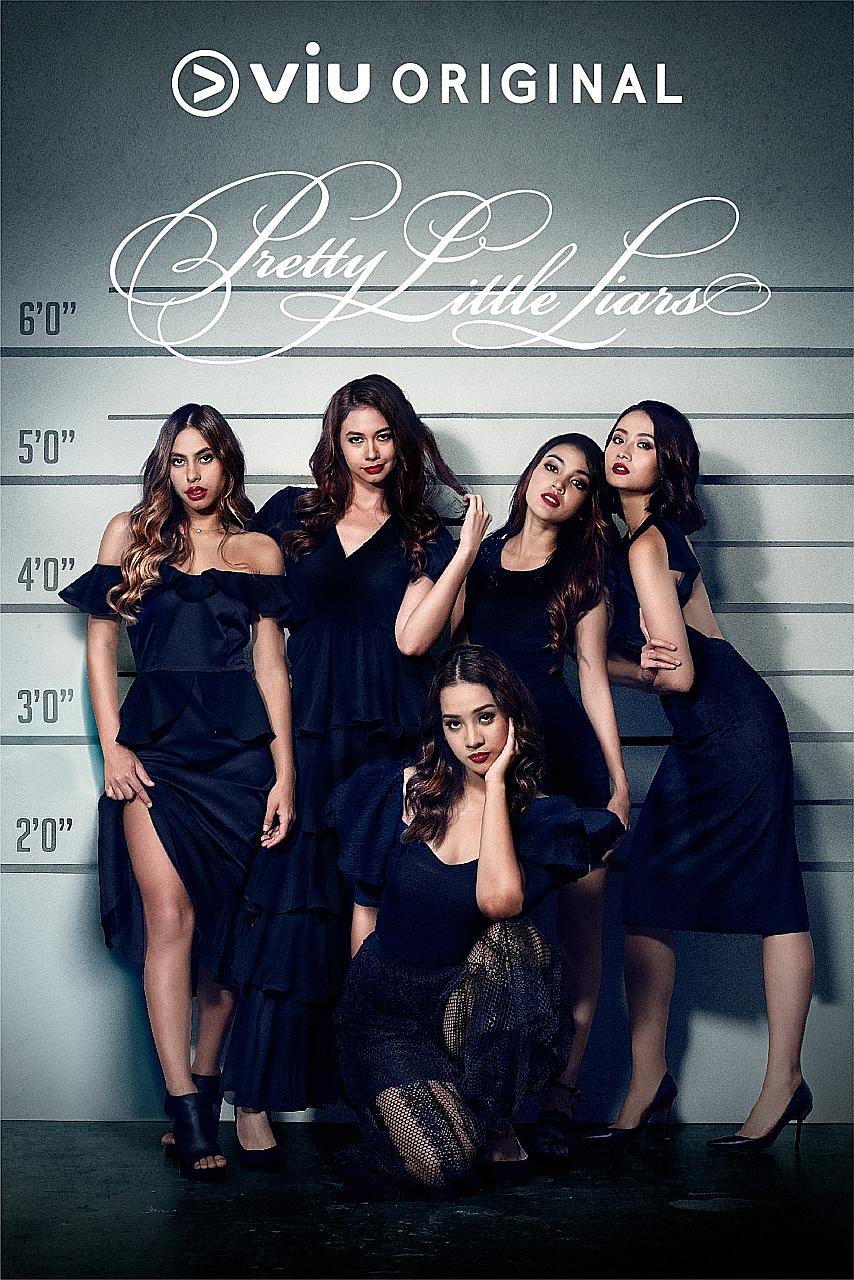 “In addition to serving viewers with great content, we have built traction by offering high quality localization in languages and user experience in our markets. All this has helped us serve our users better and thereby achieve these rankings from AMPD Research.” Ms. Janice Lee explained.

Using a unique solution that fuses passively observed digital behavior and empirical survey data, the study is the result of research carried out between January 20 to April 11, 2020. It include the four Southeast Asia markets with insights collected from a sample of 32,245 individuals. The report also includes detailed analysis and profiles of 43 unique OTT platforms.