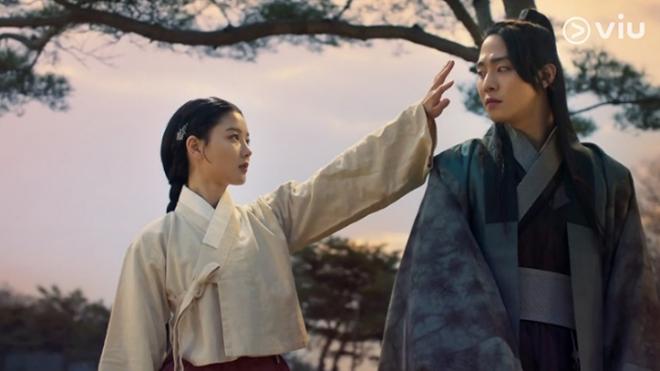 Right after announcing the second Korean Viu Original Doom at your Service, Viu is releasing another piece of good news on its Viu Original roster from Korea. Hong Cheon Gi, a romantic fantasy period drama is set to premiere exclusively on the OTT platform in the third quarter.

Based on a novel of the same name, it tells the story of Hong Cheon Gi (Kim Yoo Jung), an artist with extraordinary aesthetic insight and skills who became the first female painter of the Dohwaseo (Korean Royal Academy of Painting). 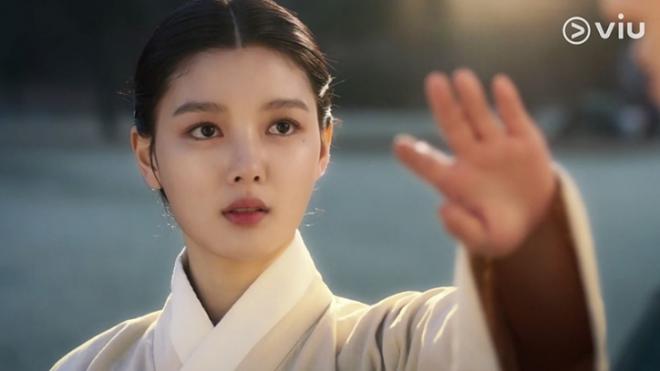 The series features Kim Yoo Jung, a young and popular actress well known among K-drama fans for her numerous critically acclaimed period dramas. After her acting debut in 2003, Kim became one of the best-known child actresses in Korea. Since then, she has transitioned into teen roles and gained fame for starring in the historical fantasy drama The Moon Embracing the Sun (2012), before landing her first leading role in the hit drama Love in the Moonlight (2016).

Ms. Virginia Lim, Chief Content Officer of Viu, said, “We continue to sharpen our focus on delivering the best of premium Asian entertainment with increased efforts to drive original local content. Besides offering the widest selection of fresh Korean content, we are also investing heavily in original content so that our Viu-ers can get to watch the most highly anticipated Korean dramas first and exclusively on our platform as well as locally relevant Viu Original series produced out of some of our key markets like Thailand, Malaysia, and Indonesia. With our first Korean Viu Original River where the Moon Rises garnering great support from our viewers, we continue the momentum by locking in star-studded A-grade dramas such as Doom At Your Service in May, Hong Cheon Gi in the third quarter, and more in the time to come.”

PCCW Limited (SEHK: 0008) is a global company headquartered in Hong Kong which holds interests in telecommunications, media, IT solutions, property development, and investment, and other businesses.

PCCW owns a fully integrated multimedia and entertainment group in Hong Kong engaged in the provision of OTT video service locally and in other places in the region.