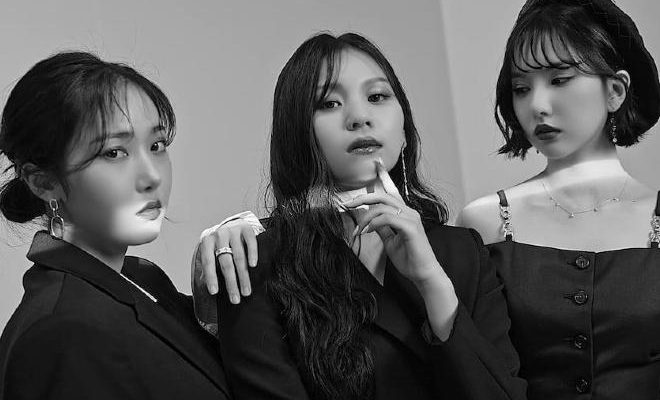 VIVIZ is all ready to communicate with global fans through UNIVERSE!

VIVIZ has announced the opening of its own official online fan community through the K-pop global platform UNIVERSE. 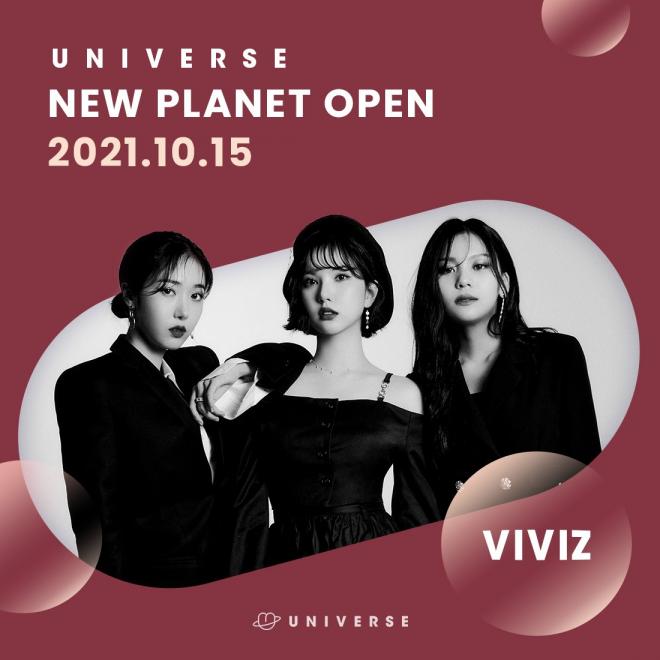 On October 15, NCSOFT and its subsidiary KLAP revealed that the new K-pop girl group VIVIZ will be joining UNIVERSE. The group consisting of former GFRIEND members Eunha, SinB, and Umji officially opened their own Planet to communicate with fans from all over the world.

UNIVERSE lets fans and idols have seamless communication through exclusive and various content. This new platform will have the members of VIVIZ closer to fans despite the pandemic. 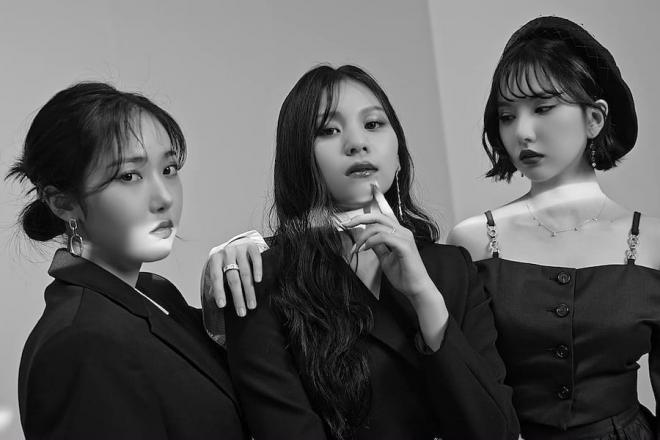 Through the global platform UNIVERSE, VIVIZ plans to share more active communication with fans around the world. In addition, the members will participate in UNIVERSE‘s original content such as Private Message, Fan Network Service (FNS), and exclusive pictorials that will only be available inside the app.

Further details regarding the support and mission event for VIVIZ can be found on the official social media accounts of the group and UNIVERSE, and on the application itself.