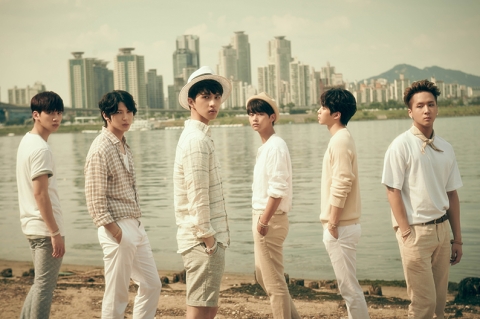 After releasing individual photo teasers for each member, VIXX continues to tease with jacket images for ‘Can’t Say.’

VIXX will be dropping its 2nd Japanese single album Can’t Say on 9 September. Earlier on, they released individual photo teasers for every member. And now, the jacket images for the album are also revealed too.

Which version will you be getting? 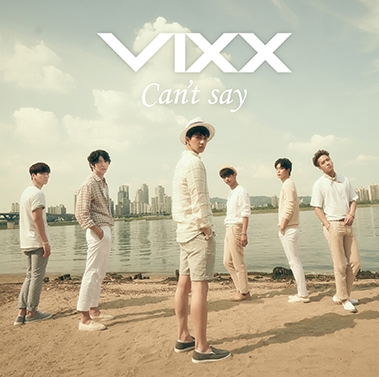 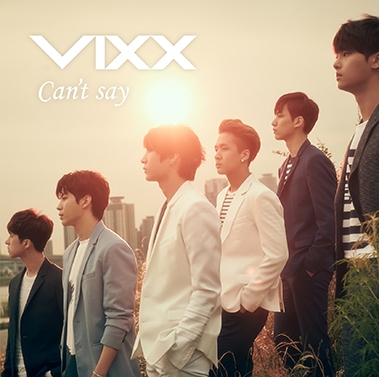 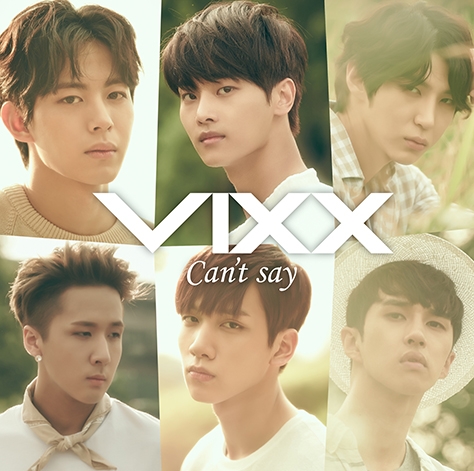