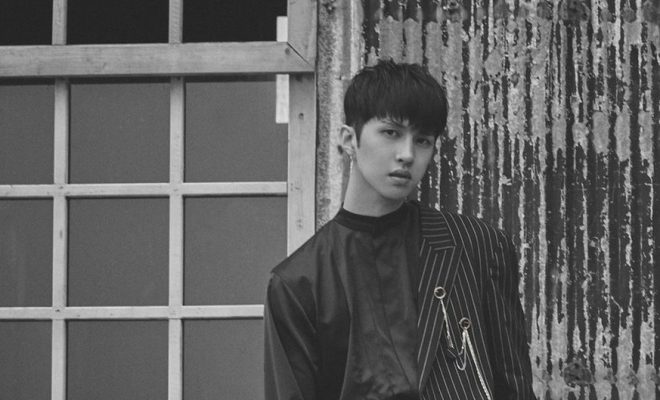 By Marty | May 9, 2020
FacebookTwitter
SubscribeGoogleWhatsappPinterestDiggRedditStumbleuponVkWeiboPocketTumblrMailMeneameOdnoklassniki

VIXX member Ken will take the first step towards a solo career by releasing his first solo mini-album.

A “coming soon” teaser was released through VIXX’s official SNS accounts at midnight of May 8. It announced member Ken will be releasing his first solo album. 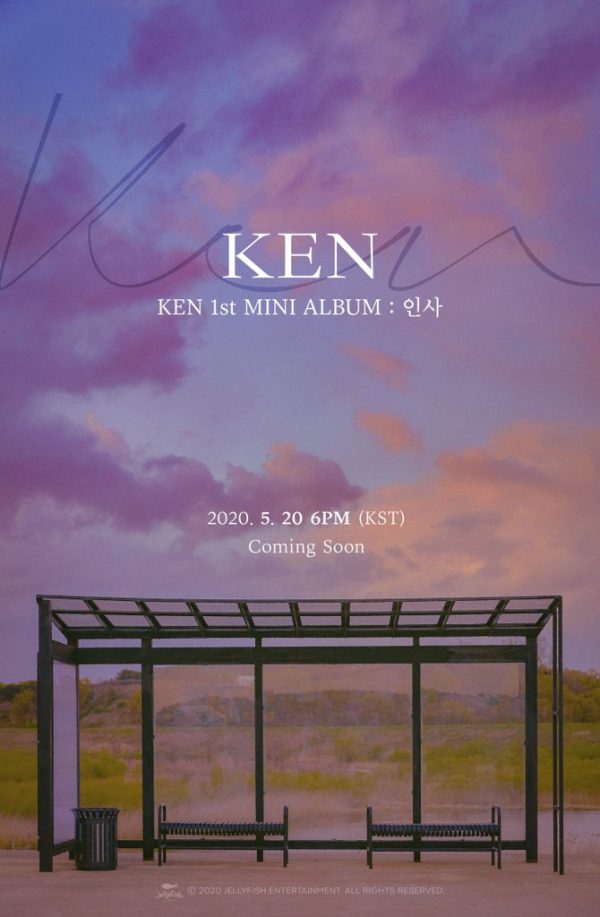 Ken debuted in 2012 as a vocalist of the boy group VIXX. He has previously released songs for drama OSTs and worked on collaborations with other artists. This, though, will be his first solo album.

In the image, the singer reveals the basic information for his upcoming solo. It is called Greeting and will be released on May 20 at 6 PM KST. Through the mini-album, Ken will showcase songs in his own unique sound

On May 6, Ken and Monday Kiz’s Lee Jin Sung released the duet “To Us Who Have To Endure”. The song topped MelOn’s Hot Track Ballad Chart and ranked on high spots in other real-time music charts as well. Those include the 2nd spot on Soribada, 4th on Genie and 10th on Bugs. This helped in establishing Ken as the next-generation national ballad singer.

Ken receives a lot of love both at home and abroad as the main vocalist of the unrivaled concept-dol group VIXX. He has been noticed for his explosive high notes, delicate emotional expressions and solid singing skills.

Therefore, with this solo debut, the idol is taking his first step as a solo artist. Fans are looking forward to seeing Ken’s colorful charms through his mini-album.

VIXX’s Ken is already receiving a lot of enthusiastic responses just because of the “coming soon” teaser.