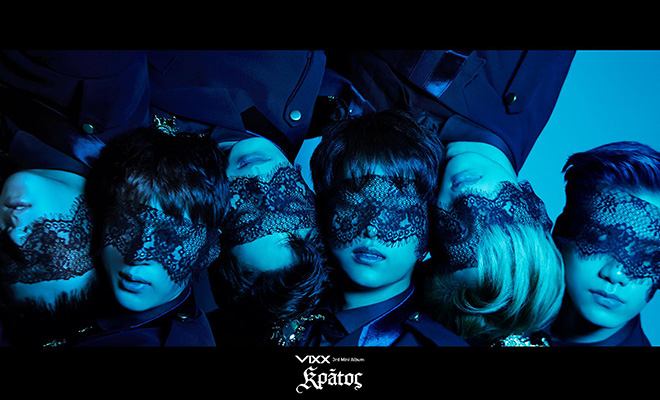 VIXX To Release The Last Part Of ‘Conception’

They are going to return for the last time this year.

To wrap up the Conception project, VIXX will release their forthcoming EP entitled after Greek mythology’s god of war, Kratos, on October 31.

In line with this, teaser photos were released on Tuesday through their official social media accounts. Each photo highlights the members’ eyes, which are covered with black lace.

Jellyfish Entertainment revealed that these photos were created by renowned David Byun, whom they have worked with in the past year. 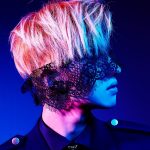 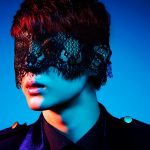 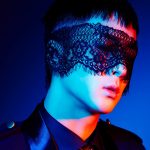 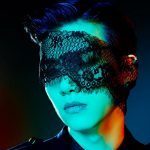 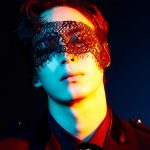 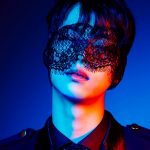 Furthermore, the first two parts of the project Zelos and Hades, were greatly recognized as the tracks Dynamite and Fantasy of their previous EPs immediately appeared on Billboard World Digital Songs.

On Oct 19 12MN KST, the group once again teased fans by releasing another batch of photos to continue the hype of Kratos‘ release.

In the photos, each member is wearing a military suit, which exudes their manliness through close-up and whole body shots. 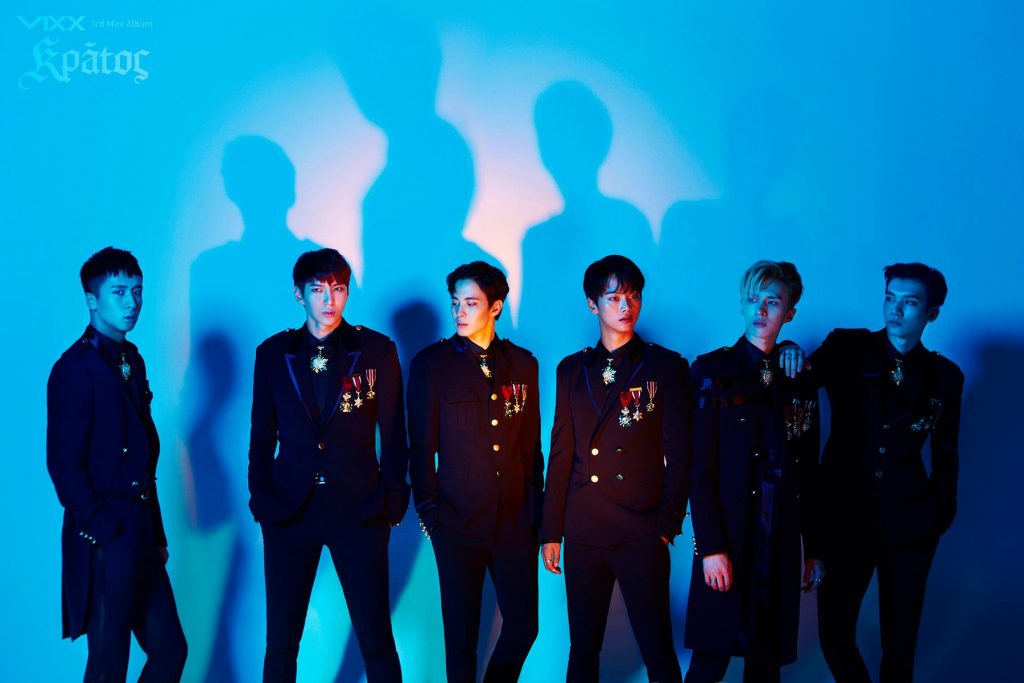 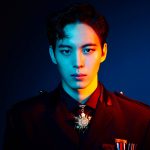 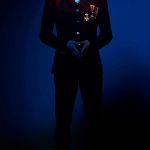 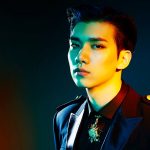 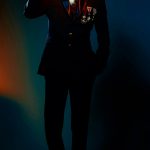 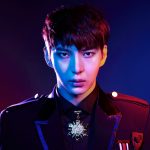 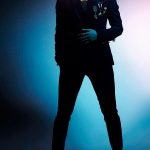 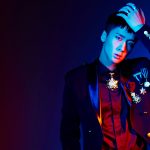 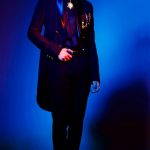 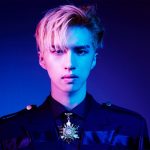 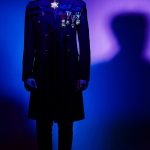 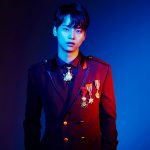 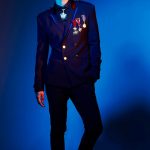