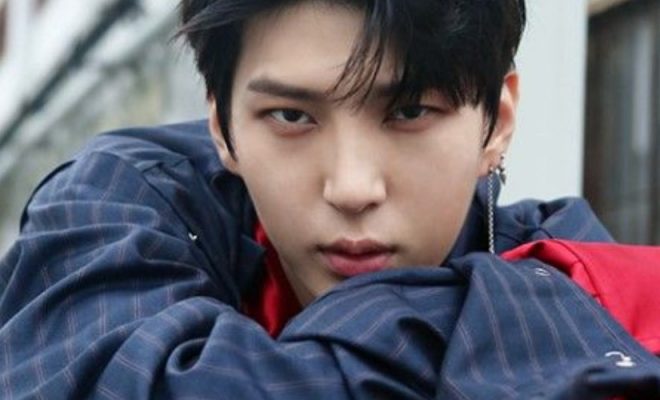 VIXX’s Leo will be beginning his mandatory military service soon – and his announcement also served as a way to further open up to Starlights.

Through a handwritten letter, VIXX’s Leo informed Starlights on November 14 of his upcoming enlistment for mandatory military service, which he would be carrying on as a public service worker. 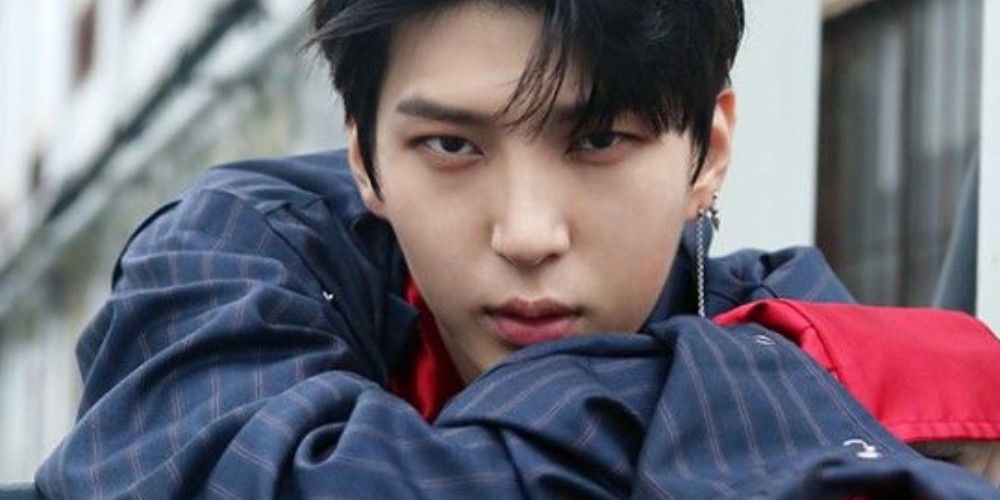 “VIXX’s Leo will serve as a public service worker starting from December 2,” Jellyfish Entertainment shared via an official statement earlier, which was followed by a letter that the VIXX member personally wrote to his fans on fan cafe.

“As you know, I was born in 1990. I will be enlisting in the military on December 2, which is a little late. I am not enlisting as an active-duty soldier but as a public service worker,” Leo repeated on his letter. Moreover, the idol bravely addressed the reason for his alternative military service – which is his battle with depression and panic disorder.

“Fans who know a lot about me may already know this story. Ever since November 2013, when I went on the fan meeting world tour with VIXX, I have suffered from severe panic disorder and depression. So far, I’ve been taking medicine regularly and am receiving treatment to make sure that it doesn’t get worse,” he wrote.

“For a long time, I have always thought that I should show a healthy side of myself when enlisting in the army. My heart is heavy because I was not able to do that, even though my enlistment was delayed. First of all, I want to say sorry to the people who will be worried about me because of my health, and also to those who are disappointed in me,” the idol confessed – to which fans responded to afterwards by showering him with love.

“I know that you have worried and anxious about me without having to tell me directly. The reason that I have been able to walk a straight path for the past seven to eight years as a VIXX member, despite being tired and even wanting to stop, was because of Starlight, our muses. Because you were here, I am here as well,” he sweetly shared.

“I want to say this again to those who have supported me and loved VIXX for eight years. Because of you, we have VIXX. I’ll never forget to thank you, and I will do my best to become a Jung Taekwoon [his real name] who can comfort you with music and become your muse,” Leo sincerely shared.

“I have received so much from everyone that I feel sorry instead of grateful, but I will work hard to complete my military service and become healthy to repay you,” he promised.

“Thank you very much for being supportive and for loving and protecting me more than I do to myself. The Starlight, which has always been the center of our gravity… I’m sorry I gave you another worry. I love you. I, Taekwoon, hope that you will continue to take care of my younger VIXX members,” the idol sweetly said, adding again that he will do better so that he can keep going for a longer time.

He made this announcement a few days after his birthday, as well as the release of his song “All of Me” as a gift to fans, last November 10.

READ: VIXX’s Leo To Gift Fans With New Single “All Of Me” On His Birthday

Hellokpop, as an independent Korean entertainment news website (without influence from any agency or corporation), we need your support! If you have enjoyed our work, consider to support us with a one-time or recurring donation from as low as US$5 to keep our site going! Donate securely below via Stripe, Paypal, Apple Pay or Google Wallet.
FacebookTwitter
SubscribeGoogleWhatsappPinterestDiggRedditStumbleuponVkWeiboPocketTumblrMailMeneameOdnoklassniki
Related ItemsLeoVIXX빅스빅스 레오
← Previous Story Park Bo Young Suspends Activities To Focus On Arm Injury Treatment
Next Story → SEVENTEEN’s Seungkwan Completes The Fixed Cast Of JTBC Talk Variety Show “5 Brothers”