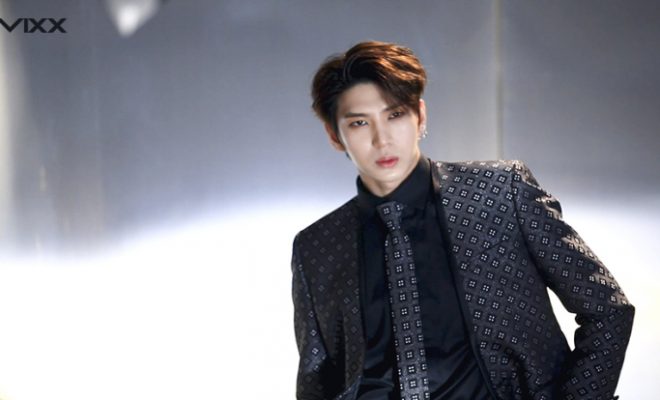 For his birthday, VIXX’s Leo will be the one giving his fans a precious gift instead as a sign of his love!

VIXX’s Leo will be delivering a special gift to his fans as he celebrates his birthday this November 10 with the release of a new single! 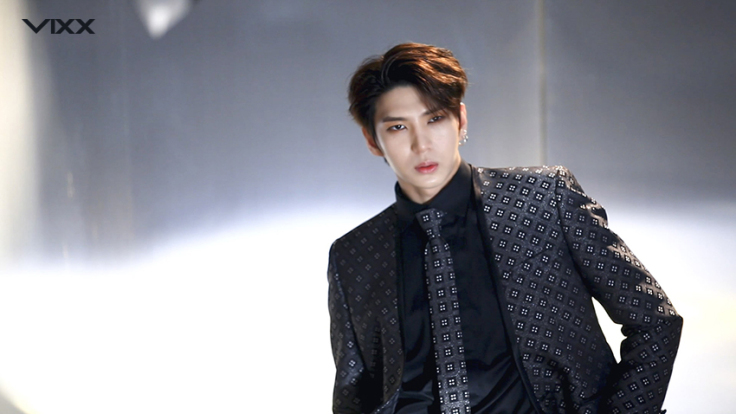 Dropping at 6 PM KST, the delightful new solo song from the VIXX member is titled “All of Me” – and yes, some Starlights had already been familiar with this song. He earlier let fans hear it during his performance at VIXX’s double-day concert LIVE FANTASIA PARALLEL in Seoul last September 28 and 29, and now, everyone will be blessed with its studio version.

Leo’s last solo release was his second mini-album MUSE which delivered a loaded set of new songs to his fans on June 17. It also came hand in hand with his second solo concert of the same name which was held in Seoul on the same month and finished off with resounding success.

His official solo debut took place in July 2018 with the release of his mini-album Canvas, but prior to that, Leo had been taking up solo projects in the field of theatre acting. Since then, the VIXX member’s list of theatrical appearances has included roles in musicals like The Last Kiss, Monte Cristo, and Mata Hari. His most recent starring role was in the musical Marie Antoinette, where he takes the lead as Count Axel Von Fersen.

We need your support! If you have enjoyed our work, consider to support us with a one-time or recurring donation from as low as $5 to keep our site going! Donate securely below via Stripe, Paypal, Apple Pay or Google Wallet.
29
SHARES
FacebookTwitter
SubscribeGoogleWhatsappPinterestDiggRedditStumbleuponVkWeiboPocketTumblrMailMeneameOdnoklassniki
Related Itemsall of meLeoVIXX
← Previous Story Block B’s Park Kyung Prepares To Fill November With Love Through Comeback Single
Next Story → MONSTA X’s Wonho Voted As The Idol Fans Want To Go To A Halloween Party With The Most, According To Survey