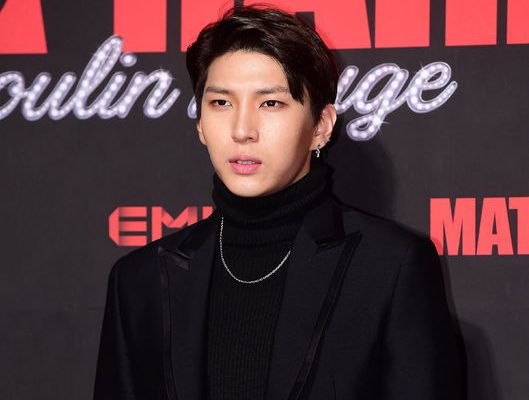 VIXX’s Leo To Focus On Recovery Of His Nose; Absent From ‘The Show’

An update about his current status.

VIXX’s Leo was previously reported to have sustained an injury on his nose during a futsal game at the MBC ‘Idol Star Athletic Championships’ on August 29.

His agency Jellyfish Entertainment told media outlet Osen that “Leo is currently receiving injury treatment and is taking a rest. Henceforth, he will focus in recovering.”

It added, “After examining his recovery, we will see is there a need to whether adjust his planned schedule.”

Leo will miss out the group’s stage at SBS MTV ‘The Show’ on 30 August. While receiving treatment, he will discuss the following music broadcast and related activities, which are already scheduled.

The representative added, “There is bruise, however it is on the face, so they may need to look at the recovery progress.”