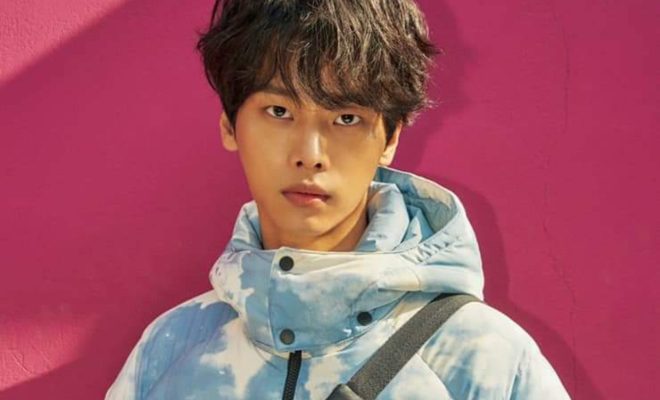 VIXX’s leader N has confirmed he will enlist as a member of the military band on March 4.

The singer-actor received his enlistment notice as an active duty soldier on January 1. In a fan cafe post, he expressed that fans may be surprised by the sudden news, and asked for their continuous support.

N will be the first member of VIXX to enlist in the army. He will begin his mandatory military service on the same day as SHINee’s Key, who also serves as a member of the military band. 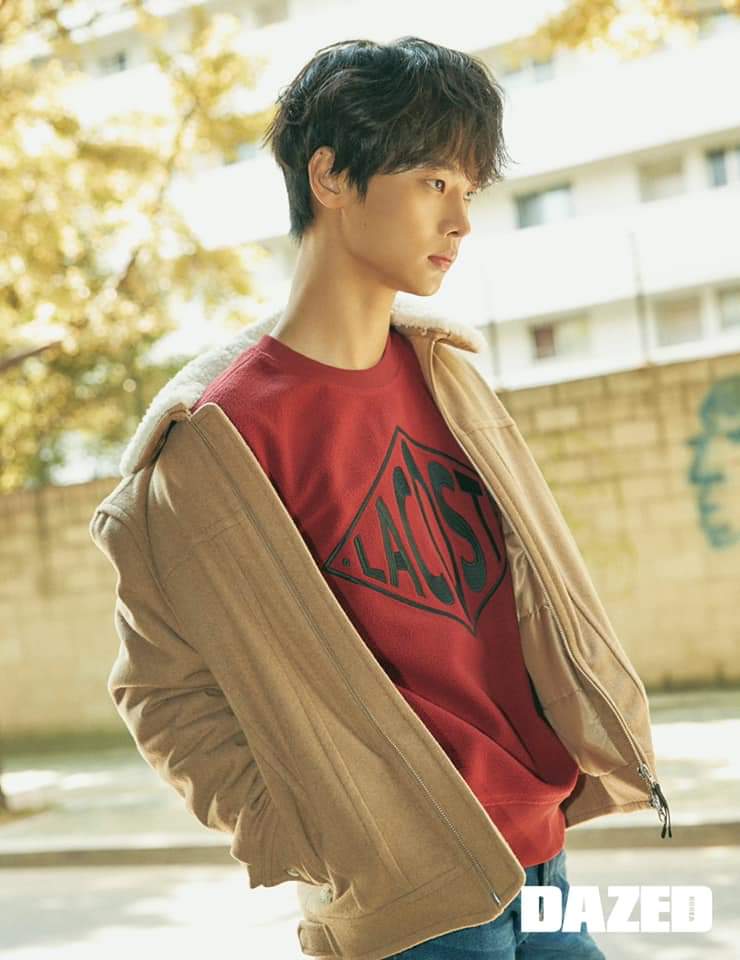 Prior to his enlistment, the leader of VIXX will remain busy with group and solo activities.

Most recently, N starred in the MBC television series Children of Nobody alongside Kim Sun Ah, Lee Yi Kyung, and Nam Gyu Ri. The VIXX leader took on the role of Lee Eun Ho. 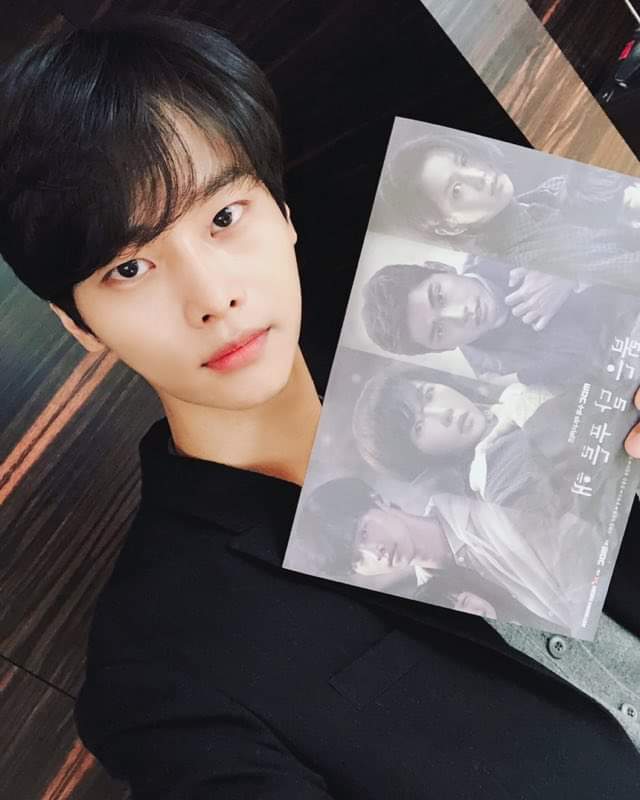