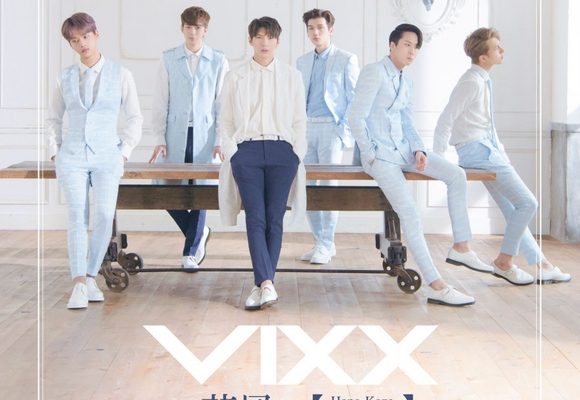 By Sharon | May 25, 2016
21
SHARES
FacebookTwitter
SubscribeGoogleWhatsappPinterestDiggRedditStumbleuponVkWeiboPocketTumblrMailMeneameOdnoklassniki

The boys will release their 3rd Japanese single in June.

In January, VIXX topped the Oricon Daily Chart with their first Japanese album ‘Depend On Me’. The group also scored 4th place on the Weekly Chart.

Next month, the boys are slated to drop their 3rd Japanese single titled ‘Hanakaze’ on June 29, and have also just unveiled three jacket images for the album. Other than ‘Hanakaze’, another coupling track ‘Moonlight’ will be included in all the three versions of the album. 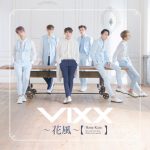 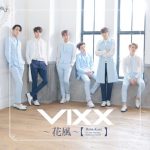 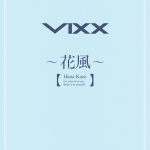 Hellokpop, as an independent Korean entertainment news website (without influence from any agency or corporation), we need your support! If you have enjoyed our work, consider to support us with a one-time or recurring donation from as low as US$5 to keep our site going! Donate securely below via Stripe, Paypal, Apple Pay or Google Wallet.
21
SHARES
FacebookTwitter
SubscribeGoogleWhatsappPinterestDiggRedditStumbleuponVkWeiboPocketTumblrMailMeneameOdnoklassniki
Related ItemshanakazeMoonlightVIXX
← Previous Story Taeyeon Confirms Date For Her Nationwide Tour
Next Story → JYJ’s Kim Junsu Takes The New Role Of Radio DJ