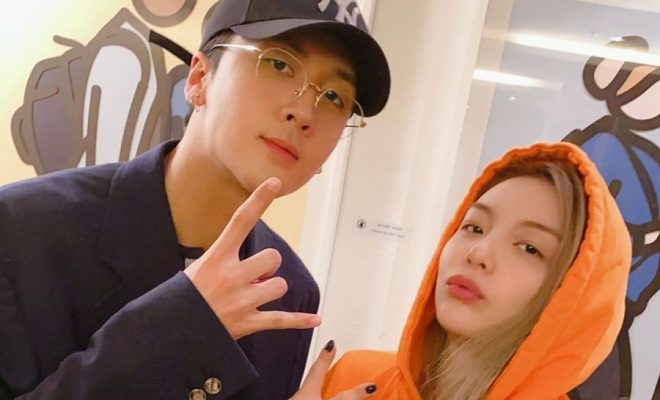 This collaboration track between VIXX’s Ravi and Ailee is bound to be a hit—no questions asked.

VIXX’s Ravi and Ailee are teaming up to bring a new exciting single to their fans before the month wraps up! 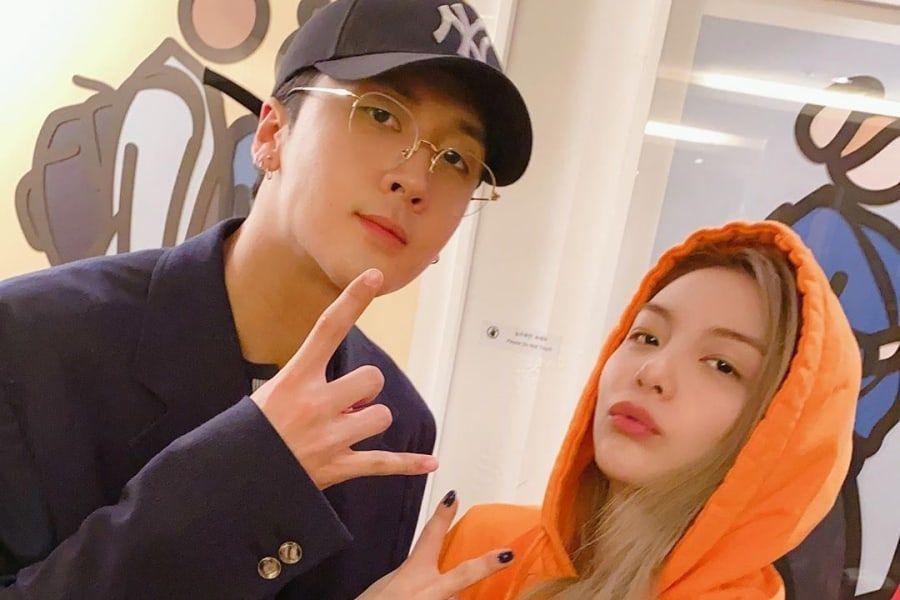 The two artists are preparing to spice up the music scene by working together for a new single slated for release this April 28 at 6 PM KST.

On April 23, Ravi’s agency GROOVL1N shared a teaser photo which displayed a phone with messages from an ex-lover in the wee hours of the morning. In the cold conversation, the ex texted, “How have you been lately?” and “Do you have time now?” which the phone’s owner just replies with “Don’t ask”.

The last phrase, “Don’t Ask” (literal translation) is also revealed to be the title of the collaboration single. 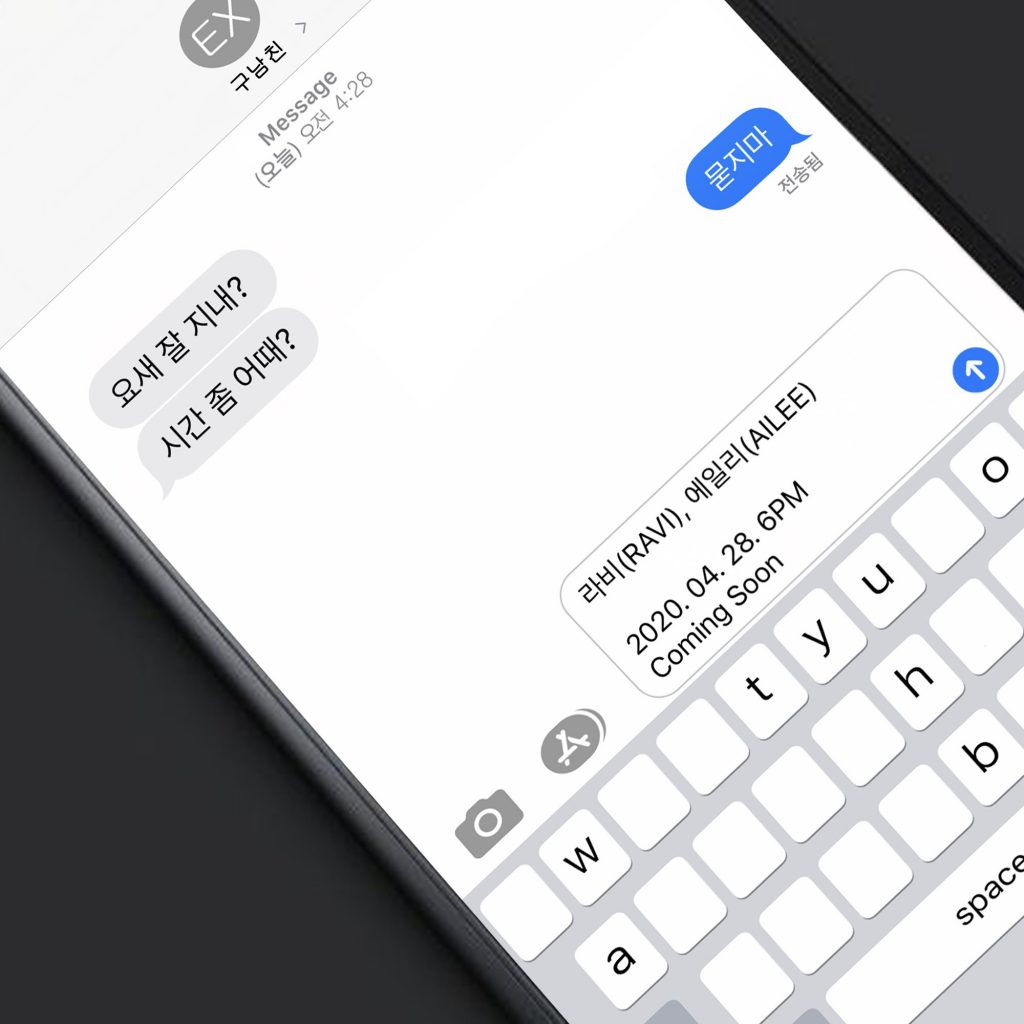 Earlier on April 19, the two teased their collaboration by posting photos together on their personal Instagram accounts. On their posts’ captions, they wrote the release details of their upcoming single, which made fans buzz with excitement.

With Ravi’s rapping abilities combined with Ailee’s powerful vocal skills, the anticipation for “Don’t Ask” is definitely soaring high at the moment.

Earlier this February 2020, Ravi released his first full solo album EL DORADO together with the music video for its lead track “ROCKSTAR” which featured Paloalto and was produced by YUTH.

Meanwhile, Ailee blessed fans with a special winter single titled “Sweater” last December 2019. In the same month, she embarked on her nationwide tour called I AM: RE-BORN, which brought her set of splendid showcases to Aileeans in various cities all over South Korea.