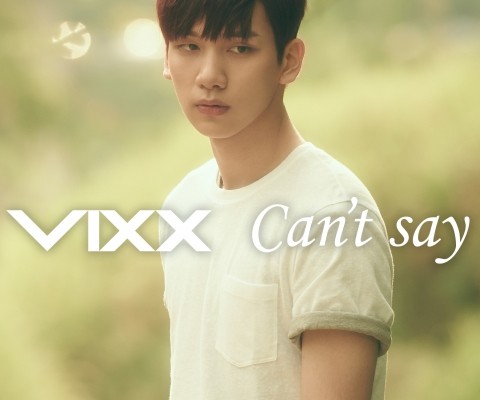 VIXX will be releasing its 2nd Japanese single Can’t Say on 9 September!

The CD includes four original Japanese tracks; Can’t Say, Let’s Welcome, and then the instrumental tracks of the songs.

On 1 August, the first photo teaser of the single was revealed, and it was an individual photo of member Hyuk. 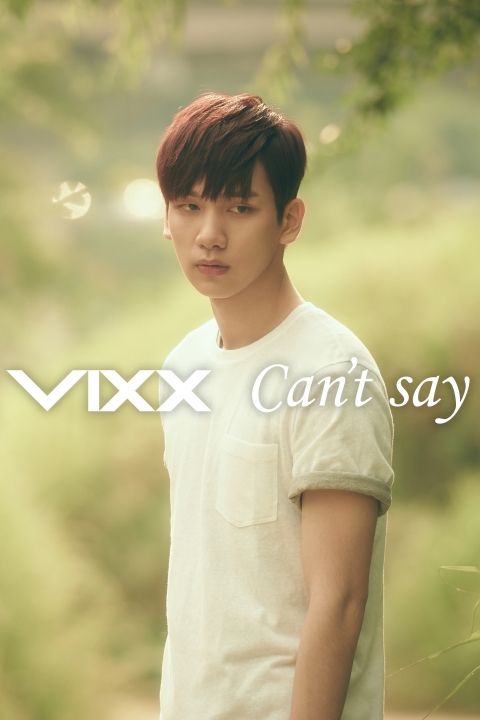 Hellokpop, as an independent Korean entertainment news website (without influence from any agency or corporation), we need your support! If you have enjoyed our work, consider to support us with a one-time or recurring donation from as low as US$5 to keep our site going! Donate securely below via Stripe, Paypal, Apple Pay or Google Wallet.
85
SHARES
FacebookTwitter
SubscribeGoogleWhatsappPinterestDiggRedditStumbleuponVkWeiboPocketTumblrMailMeneameOdnoklassniki
Related ItemsVIXXvixx cant sayvixx hyukvixx single
← Previous Story BTS’ Rap Monster To Release A Digital Track For A Hollywood Movie
Next Story → Super Junior: Who Is Next To Join The Army?