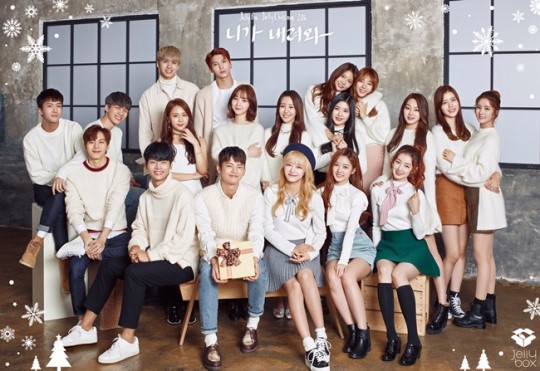 On December 12, Jellyfish Entertainment unveiled a Christmas family photo, which featured its artists through its official SNS channel.

In the released photo, all artists are seen to don white winter outfits. They flash their widest smile as if they are looking at their fans. 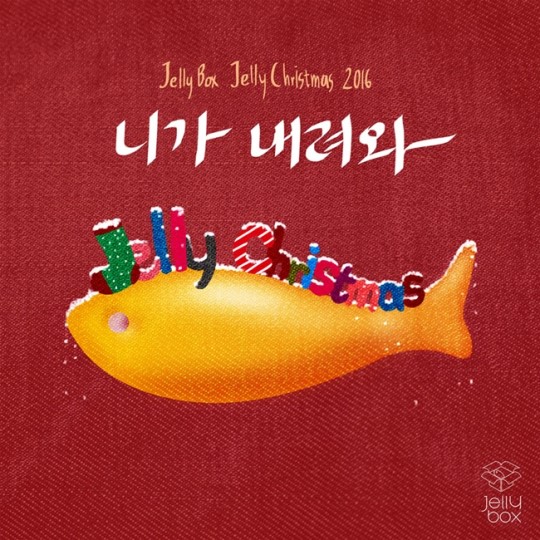 Alongside the photo, Jellyfish’s singing artists, Seo In Guk, VIXX, Gugudan, together with actresses Kim Gyu Seon, Kim Ye Won and Ji Yool will lend their voices in a whole new Christmas track. It is set to be released under the music brand Jelly Box.

The song will be released on December 13.