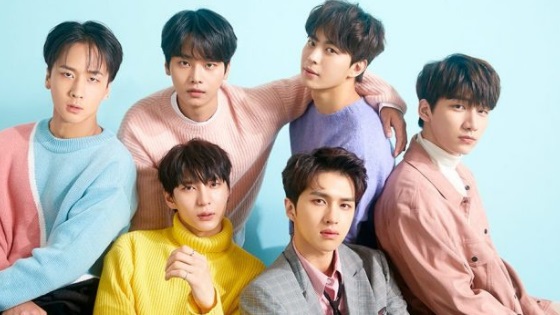 VIXX To Return With New Digital Single “Parallel” This September

VIXX will extend fans’ happiness to another dimension as they finally lay out a comeback in the works!

VIXX is gearing up to make their much-awaited return on September 19 with a digital single titled “Parallel”!

Surprising fans on September 12, the group laid out a gorgeous gift to their fans as they finally announced new music coming soon!

Featuring an eye-catching, intense graphic effect, the cover art that the group dropped to make their grand reveal created a mysterious and dreamy atmosphere which made fans even more excited. 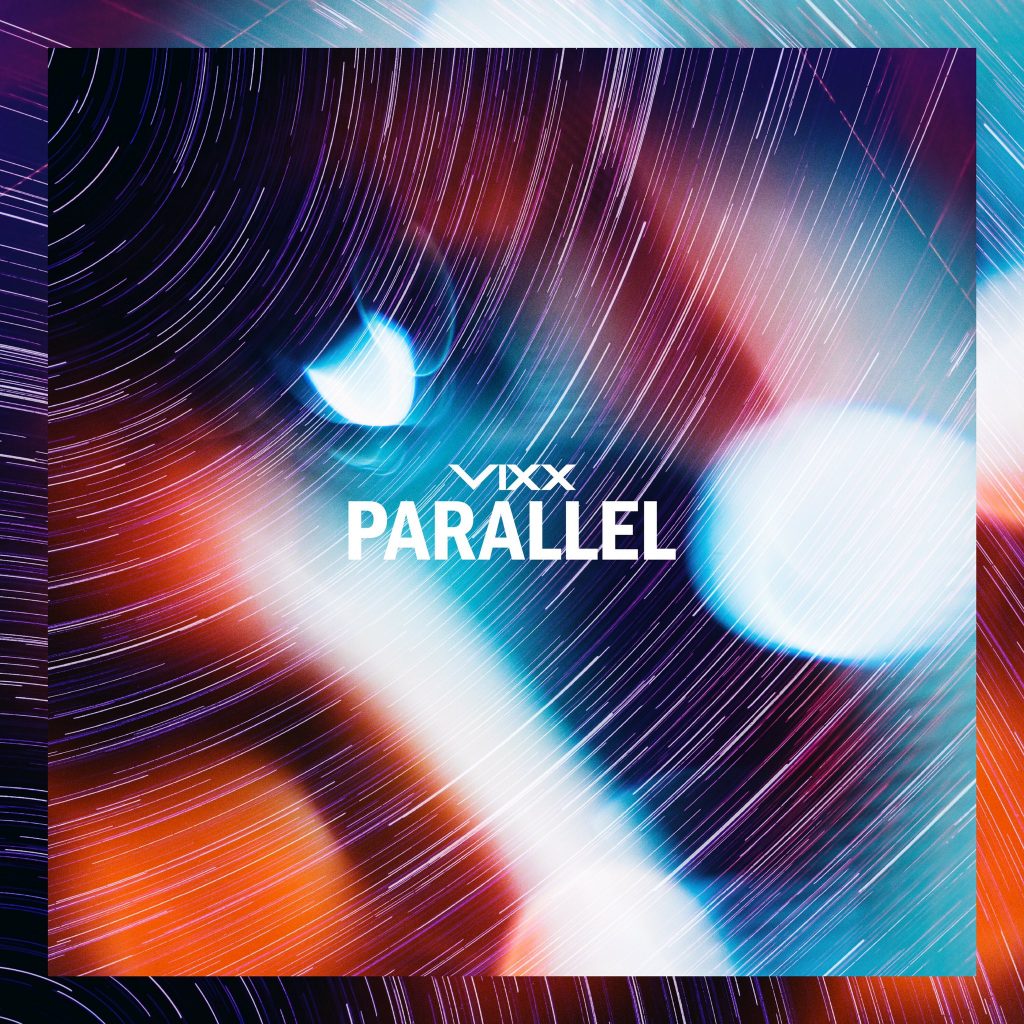 The meaning behind the single’s title “Parallel” roots from the group’s desire to show a parallel universe where VIXX exists both as a group and individually.

Recently, the members of VIXX had been actively engaged in various solo activities such as music, drama, and musicals.

Their return marks seven months after they released their single Walking in February. Prior to its official release, the group performed the song during their fifth fan meeting named V TOY STORY last January 27.

In addition to their comeback, the group is also set to delight fans with a two-day concert. Titled VIXX LIVE FANTASIA [PARALLEL], it is set to take place on September 28 and 29 in Seoul’s Jamsil Indoor Stadium.

It will mark their sixth concert as a group, and it will take place despite N currently being in the military for his mandatory service.

They are also expected to showcase the performance of “Parallel” for the very first time during the back-to-back concert.

READ: Jellyfish Entertainment Discusses The Future Of VIXX On Its 7th Anniversary

Hellokpop, as an independent Korean entertainment news website (without influence from any agency or corporation), we need your support! If you have enjoyed our work, consider to support us with a one-time or recurring donation from as low as US$5 to keep our site going! Donate securely below via Stripe, Paypal, Apple Pay or Google Wallet.
FacebookTwitter
SubscribeGoogleWhatsappPinterestDiggRedditStumbleuponVkWeiboPocketTumblrMailMeneameOdnoklassniki
Related ItemsParallelVIXX
← Previous Story BLACKPINK Smashes 700 Million YouTube Views With “BOOMBAYAH”
Next Story → Kang Daniel Achieves Gaon Chart Double Platinum Certification For “Color On Me”