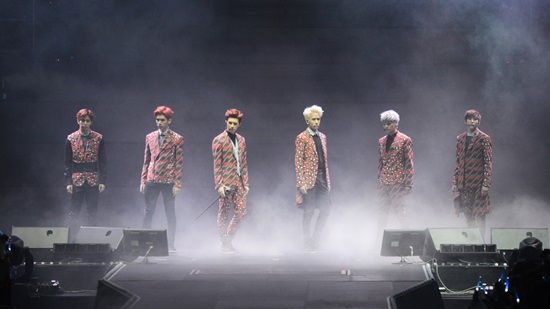 Idol group VIXX held their first solo concert VIXX LIVE FANTASIA HEX SIGN at Olympic Park from July 18th to 20th. During the 3 days, they had fans from Korea, Japan, China, Thailand, Monaco, Germany, and many other countries to fill a total of 11,000 seats.

The fans’ reaction was hot. Their cheers were unending and some overwhelmed fans were crying. As VIXX were singing Love Letter,  it was hard not to notice the placards saying VIXX♥STARLIGHT, Always VIXX Fan, and Thanks for Being VIXX.

VIXX successfully ended their first concert in Korea and will be heading to Osaka and Tokyo for their Japanese solo concerts. 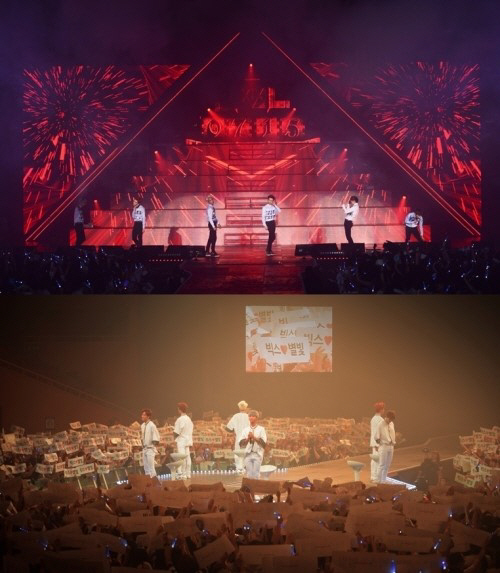