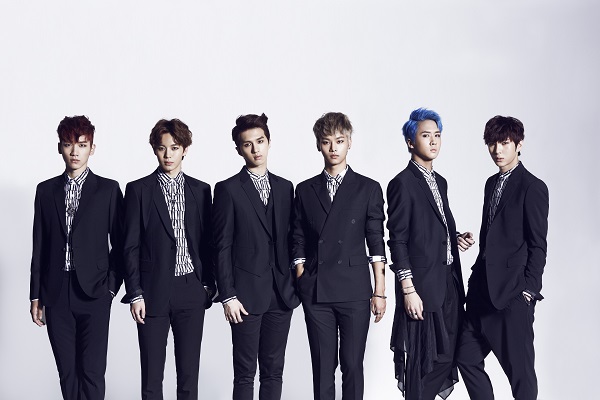 VIXX will be having its first solo concert in July!

According to Jellyfish Entertainment, the two-day solo concert, VIXX Live Fantasia – Hex Sign, will be held on the 19th and 20th of July. VIXX will be performing its solo concert in Japan as well, before gradually making its way to a world tour. The fan club pre-sale will begin on the 9th of June, while official ticketing sales will start on the 12th. 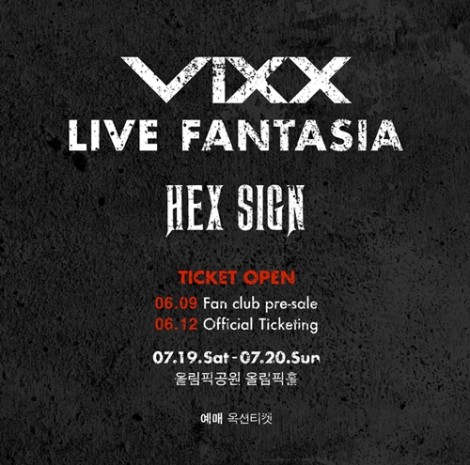 CJ E & M’s content business team, which will be co-producing the concerts, revealed that VIXX will be “presenting never-before-seen performances and visuals, in a concert that will remind one of a fantasy world for 150 minutes.”