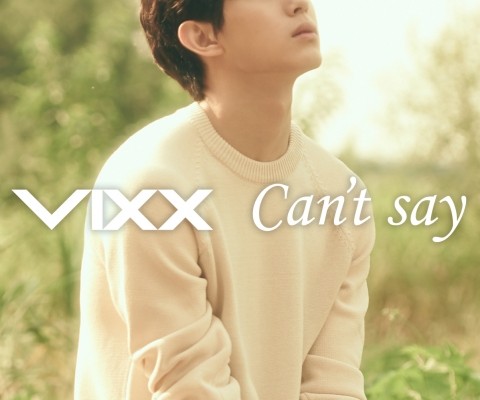 VIXX is gearing up its 2nd Japanese single album with photo teasers of Hongbin, Ravi and Ken.

On 1 August, a photo teaser of member Hyuk was released. Now, VIXX has revealed individual photo teasers of members Hongbin, Ravi and Ken.

VIXX’s single is set to be released on 9 September. 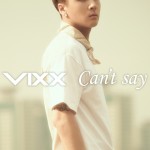 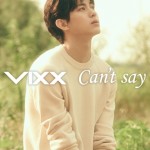 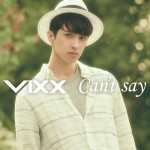 We need your support! If you have enjoyed our work, consider to support us with a one-time or recurring donation from as low as US$5 to keep our site going! Donate securely below via Stripe, Paypal, Apple Pay or Google Wallet.
53
SHARES
FacebookTwitter
SubscribeGoogleWhatsappPinterestDiggRedditStumbleuponVkWeiboPocketTumblrMailMeneameOdnoklassniki
Related ItemsHongBinKenRaviVIXXvixx 2nd japanese singlevixx cant sayvixx hongbinvixx kenvixx ravi
← Previous Story Block B’s BASTARZ To Release First Japanese Single
Next Story → VIXX’s Leo, N Show That They “Can’t Say” In Photo Teasers