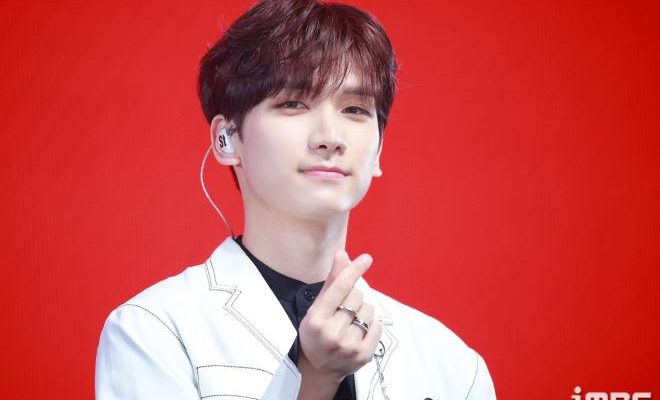 Fans are surely looking forward to seeing more of Hyuk and VIXX in the future!

VIXX’s Hyuk has officially departed from his agency, Jellyfish Entertainment. 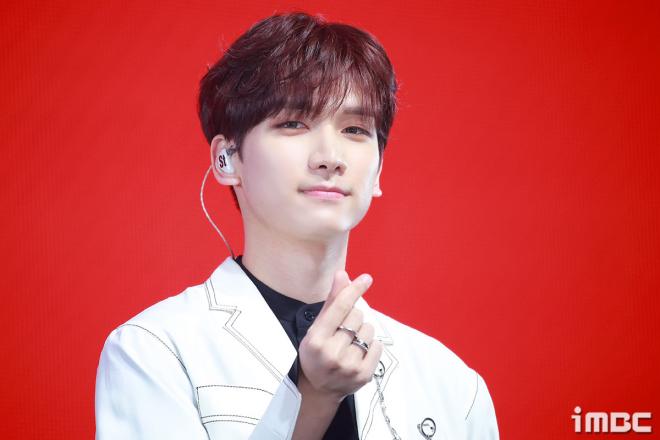 Earlier this month, the VIXX member announced the news to fans through a handwritten letter, which he posted on Instagram. 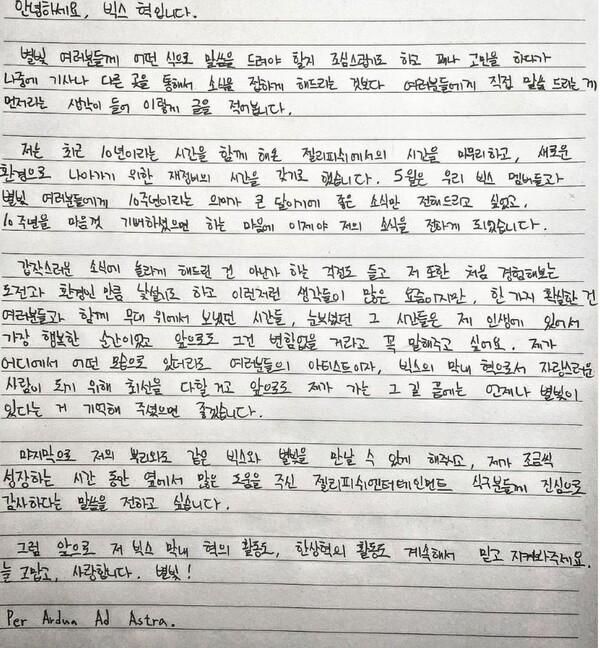 “I decided to finish my time at Jellyfish, which I had been with for the past 10 years, and have time to reorganize to move into a new environment,” Hyuk said.

He also expressed his gratitude to his long-time agency saying, “I would like to express my sincere gratitude to the Jellyfish Entertainment family for allowing me to meet VIXX and Starlight, who are like my roots, and for helping me a lot while I was growing up little by little.”

A week after, Jellyfish Entertainment confirmed that VIXX’s Hyuk has left their agency. According to the report, Hyuk decided not to renew his contract, but he plans to continue promoting VIXX for group activities.

A representative from the company said, “We would like to express our gratitude to Hyuk, who has been with us for about 10 years with a special trust. We will support Hyuk’s new challenge. Thank you to the many fans who supported and watched Hyuk. We ask for your unwavering interest and love for Seon Hyuk on a new starting line.”

Meanwhile, Hyuk debuted in the group VIXX in 2012. He is active in various fields by appearing in the web dramas Gaduri Sashimi Restaurant and Color Rush 2.