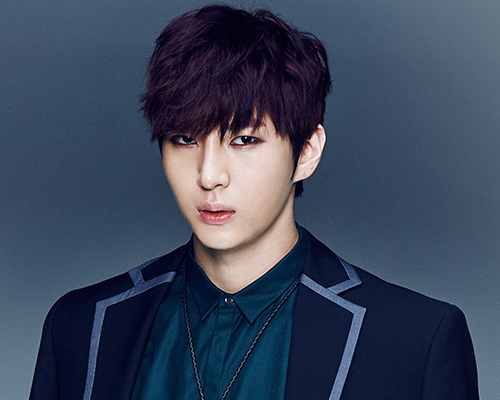 VIXX’s Leo is set to make a theater comeback in the upcoming musical Mata Hari!

According to Jellyfish Entertainment on December 16, the VIXX member has recently been cast as Armand in the musical, alongside actors Um Ki Joon and Song Chang Eui.

Being the first creative musical from EMK Musical Company, Mata Hari is adapted from the life story of Mata Hari, who was shot to death on suspicion of being a double agent during the World War I. She is in love with warm-hearted Armand, who sees in her inner side that is hidden behind her glamourous life of Moulin Rouge.

Leo has received great acclaim for his musical debut with Full House. He shared: “After watching musicals such as Elizabeth and Rebecca, I always wanted to join in the production of EMK. It’s an honor to be on stage with senior veteran actors.”

The musical will run from March 25 to June 12 at the Blue Stage in Seoul next year.