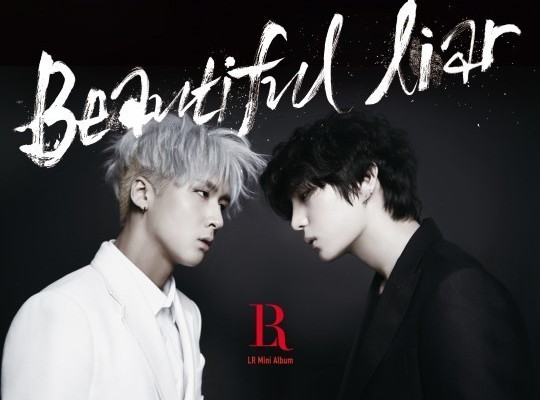 VIXX’s LR Shows You What “Beautiful Liar” Is

VIXX has been teasing fans with the debut of the group’s first ever sub-unit, LR for the past few weeks – and the music video for the duo’s debut single, Beautiful Liar has finally been revealed!

The gripping music video has Leo & Ravi showcasing their acting skills to portray the haunting, emotional atmosphere of the track, which expresses the feelings of a man who is experiencing mental conflict due to a break-up.

LR’s first mini album was released through various music portals and streaming services on August 17th, KST, and the talented composer duo also contributed to the five songs in the EP as well!

Did LR’s Beautiful Liar move you as much as it did with us?