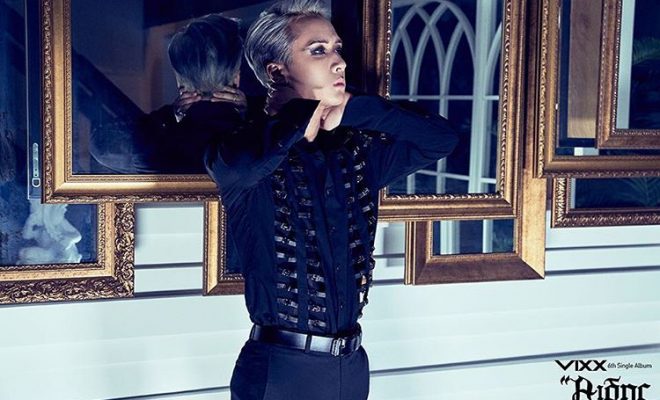 Ravi has quite a long list of artists he would really want to collaborate with.

The main rapper of VIXX recently talked to Fuse about his solo work, the group’s upcoming release Hades, and revealed the international and Korean vocalists and rappers he would want to work with.

Ravi has featured a number of rappers in his 1st mixtape R.EBIRTH, including Basick, ESBEE, Donutman, Hanhae, Soulman and Microdot. When asked if there are still more artists he is keen on for collaboration, he expressed his interest in vocalists Kwon Jung Yeol of 10cm, Crush and DEAN.

Besides, he divulged he wants to work with his current three favorite rappers, Swings, Dok2 and Beenzino, as well as Nucksal, C Jamm, BewhY and female rappers Jessie and Heize.

Ravi also talked about the difference between being a soloist and a member of VIXX, and revealed his favorite foreign artists.

Read the full interview on Fuse.