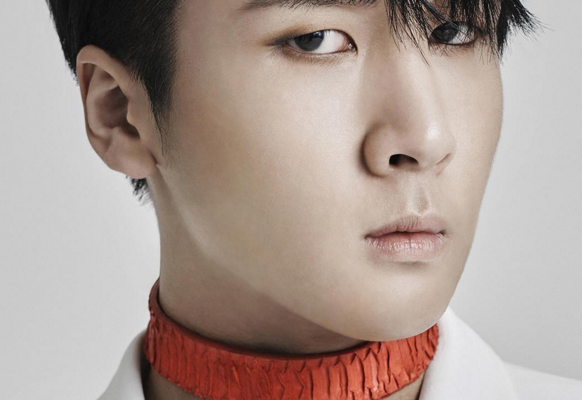 ‘MOVE’ to the beat of VIXX’s Ravi’s latest release from his mixtape, R.EBIRTH!

Previously, Ravi had star-studded featurings in his pre-release tracks, including Microdot, Basick and Hanhae. However, for Move, Ravi is flying solo and showing off the skills he has honed so far, backed by an addictive beat that he composed and produced himself.

Ravi also revealed through his Instagram account that the full release of R.EBIRTH will be dropped on March 12.

Ravi will also hold a showcase to celebrate the release of his mixtape, titled Ravi 1st Live Party [R.EBIRTH] on March 19 and 20. Rappers Basick, Esbee, and DJ/producer SAM&SP3CK along with a secret special guest will be there as featured performers too. Ticketing for Ravi’s showcase can be purchased on February 25, 8pm onwards through Interpark. 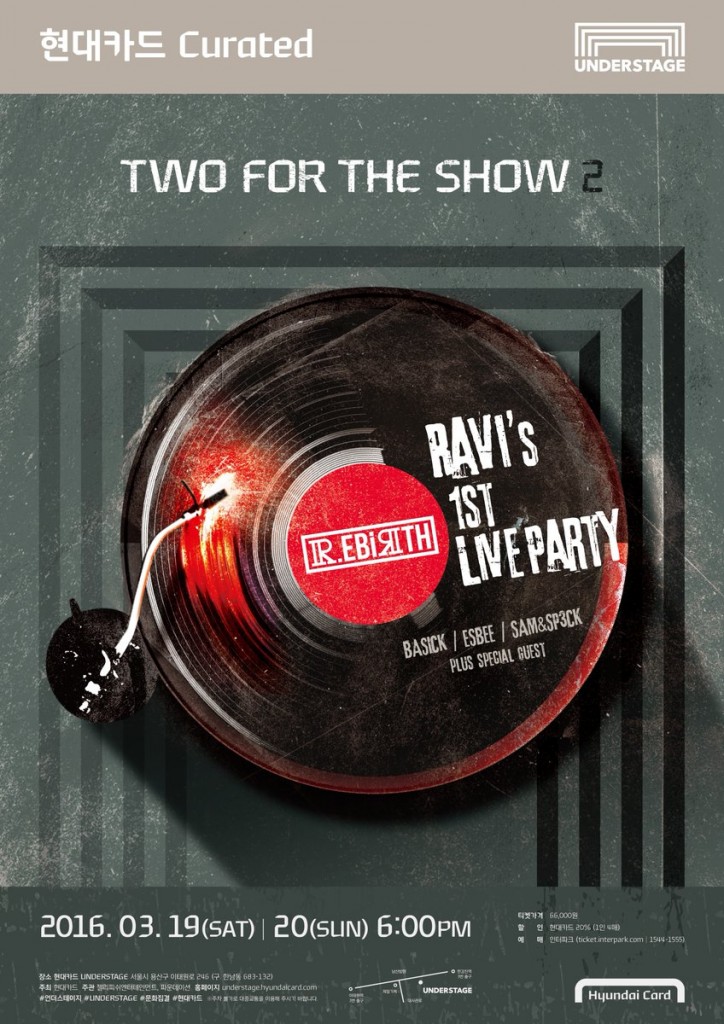 Ravi has certainly expressed the many sides of himself through his music. With just one more track left on his pre-release list, what will Ravi’s final track sound like?