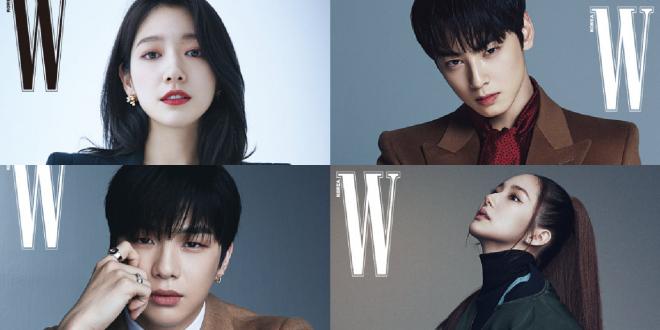 25 Celebrities joined a notable cause in the meaningful drive of fashion magazine W Korea – LOVE YOUR W.

Celebrating the ontact edition of the W’s 15th Breast Cancer Awareness Campaign – LOVE YOUR W, the featured celebrities took a meaningful step in participating on the campaign despite their busy schedules. Delivering significant message, the artists shine with their individuality to convey the awareness of breast cancer to more women.

LOVE YOUR W is a charity campaign that has been running for 15 years since 2006 to spread the risk of breast cancer. W Korea donates the proceeds generated to the Korea Breast Cancer Foundation every year. This in turn supports breast cancer surgery and screening for low-income people.

In addition, the behind-the-scenes videos of the campaign containing various aspects of celebrity can be viewed on the the magazine’s YouTube channel, Instagram page, and official SNS channels and website such as TikTok.