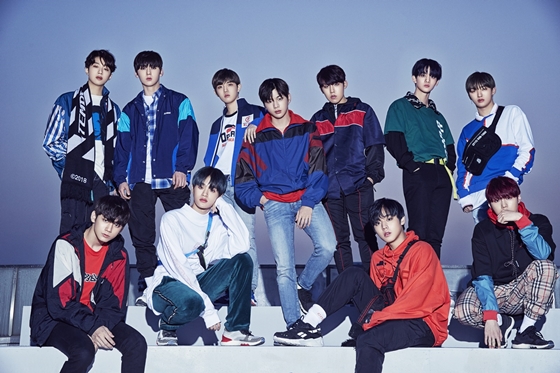 Wanna One Confirms Attendance To The” 2018 Asia Artist Awards!”

The 2018 Asia Artist Awards ceremony is coming soon – and we’ve already got Wanna One’s return appearance to look forward to!

Wanna One has confirmed their attendance to the 2018 Asia Artist Awards, which will be held on November 28! This marks the boy group’s return to the awards ceremony after winning the rookie award last year.

A total of twenty artists and twenty actors, including Wanna One, are attending the awards show, often referred to as AAA. Taking on this year’s emcee duties are Super Junior’s Leeteuk and actress Lee Sung Kyung. 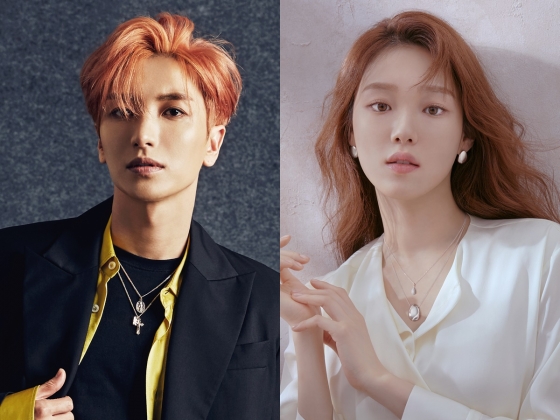 This year, the ceremony promises to be a “crazy festival”  that both the artists and fans in attendance can enjoy together, with the audience on the first floor in all standing sections. AAA selects candidates and winners for all their awards based on the big database from fans all over the world, which gives fans the promise of more reliable results.

Besides KSTAR Group, the 2018 AAA has also partnered with Global Entertainment Media Star News (STARNEWS), who will be co-hosting the event together with the Asia Artist Awards Organizing Committee. 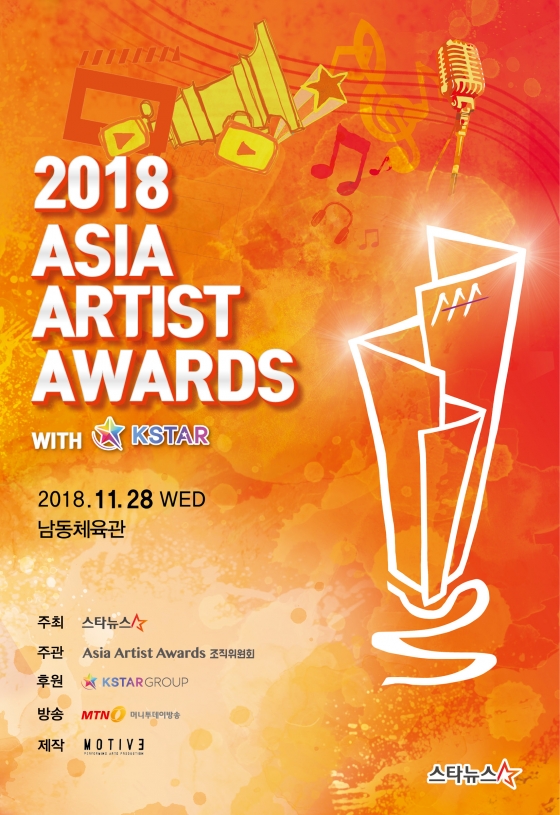 The awards show has piqued the interest of Hallyu fans all over the world, which had led to tickets being sold out every year. This year, AAA will be held at the Namdong Gymnasium in Incheon, and will provide face ticket service for a fast and easy admission into the venue.

More artists are set to confirm their attendance in the event, which will be revealed via the Asia Artist Awards website together with other announcements and updates.

Are you looking forward to this year’s Asia Artist Music Awards? Let us know by leaving a comment below, giving us a holler on Facebook, or tweeting us at @hellokpop!