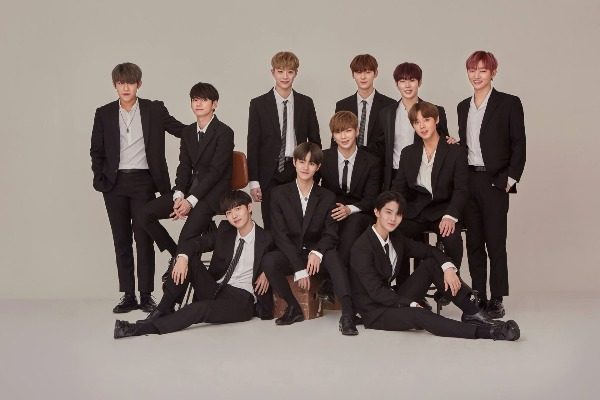 Wanna One Confirmed To Perform At “2021 MAMA”

It’s confirmed: Wanna One will be reuniting very soon!

After three years of disbandment, the popular project boy group Wanna One will be marking their first grand reunion at the highly-anticipated 2021 Mnet Asian Music Awards (2021 MAMA) on December 11. 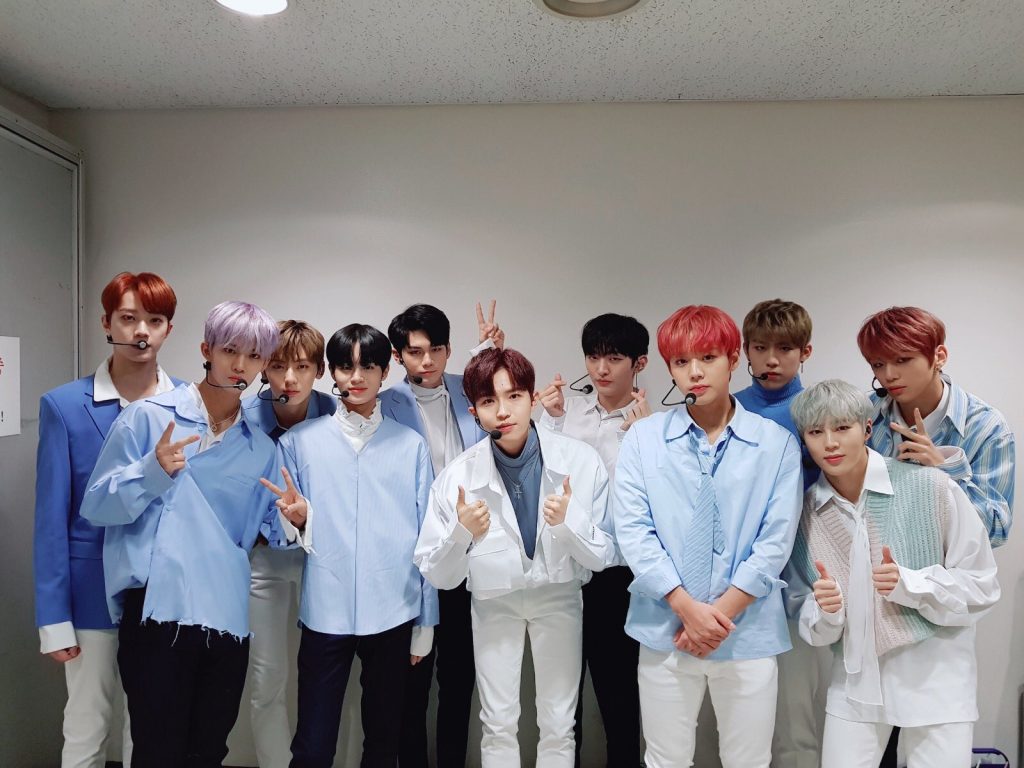 Just recently, the organizers of the 2021 MAMA revealed that Wanna One will be delivering a special performance at the award ceremony. In addition, the dance crews of Mnet’s recent hit dance survival program Street Woman Fighter will grace the event to perform as well.

“Wanna One helped us to introduce K-POP to the world by setting various domestic and foreign music records during their promotion period. The crew of ‘Street Woman Fighter’, the main character of K-Dance, has also recently confirmed their participation in MAMA on December 11th,” the organizers announced.

Earlier this month, CJ ENM confirmed that they are positively discussing various plans for the reunion of Wanna One.

They disbanded after the expiration of the contract period scheduled on December 31, 2018. Their last group concert happened in January 2019. Some of their well-loved tracks include “Energetic,” “Burn It Up,” “Boomerang,” “Beautiful,” and “Spring Breeze.”