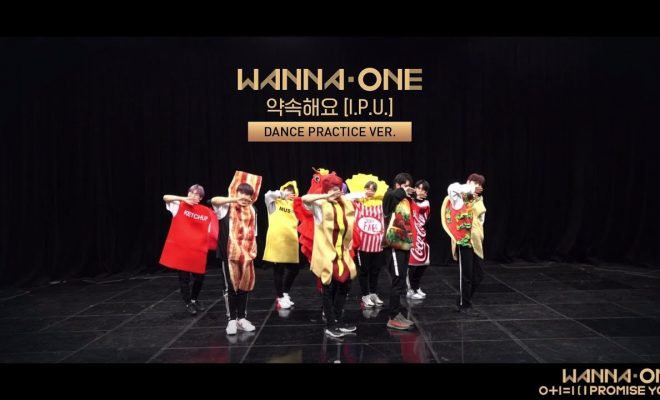 Wanna One is so cute here!

Wanna One recently unveiled the dance practice video for its new track titled “I.P.U”, which was released on March 5. The song is off the band’s upcoming album, titled 0+1=1(I Promise You). It was considered as a thankful message that the Wanna One boys would love to send to their loyal fans.

During the video, apart from grabbing attention to their slick dance moves, the members made the clip more special by unexpectedly wearing cute “fast food” outfits. 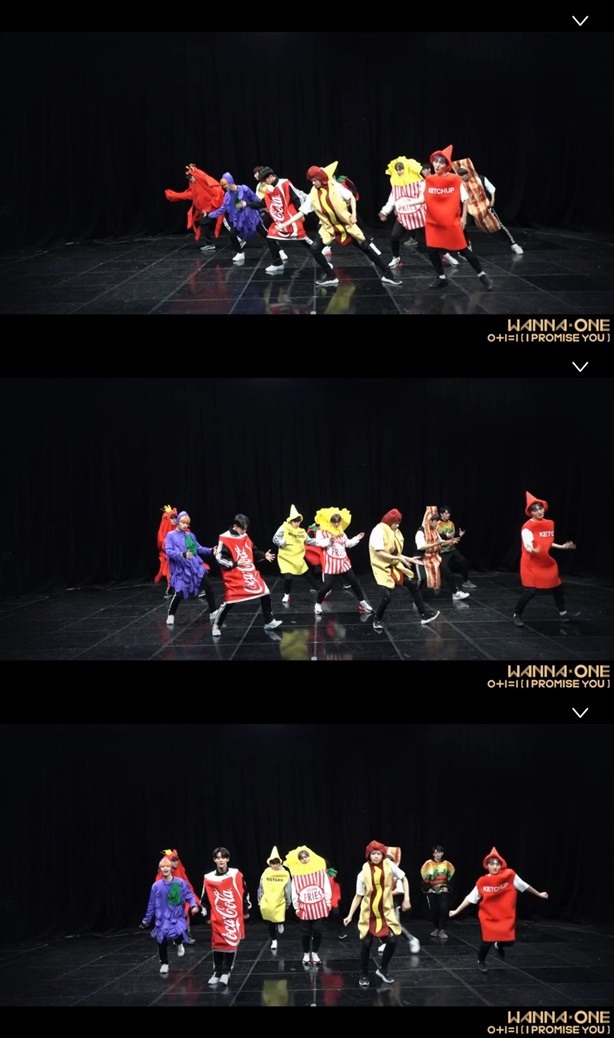 The boys showcase their lovely charms through various facial expressions, which earn various compliments from fans and netizens, especially on their cuteness.