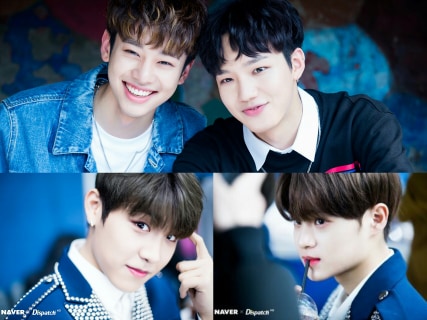 Wanna One’s Lee Daehwi and Park Woojin will be sharing a special stage with Im Youngmin and Kim Dong Hyun as Brand New Boys in December. 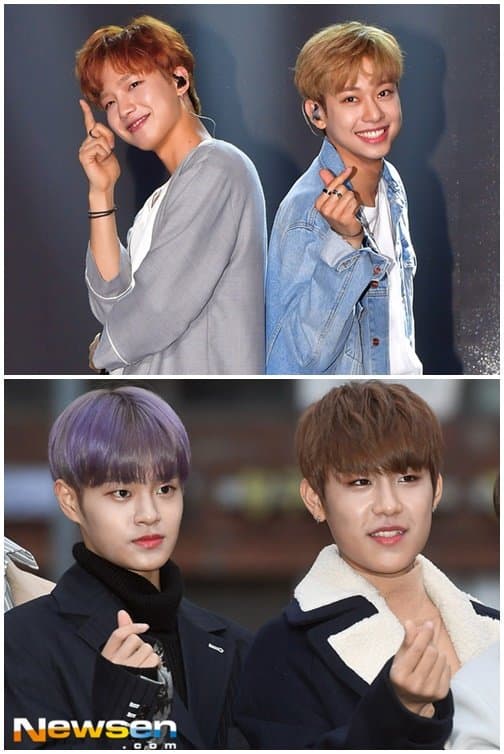 Photo from Naver and Newsen

On October 19, Brand New Music has announced that it will be holding its year-end concert entitled Brand New Year 2018. The event will take place at the SK Olympic Handball Gymnasium on December 12 and will see performances from several artists under the agency.

READ: Wanna One To Stage Final Comeback In November

Yenjamin, DJ Juice, and DJ It will be joining the event as well – and so are perhaps Brand New Music’s four most notable names in 2018, Wanna One’s Lee Daehwi and Park Woojin, and MXM’s Im Youngmin and Kim Dong Hyun. 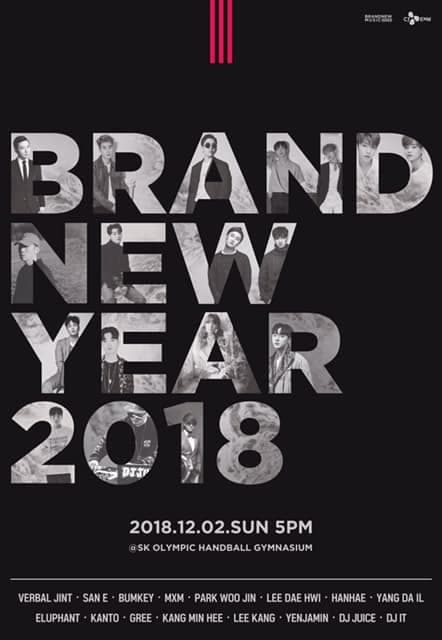 The four boys, originally tagged as Brand New Music Boys before Daehwi and Woojin set off to join Wanna One and Youngmin and Dong Hyun formed the project unit MXM after their stints as trainees in Produce 101, will hold a special stage together for Brand New Year 2018.

READ: Meet MXM: The Talented Duo That Will Snatch Your Hearts In “Show Champion” In Manila

Tickets for Brand New Year 2018 will go on sale starting October 24 at 8 PM through Interpark – so mark your calendars to make sure you won’t miss this rare event of Daehwi, Woojin, Youngmin, and Dong Hyun performing as a quartet once again after Produce 101 Season 2!

Are you excited for Wanna One’s Lee Daehwi and Park Woojin and MXM’s Im Youngmin and Kim Dong Hyun joining together on the stage again? Let us know by leaving a comment below, giving us a holler on Facebook, or tweeting us at @hellokpop!