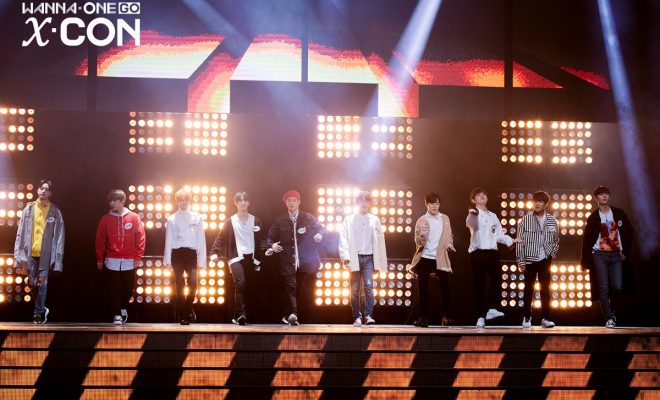 Global Wannables, you’re in for a treat!

The last episode of Wanna One Go: X-CON, which featured the unit-making process as well as the special album preparations for Wanna One’s first world tour, will be broadcast live worldwide.

Wanna One Go: X-CON has divided the group into four units, which prepared songs that will be used for Wanna One World Tour <One: THE WORLD>. 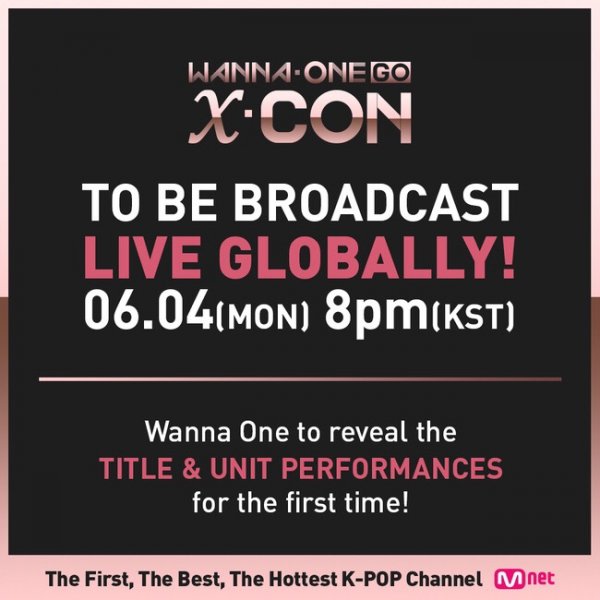 READ MORE: Wanna One To Unleash Golden Time For Its First World Tour

On June 4, the stages prepared by the formed subgroups will be unveiled. In the trailer released on March 30, Wanna One members have showed their unwavering efforts for the X-CON stage which will be held at Gocheok Skydome.

The breathtaking journey of the idols chosen by national producers will exclusively broadcast four unit stages and the full-length title track of their new album will be shown for the first time in the concert. On the comeback day of their third mini album, UNDIVIDED will also be unleashed. 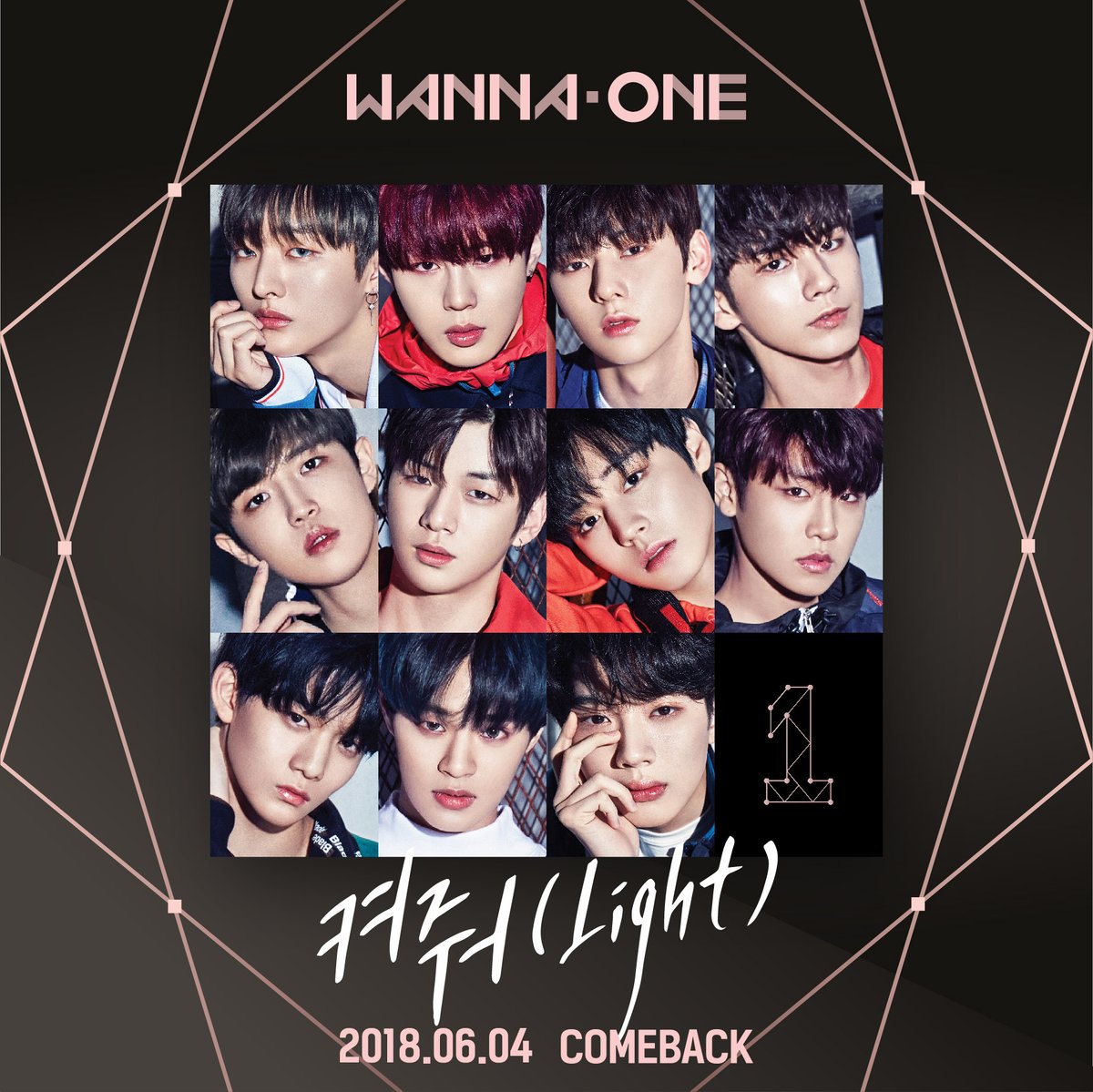 Viewers around the world will witness the heat of Wanna One’s concert scene through Mnet and Mnet KPOP YouTube accounts, as well Mnet and Wanna One Facebook official accounts.

The final episode of Wanna One Go: X-CON will be broadcast on Monday, June 4 at 8:00 pm.

FacebookTwitter
SubscribeGoogleWhatsappPinterestDiggRedditStumbleuponVkWeiboPocketTumblrMailMeneameOdnoklassniki
Related Itemswanna onewanna one gowanna one go x-conwanna one one the world
← Previous Story CNBLUE’s Lee Jung Shin Supports Scholarship For Myanmar Children Through A Photo Exhibit
Next Story → Wanna One Officially Unleashed Golden Time In “ONE: THE WORLD” Seoul Kick Off