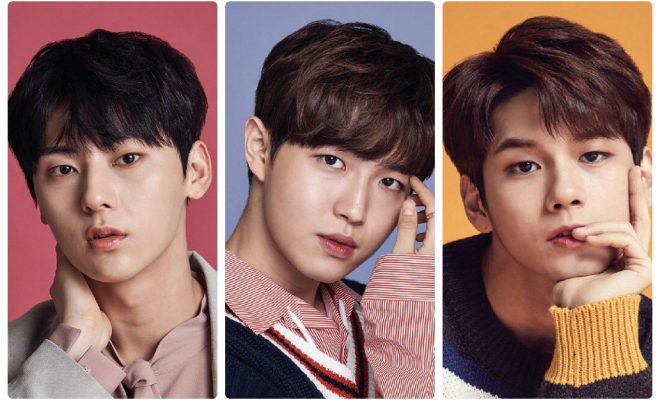 Along with the new album, fans will also have the chance to watch Wanna One members on this TV show.

On March 8, it is reported that three members of project boy group Wanna One, namely Ong Seong Woo, Kim Jae Hwan and Hwang Min Hyun, will make their appearance in the coming episode of KBS2’s TV program, titled Hello Counselor. It is also noted this will mark the second time that Hwang took part in the TV show. Earlier on, the latter, together with his band mates Kang Daniel and Park Ji Hoon, guested the program last September.

The three idols will start filming for the TV show on March 11. Apart from Wanna One, singer Lee Sang Min was also confirmed to participate in the program as a guest.

In another news, Wanna One’s frontman Kang Daniel has recently been confirmed as a permanent member of MBC’s reality show, It’s Dangerous Beyond The Blankets.