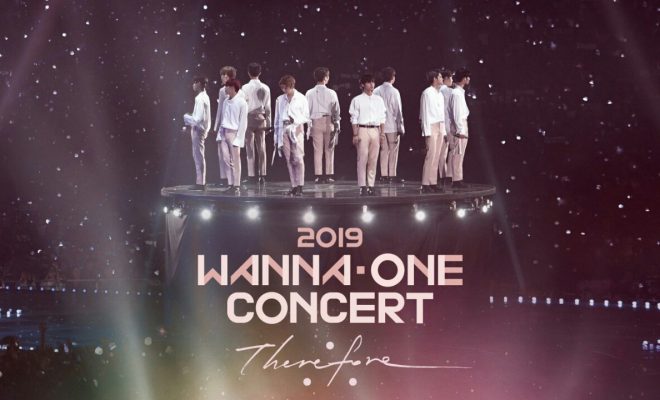 For one last time, Wanna One sets a jaw-dropping concert record as a group!

Interpark Ticket has reported that Wanna One has recorded the fastest sold-out show in history for their final concert in Seoul. 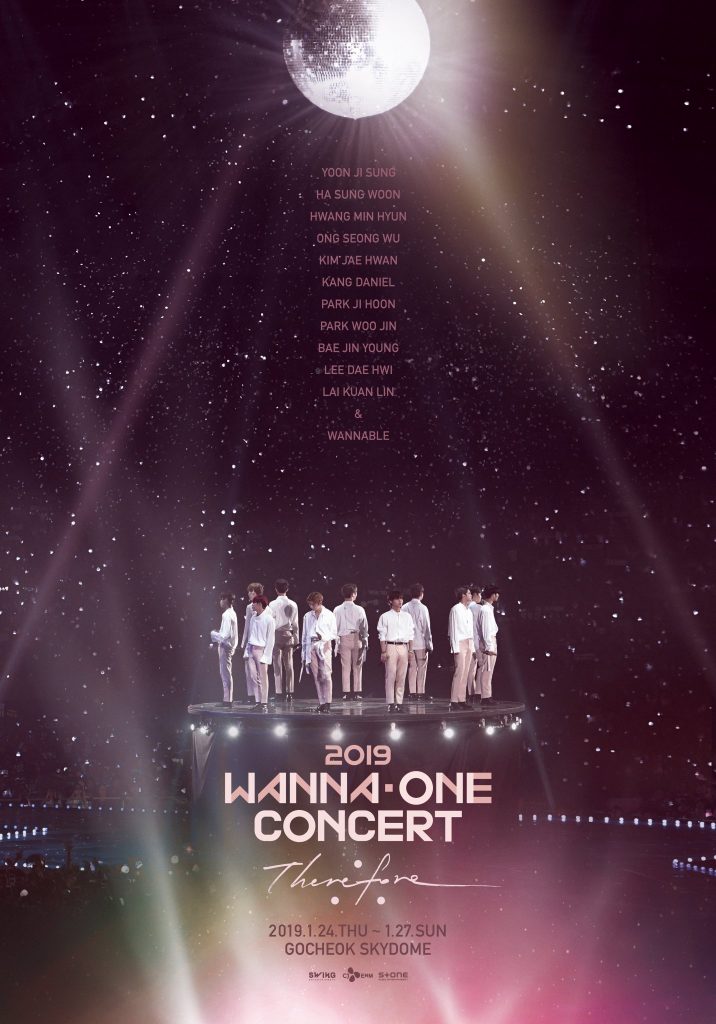 On December 26, a “ticketing war” for the group’s final concert commenced during its fan club pre-sale, which began at 8PM KST.

Set to be held at the Gocheok Sky Dome from January 24 to 27, 80,000 tickets went up for grabs for all Wannables, who wanted to see Wanna One on stage one last time before their contract as a group expires.

READ: Wanna One Launches Global Campaign With UNICEF For “Every Child” This Winter

However, tickets had already ran out before the general sale could be opened the day after. Interpark immediately announced that the four-day set of concerts had been completely sold out – despite the fact that only members of Wanna One’s fan club had access to the pre-sale.

The keyword “Wanna One concert” and the ticketing site also soared to the top of real-time search rankings during the ticket selling. Additionally, Interpark listed the largest number of website visitor traffic of all time during the pre-sale period.

Tickets for the concert are reportedly being resold at very high prices, soaring even higher by a hundred times than the original prices. As it is Wanna One’s last concert as a group, ticket prices had risen up to as expensive as fourteen million won. 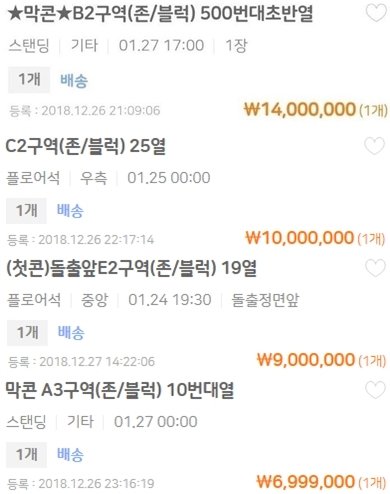 Were you able to score tickets for Wanna One’s final concert? Let us know by leaving a comment below, giving us a holler on Facebook, or tweeting us at @hellokpop!