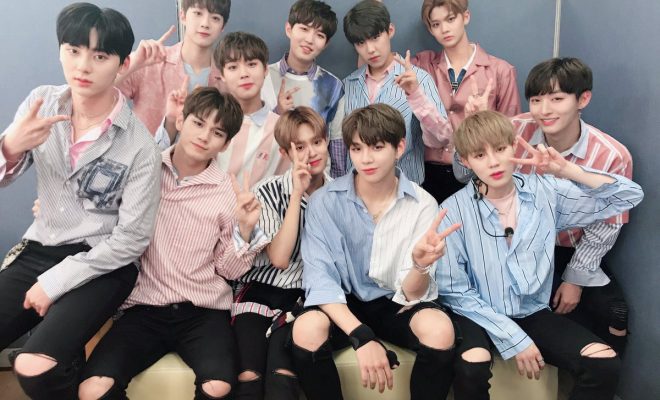 On October 17, K-pop project boy band Wanna One has confirmed to kick off its first fan meeting in Korea this December.

The fan meet, titled Wanna One Premier Fan-Con, will take place at Seoul’s SK Olympic Handball Gymnasium on December 15-17, and at Busan Exhibition and Convention Center on December 23-24. 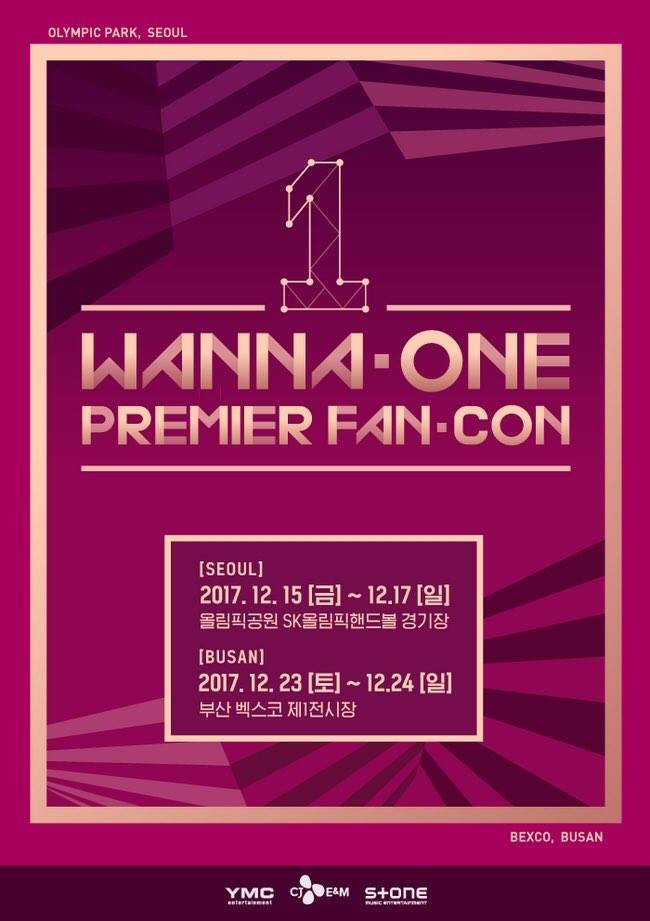 Apart from various activities with fans, the boys will also perform their popular tracks, which were released since their debut after the 2017 series Produce 101 Season 2.

Tickets will be available at ticket.interpark.com. For the fan meet in Seoul, tickets will go on sale from October 24 for the members of Wanna One’s official fan club Wannable, and from October 25 for others.

Meanwhile, tickets for the Busan fan event will be sold from October 31 and November 1 for Wannable members and the general public, respectively.