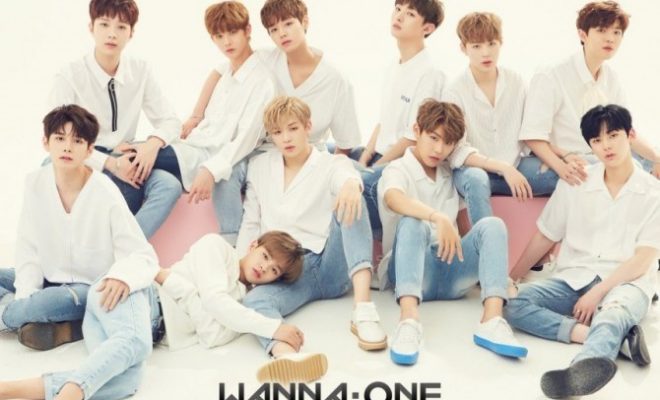 Wanna One Drops Tracklist For Debut Album “To Be One”

On July 31, project K-pop group Wanna One, formed by Mnet’s survival audition program Produce 101 Season 2, released the tracklist for its debut album, titled To Be One. 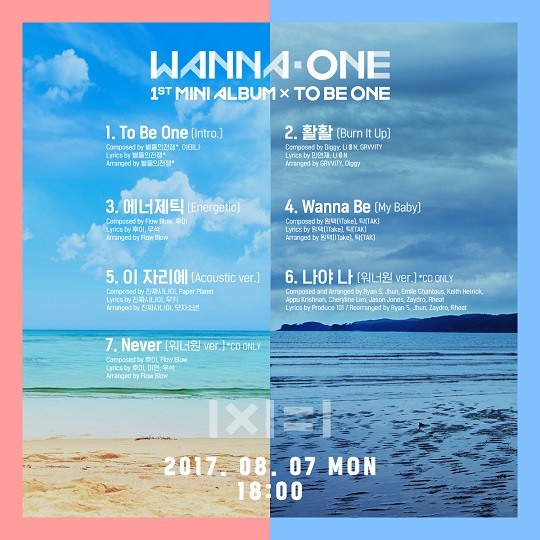 The band’s new record comprises of seven tracks. However, its title song will not be decided by the agency or the group’s members but their fans. 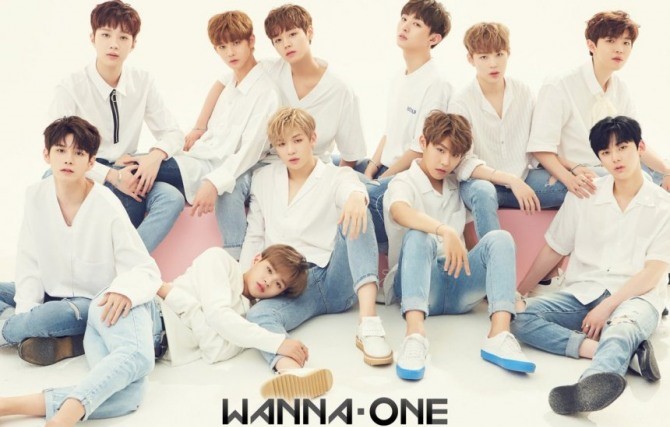 Ahead of the album’s official release, the two new songs, namely “Burn it Up” and “Energetic” will be unveiled through a fan meeting. At the said event, fans will get to vote for the track that they want it to become the album’s title song. The final result will be revealed on August 3.

Wanna One’s debut album will officially hit online and offline music stores on August 7. The boys will promote their new album by holding a showcase concert, which is scheduled to take place at Gocheok Sky Dome in Guro-gu, western Seoul.