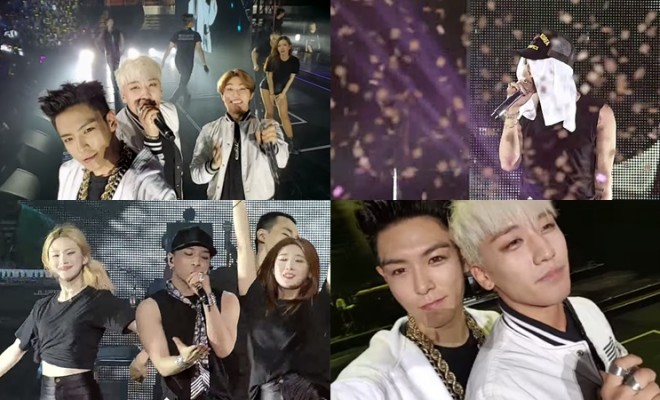 Want To Send BIGBANG Off From Backstage? Find Out How!

After three years, BIGBANG will return to Malaysia this July as part of their World Tour [MADE]. Initially it was a one-day concert on 25 July, but due to overwhelming response from the fans, the organizer IME Productions later on announced an additional show on 24 July. 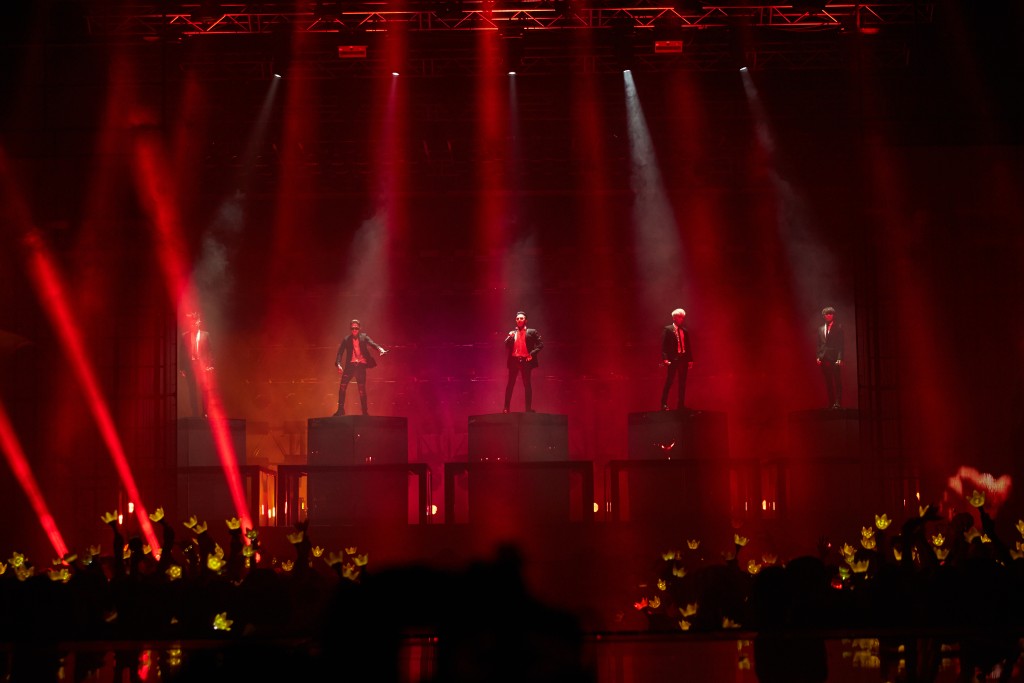 One of the highlights of the production will be the transparent floating catwalk stage with the lightning system and fireworks. The stage effects are set to raise the excitement of the audiences. The production cost, which is estimated at RM 1 million, is considered to be the most expensive among concerts in Malaysia this year. 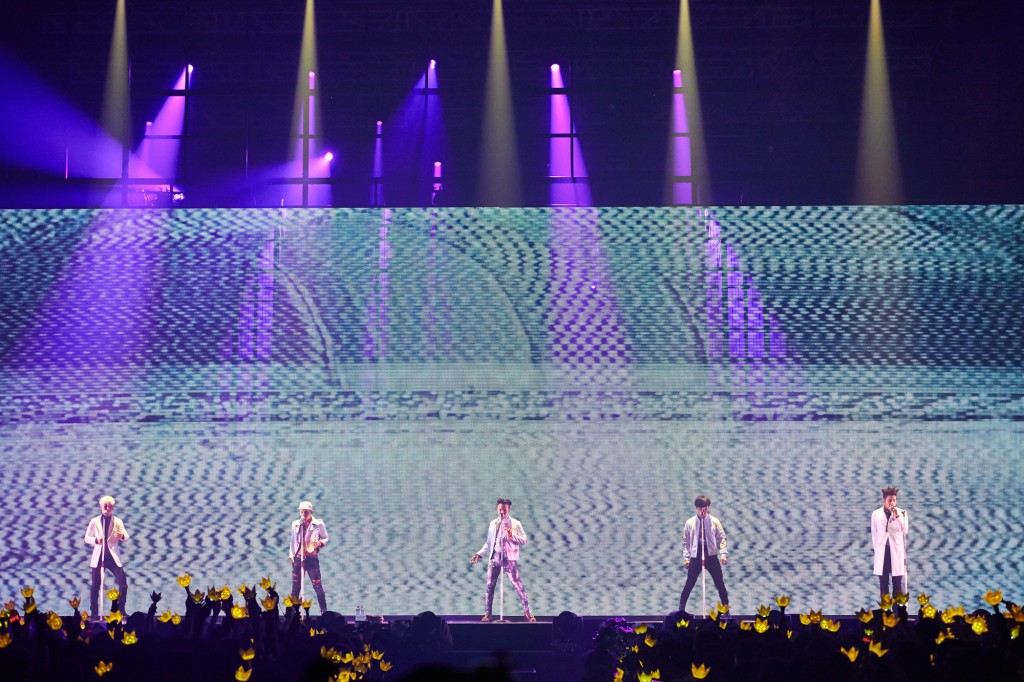 BIGBANG will be performing six tracks from their new [MADE] series album for Malaysia VIPs. But, that is not all. The organizer also prepared another two big surprises for the fans.

1) Rockzone A, B and VIP CAT 1 ticket purchasers will automatically entitled to join the lucky draw session to win passes to Sound Check Party which they can watch a little more than others at the concert rehearsal. The winners will be drawn from the ticketing system according to the ticket barcode.

2) All the Rockzone A, B and VIP CAT 1 ticket purchasers will stand a golden opportunity to join the ‘Send Off’ event where they can meet and send off the members at backstage after the concert. The winners will also be selected through lucky draw from ticketing system according to the ticket barcode. 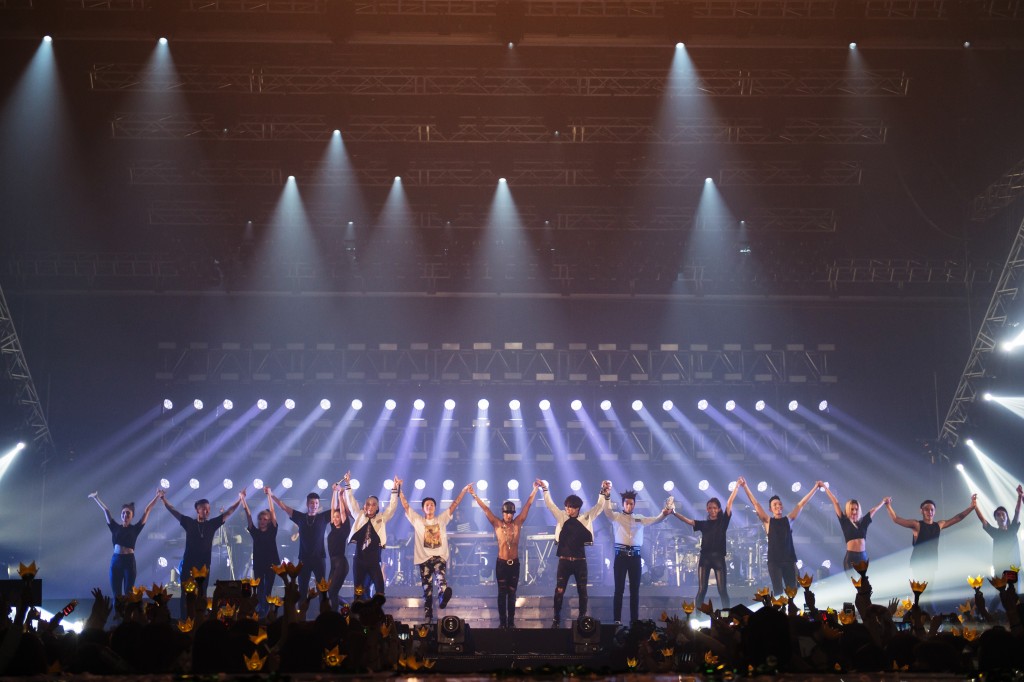 98
SHARES
FacebookTwitter
SubscribeGoogleWhatsappPinterestDiggRedditStumbleuponVkWeiboPocketTumblrMailMeneameOdnoklassniki
Related ItemsBigbangDaesungGdragonlistquizSeungriTaeyangTOP
← Previous Story Get Ready To Party At ‘MTV World Stage Malaysia 2015’ This September!
Next Story → EXO’s Tao Is Getting Ready For His Solo Debut!