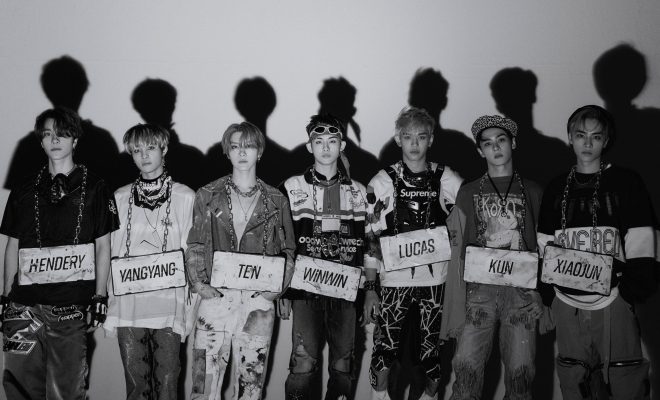 As WayV gears up for their comeback, fans’ excitement flies off the charts following their intense teaser photos!

SM Entertainment’s China-based unit WayV has wrapped up the release of their stunning member concept photos just before their comeback this June 9!

Awaken The World teases the group’s most mature concepts yet and promises an exciting journey. 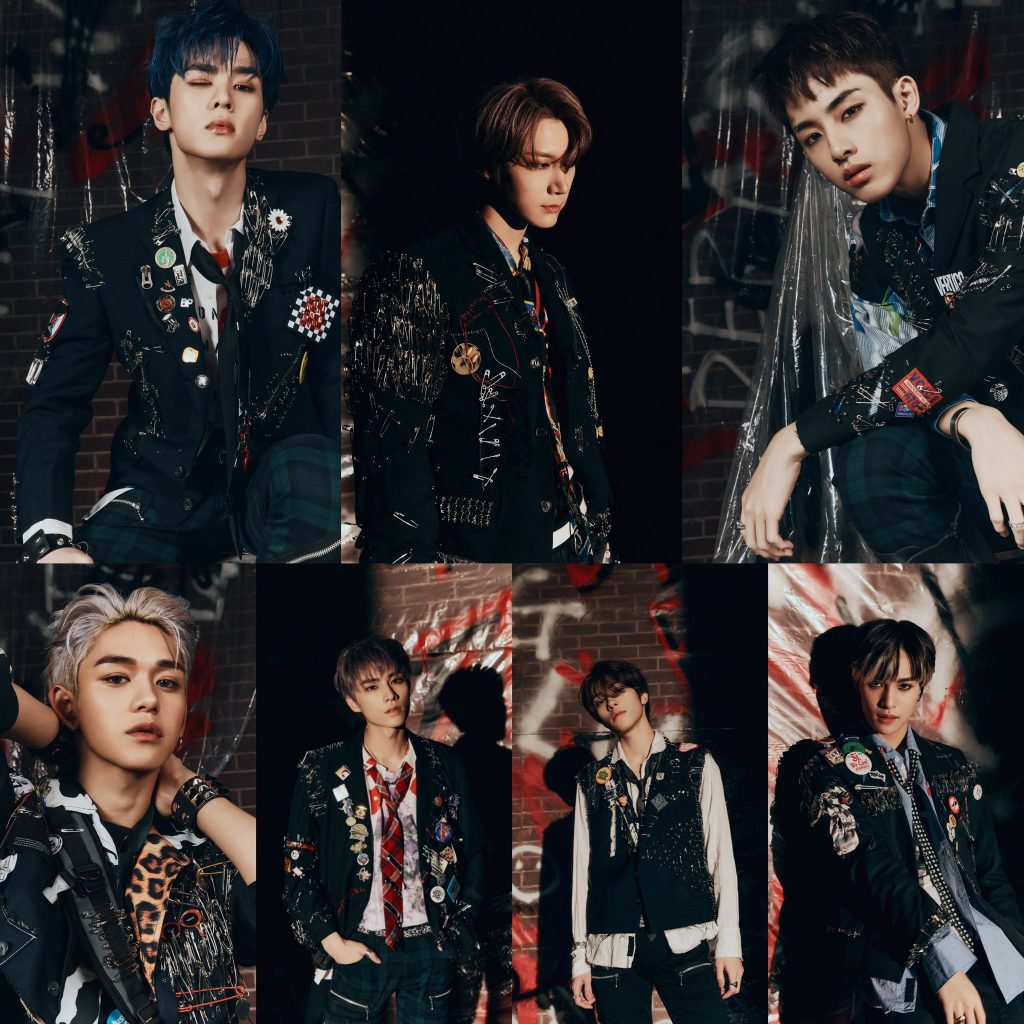 All members looked fierce in a grunge-style photoshoot. In this concept, the group wore classic pieces like blazers, vests, and ties. However, WayV mixed up their outfits with a fun blend of patterns, patches, and pins to feature a more eclectic vibe overall. Paired with their darker make-up and smouldering gazes, the moodier shoot was a bold addition to the group’s promotions. 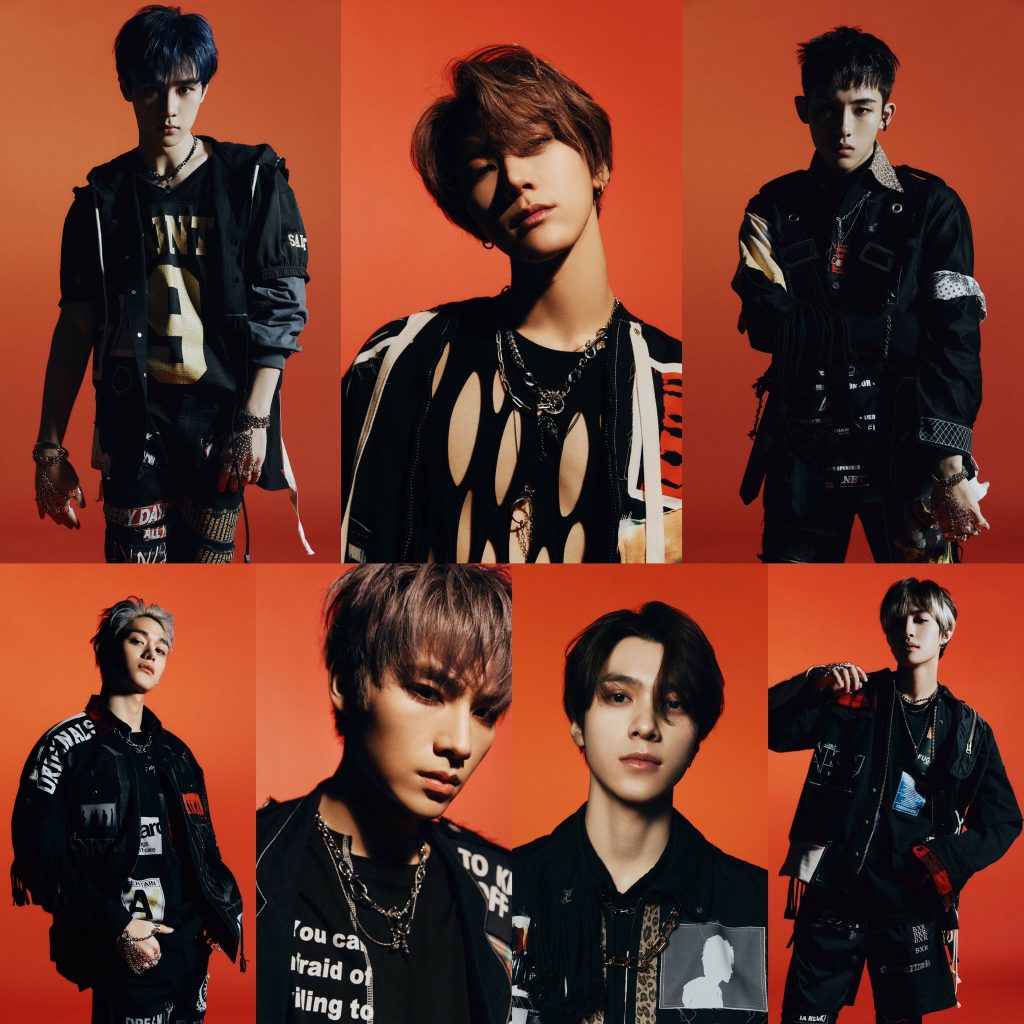 WayV also featured a street-style look. Contrasting their darker outfits against brighter orange hues, the members rocked baggier cuts and striking graphics. They showed their cooler side with silver accessories and stoic looks into the camera. 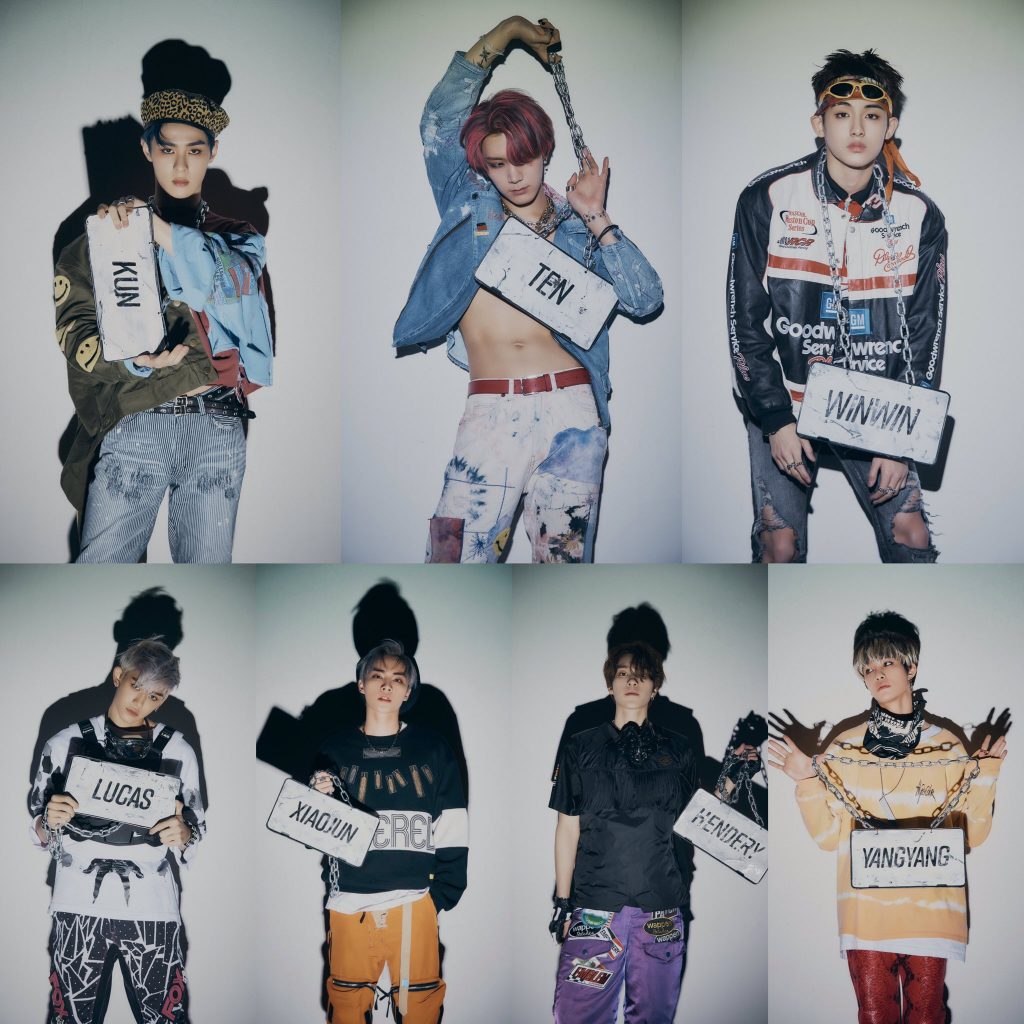 WayV’s concept photos also hinted towards the narrative of Awaken The World. One of the group’s photoshoots portrayed the members holding signs with their names on it, indicating their jailing. These same looks were highlighted in the group’s promotional mission game for the album, which showed the group’s capture and invited fans to help them escape. 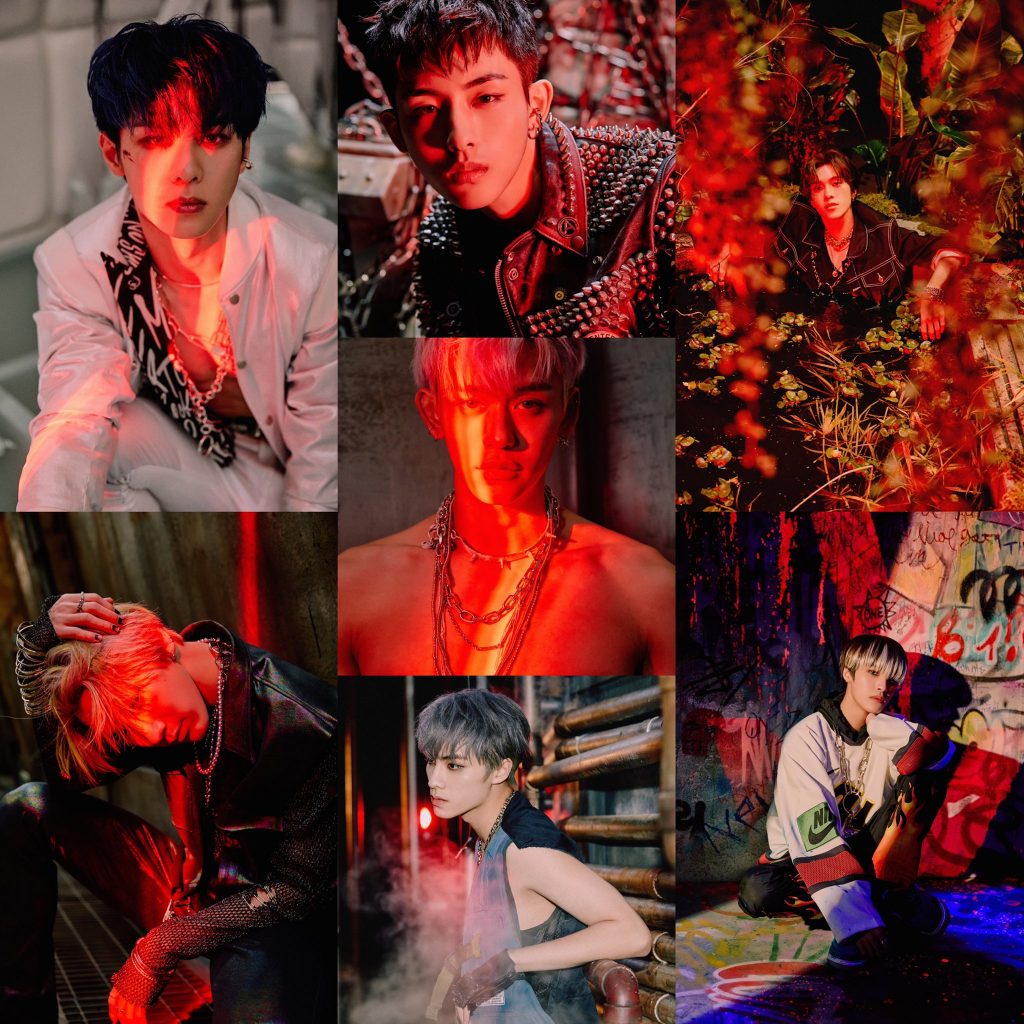 WayV’s last concept portrayed a mature side that the group has yet to show in prior releases. Some wore risque low-cut tops or forego shirts completely, adding chains or leather to intensify the bad-boy photoshoot. Taken in various settings with red mood-lighting, this concept hinted at the group’s escape from captivity.

Illustrating their charisma and visual strength, WayV’s teaser photos definitely had fans on their toes while waiting for their highly-anticipated return with new music.