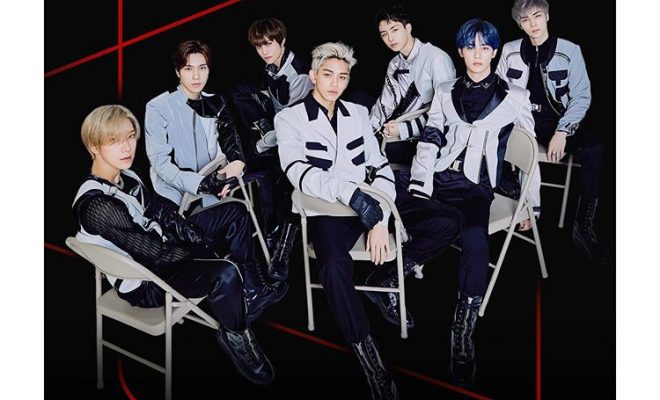 WayV Goes Beyond The Vision For ‘Beyond Live’

WayV is geared up to bring in a ‘wave’ of inspiration for their fans with their upcoming performance ‘WayV-Beyond The Vision.’

WayV’s concert, ‘WayV-Beyond the Vision’ will be broadcast globally through Naver V LIVE on May 3.  WayV members all looked debonair in a poster that was released announcing their upcoming concert. 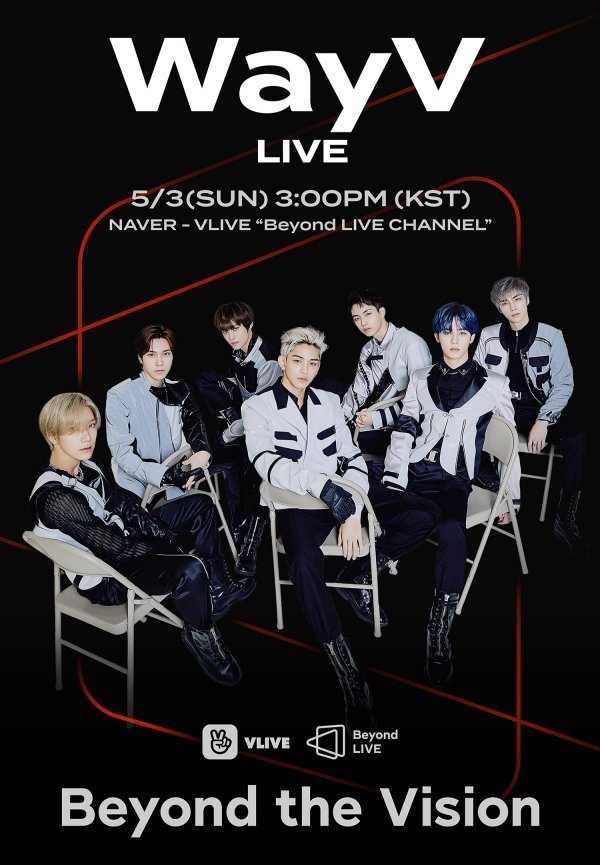 WayV will be the second act to perform on SM Entertainment x V Live’s online concert Beyond LIVE.

WayV debuted in China in January 2019 and besides actively producing and making music, they have been occupied in various assignments in entertainment and endorsements.

Beyond LIVE was recently set in motion after SuperM’s ‘Beyond The Future,’ concert. The event was met with a huge amount of positive responses.

SuperM also performed their new track “Tiger Inside,” while Lucas performed the track “Bass Go Boom,” that added to the overall wholesome concert experience for the fans.

Additionally, the group also held one-on-one interactions with fans as they answered some of their questions. SuperM, further, performed a medley of three unreleased tracks for the first time namely, “100,” “Drip” and “Line ‘Em Up.” 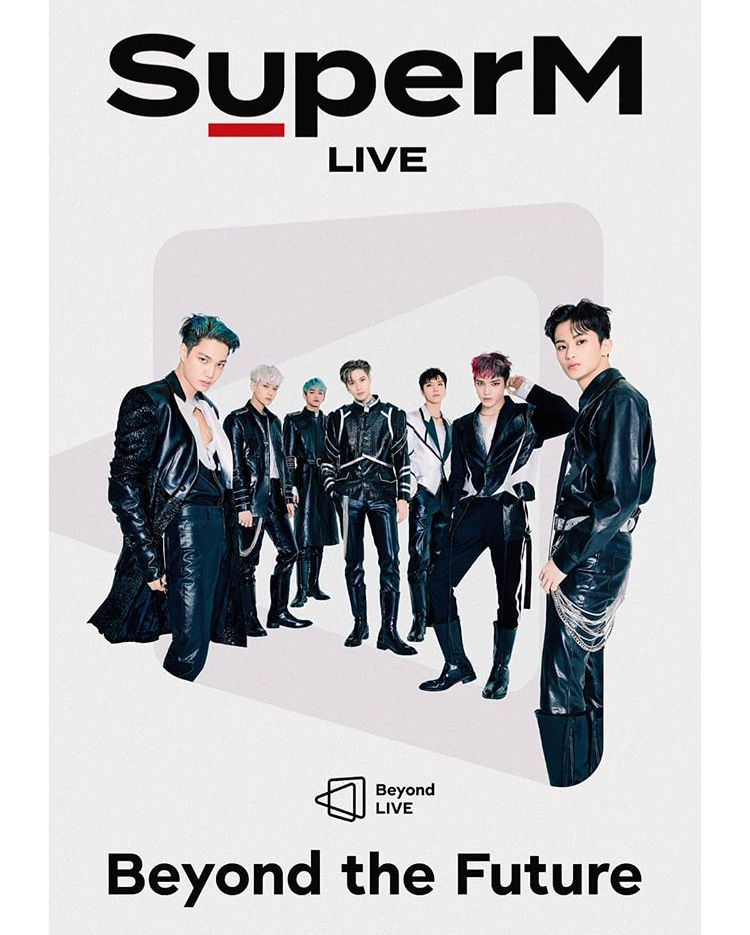 The venture is expected to lead a digital performance culture that will provide access for artists and fans to communicate through various technologies such as real-time comments and virtual light sticks.

Beyond LIVE is a digital concert that aims to livestream not only offline content but optimizes experience to broadcast online performances as well.

The tickets for ‘WayV-Beyond the Vision’ can be purchased from Naver V LIVE +. Alternatively, a package consisting of the tickets and products is also sold at Yes24.