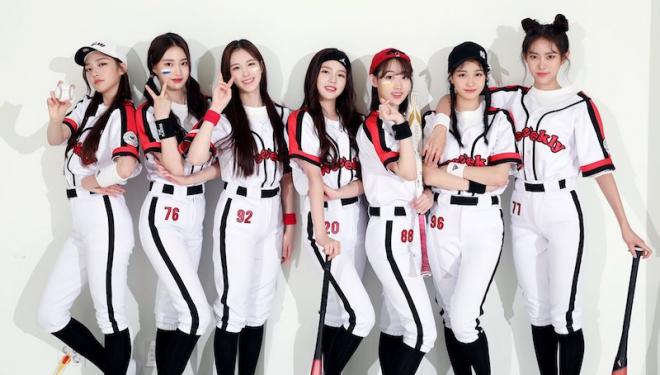 Weeekly Says “We Can!” For Their First Comeback

One of the newest players in the music industry has bigger plans for the year, and their smashing debut is only the beginning

Months after their high-energy debut with “Tag Me”, rookie group Weeekly shows us that they’re only getting started. A new teaser on their social media reveals that they’ve got bigger and better plans up their sleeves.

A representative from Play M Entertainment confirmed that Weeekly will be marking their first comeback this October through a second mini-album. “The group has been engaged in high-speed comeback activities for about three months,” they added.

On September 20, the group revealed the title for their upcoming mini-album through a purple teaser poster decorated with colorful artwork. The teaser, featuring the text “We Can,” indicates a comeback date of October 13 for Soojin, Jiyoon, Monday, Soeun, Jaehee, Jihan, and Zoa.

Prior to this, Weeekly made waves through their debut album We Are. The rookie group certainly captured the hearts of many, as their album earned 20,000 cumulative sales—making them the highest-selling rookie girl group in 2020 as of writing.

Their debut single, “Tag Me,” established their potential as rising stars after its music video earned 10 million views within a week. “Thanks to the support shown during their debut activities, all the members are preparing to show the world a better album.”