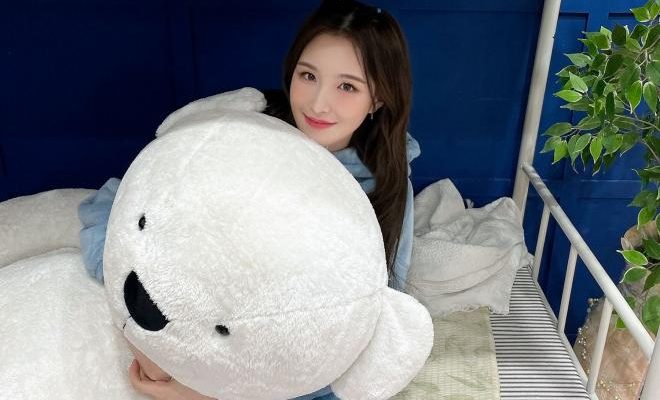 Dailees will have to wait a bit to see Jaehee participating in Weeekly’s activities as she recently tested positive for COVID-19.

IST Entertainment has recently shared the current health status of one of its premier and talented artists, Weeekly’s Lee Jaehee. 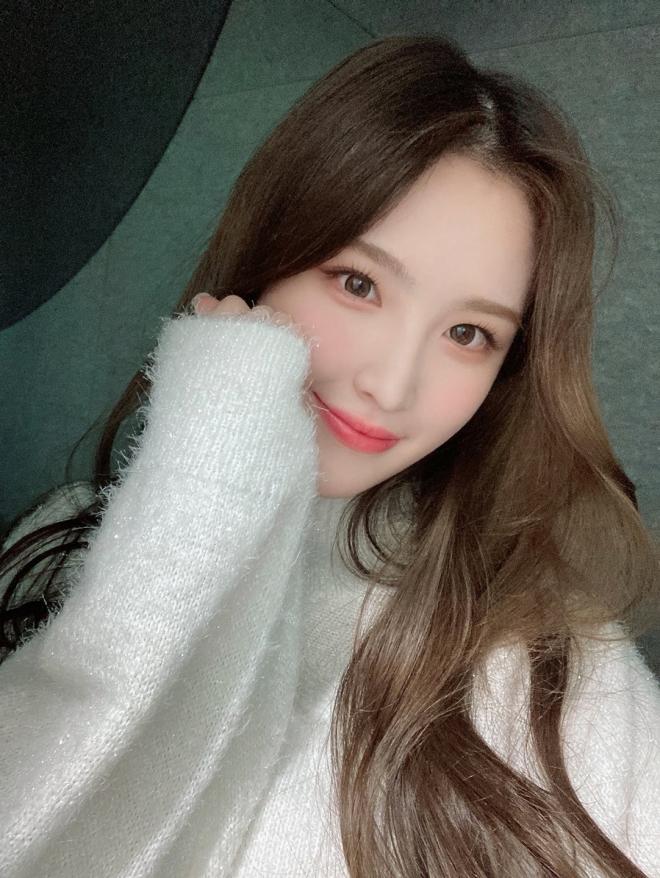 On the evening of January 27, the agency released an official statement, which says that the young female idol has recently contracted the COVID-19 virus.

IST Entertainment revealed that Jaehee, as well as the other Weeekly members and their staff, immediately received a PCR test after learning that member, Monday, directly crossed paths with an individual who recently tested positive for the virus. Monday attended a broadcasting event called WATCHA program Double Trouble alone on January 25.

“Including Monday, all seven members and their staff got PCR tests for the virus. At the time, all of them tested negative,” the agency added.

However, after the result went out, Monday and Jaehee didn’t feel well and went to get tested again. Monday’s result came back negative on January 27, but Jaehee unfortunately tested positive.

Assuring fans with all their might, IST Entertainment stated that the idol is currently taking and complying with the necessary measures set by the disease control authorities in South Korea. They also promised that they will continue testing the rest of the members and their staff who initially tested negative.

“We apologize for causing concern during a time when everyone is suffering due to COVID-19. We will actively follow the measures of the disease control authorities and do our best so our artists can quickly recover their health,” the agency concluded.

DAILEES SENDING THEIR CONCERN TO JAEHEE

Soon after the announcement, global DAILEEs expressed their love and support for their beloved idol using the hashtag #GetWellSoonJaehee. The messages they sent were full of sincerity, deep concern, and hope.

I hope both of you feel better soon my dear Jellyday 🥺🥺 we love you both so much. Stay strong and we’ll meet again soon healthier and stronger. Please rest and take care 💙💜.#먼데_이_버블 #여신잴리버블

With the sudden news, Weeekly will halt all of their schedules and filming. Meanwhile, Weeekly recently won the New Wave Singer Award at the 2021 Asia Artist Awards.