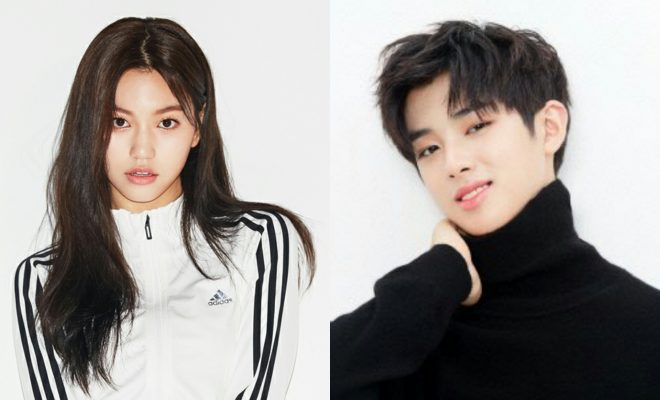 Photos from Fantagio and Jellyfish Entertainment

Weki Meki’s Doyeon will be starring alongside now-rookie actor Kim Min Kyu as the leads of Playlist’s upcoming web drama! 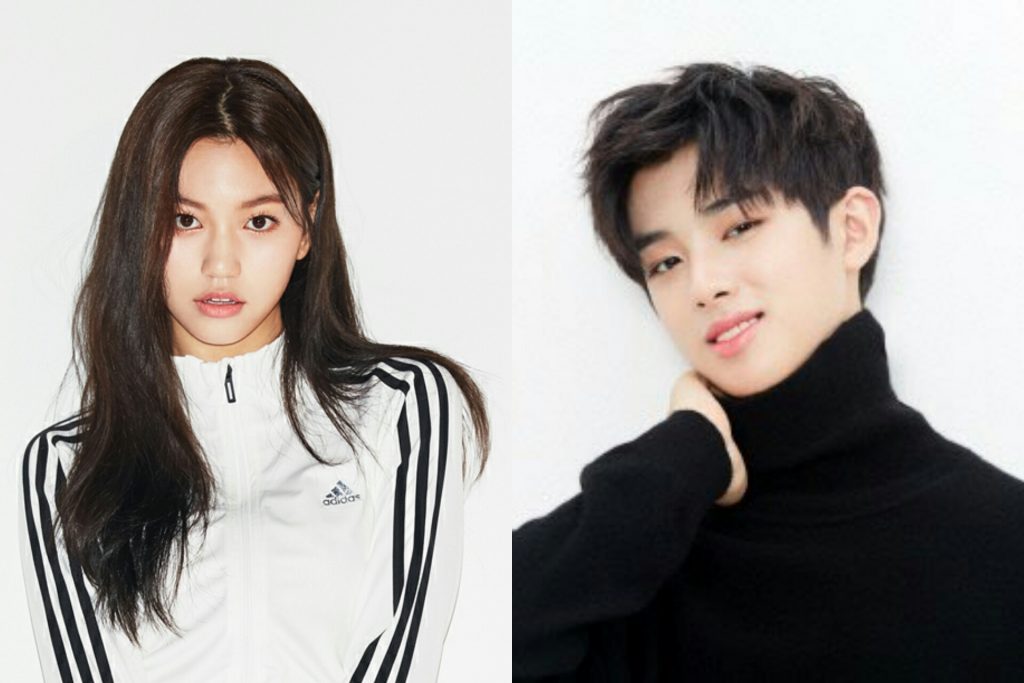 Serving up the drama adaptation of the popular webtoon Boy And Girl Straight Out Of A Cartoon (literal translation), Playlist revealed the cast they had put together which boasts of an astounding visual lineup with young actors who live up to the upcoming series’ title.

On March 20, they confirmed that the drama’s lead characters will be played by Weki Meki’s Doyeon and Kim Min Kyu—with the latter marking the project as his acting debut.

Boy And Girl Straight Out Of A Cartoon is a romance drama with an exciting story and interesting characters.

At the central point of its plot is Doyeon’s character Han Sun Nyeo, who is the daughter of the manhwa writer behind the story Sun Nyeo and Nam Wook. Despite this, she isn’t a fan of the manhwa nor the character Sun Nyeo.

All of a sudden, she finds herself living secretly as roommates with a man named Chun Nam Wook, who will be played by Kim Min Kyu.

Chun Man Wook is the male lead in the long-running manhwa Sun Nyeo and Nam Wook who stepped into the real world. Although he is extremely good-looking, he has the wild habit of saying exaggerated and emotional lines that can make anyone cringe.

His appearance in the real world brings him to meet Han Sun Nyeo, who looks exactly like the female lead in the manhwa he is in, which thus stirs things up in the story.

Through his role, Kim Min Kyu will be hitting the hearts of female viewers with his visuals matching the formula of emerging face geniuses in the Korean drama scene. 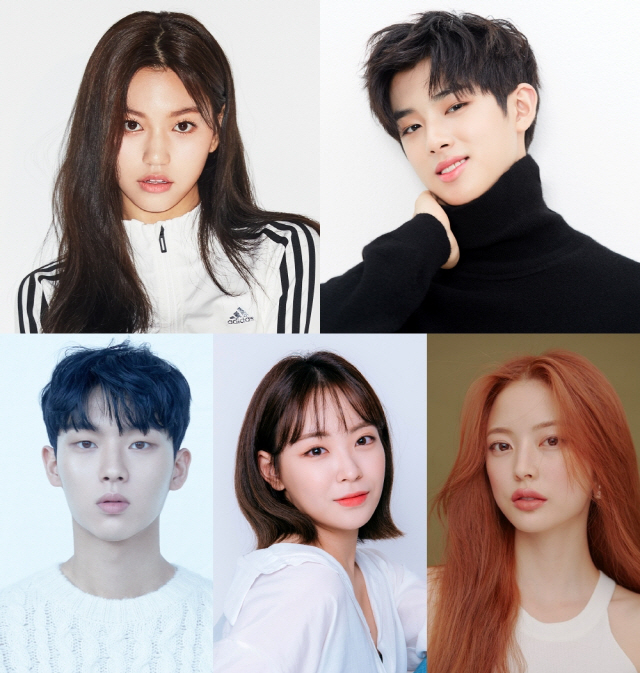 Lim Bo Ra also plays the character Yoon Yin Na, who becomes a victim of the “Chun Nam Wook Effect”. Changing her behaviour completely after meeting the handsome man, she will be adding to the rich fun and tension to the story.

“We gathered together these young actors to complete a strong lineup of Boy And Girl Straight Out Of A Cartoon. Please look forward to how the drama will provide a different kind of fun from the webtoon,” Playlist shared.

Meanwhile, Boy And Girl Straight Out Of A Cartoon will begin pre-production in April with the aim of airing in June.