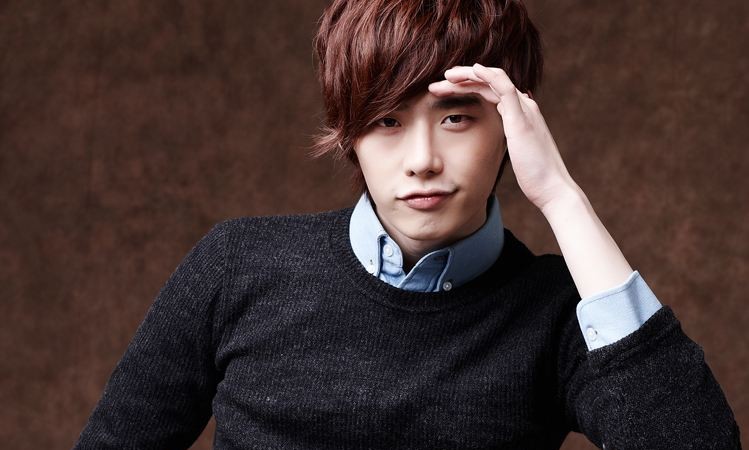 What are the glaring mistakes spotted in drama ‘I Hear Your Voice’?

During the broadcast of SBS Good Morning on July 22, it revealed the mistakes (Part 2) made in the hit drama I Hear Your Voice.

1. In episode 2, there was only a computer in Park Sooha’s house. But when he returned home after living at lawyer Jang Hyesung’s house for a long time, a bookshelf and photo frames came into the scene.

2. After a year of Sooha’s disappearance, the computer in the house changed, sudden increase in wealth strangely happened as well. A new table was placed and the flower pot near the window was gone.

4. In episode 14, lawyer Cha Kwanwoo received a call through a wired phone call, but the cable was not connected to the phone.

5. There were mistakes regarding the file that Sooha was holding as well. In episode 7, the light blue file was on top. But when he entered the office, the placement of the file changed. In episode 13, the yellow envelope which was at the bottom suddenly went to the top.

Despite being all the mistakes made, I Hear Your Voice still receives a lot of attention with its story line and the skillful acting of the actors and actresses.