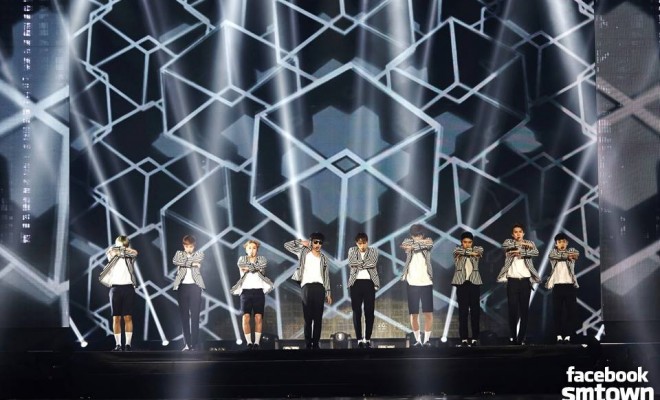 What Did EXO’s Lay Hint During Macau Concert?

EXO is reportedly to be making the comeback with a winter album in this December, with Lay teasing during their recent Macau concert.

According to Mydaily, EXO is reported to be preparing for a comeback in mid of December. Specific date is not confirmed yet, but it has plans to have short-term activities with a song suitable for the year-end winter and Christmas season.

EXO is preparing for a winter album, and we will let you know once we finalize the schedule.

Member Lay also teased and hinted fans at their concert EXO PLANET #2–The EXO’luXion–in MACAU on November 21, asking fans if they know there will be a romantic day in December. He also further asked if they want to listen to EXO’s new album.

Let’s wait for the official date from SM soon!