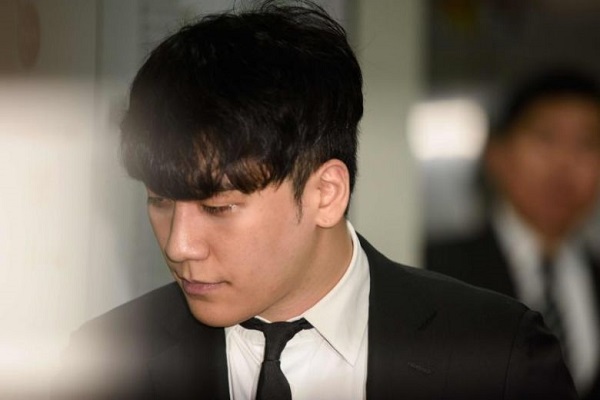 What Has Seungri Been Up to Since Retiring From Celebrity Life?

Up until 2019, Seungri, whose real name is Lee Seung-hyun, was at the top of the Korean music industry following his fast rise to stardom, which began in 2005.  However, much has changed for the 29-year-old in the last year, with his retirement seemingly signaling the end of his career in entertainment.

As a result, people would probably be curious every now and then on what Seungri has been up to since retiring from celebrity life.

Having risen to fame during the mid-2000s as one of the lead vocalists in the highly popular boy band BIGBANG, Seungri announced in March 2019 that he was retiring from the entertainment industry following a successful career in music.

The now 29-year-old musician stated on his personal Instagram account that the decision was made for personal reasons as a result of the social issues that were surrounding him.

During his time in the public eye, Seungri was one of the most famous names in the K-Pop world, and, despite being most well-known for his involvement with BIGBANG, he also had his own successful solo career.

During his time away from the band working on solo projects, Seungri released a number-one album with his debut project V.V.I.P. On the album, six of the seven songs were all written by the former K-Pop star, which helped to further his reputation as a songwriter. Following his retirement from the entertainment industry, Seungri also stepped down from managerial positions across other ventures that he had been working on, including his role as the CEO of YGX.

Upon taking himself away from the music industry and many of his other business projects, Seungri has had to take up a number of new hobbies to fill his time. Although the former singer and songwriter has attempted to take himself out of the public eye, he has been spotted on numerous occasions frequenting land-based casinos, including some in the United States. Having had an action-packed career that would have seen him become immersed in his art for many years, casinos may have probably enabled him to continue having some of the adrenaline-fueled thrills that he will have become accustomed to as a global K-pop star. 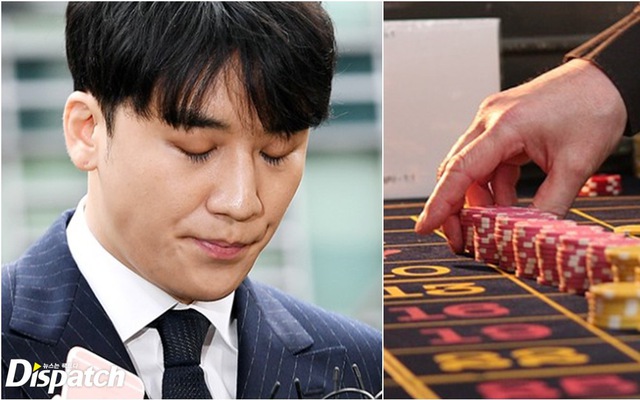 Globally, casino gaming, both at land-based establishments and at online operators, has grown increasingly popular over the last few years, including among South Koreans such as Seungri. In the East Asian country of South Korea, gambling at traditional casinos has slowly become increasingly common, with the laws being regulated by the respective states. This is mostly due to the fact that, from a digital standpoint, online casinos are considerably more convenient than land-based alternatives, as they are accessible from the comfort of your own home. At present, it is easier than ever before to find the best-rated online casinos in Korea, with many offering a secure experience that is enhanced by player bonuses and promotions.

Aside from the reports stating that Seungri has been visiting land-based casinos across the globe, little has been come to light regarding how he has chosen to spend his life away from the music industry. However, almost one year after announcing his retirement from celebrity life, he had recently been enlisted into the military in his native country.

The former BIGBANG vocalist was scheduled to enlist around the date of his retirement announcement. However, following investigations into his personal activities, the start of his military service was postponed until the spring of this year. The singer is now set for five weeks of training as he embarks on the next chapter of his life, which he is legally required to do in accordance with Korean law. This enlistment process has existed in South Korea since 1957, with the length of each term varying depending on the service branch in question. According to reports, the Military Manpower Administration sent Seungri documentation stating that he was to serve a mandatory 21 months of service.

An Ever-Changing Career with the Future Still No Clearer

Since retiring from the entertainment industry in March 2019, Seungri has seen the outlook of both his career and life change drastically from what he has become familiar with as a famous musician.

Hellokpop, as an independent Korean entertainment news website (without influence from any agency or corporation), we need your support! If you have enjoyed our work, consider to support us with a one-time or recurring donation from as low as US$5 to keep our site going! Donate securely below via Stripe, Paypal, Apple Pay or Google Wallet.
FacebookTwitter
SubscribeGoogleWhatsappPinterestDiggRedditStumbleuponVkWeiboPocketTumblrMailMeneameOdnoklassniki
Related ItemsBigbangSeungri
← Previous Story Lee Yi Kyung Saves A Citizen In The Brink Of Committing Suicide
Next Story → MONSTA X And (G)I-DLE Participate In Lineup For Twitch’s Stream Aid 2020 COVID-19 Relief Initiative