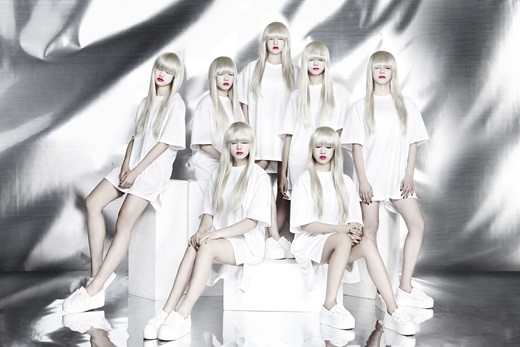 What Image I.O.I’s Unit Group Will Boast In Debut Single?

According to music industry insiders, the upcoming track’s title of I.O.I’s unit group is revealed to be Whatta Man (GOOD Man).

‘Whatta Man’ (What a man) has the meaning of ‘What’s with this man?’ in other words. The seven girls of the unit group will show a strong and chic charm in their debut song, instead of the youthful and cute image that I.O.I showed in Dream Girls.

The song is composed by Ryan S. Jhun, who has worked with Lee Hyori, SHINee, f(x) and Girl’s Day. Meanwhile, the lyrics are written by Seo Jeong Ah, who worked on I.O.I’s first mini album Crush.

The unit group will reveal its new single on August 9.