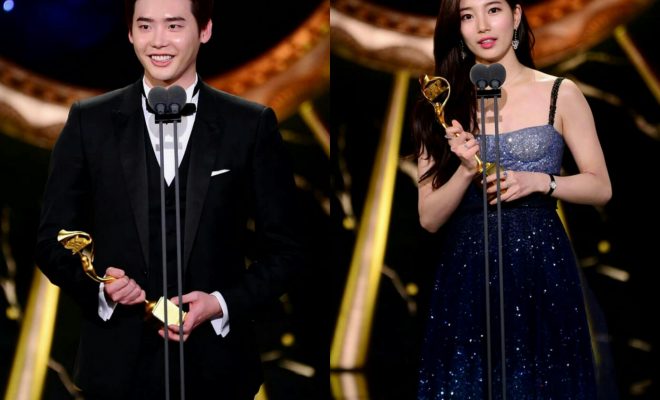 “While You Were Sleeping” And “Defendant” Dominate “2017 SBS Drama Awards”

The prosecutor laden drama roster of SBS inevitably recognized courtroom stories Defendant and While You Were Sleeping at 2017 SBS Drama Awards. From start to finish, SBS bombarded its line-up with legal dramas covering crime and political corruption. 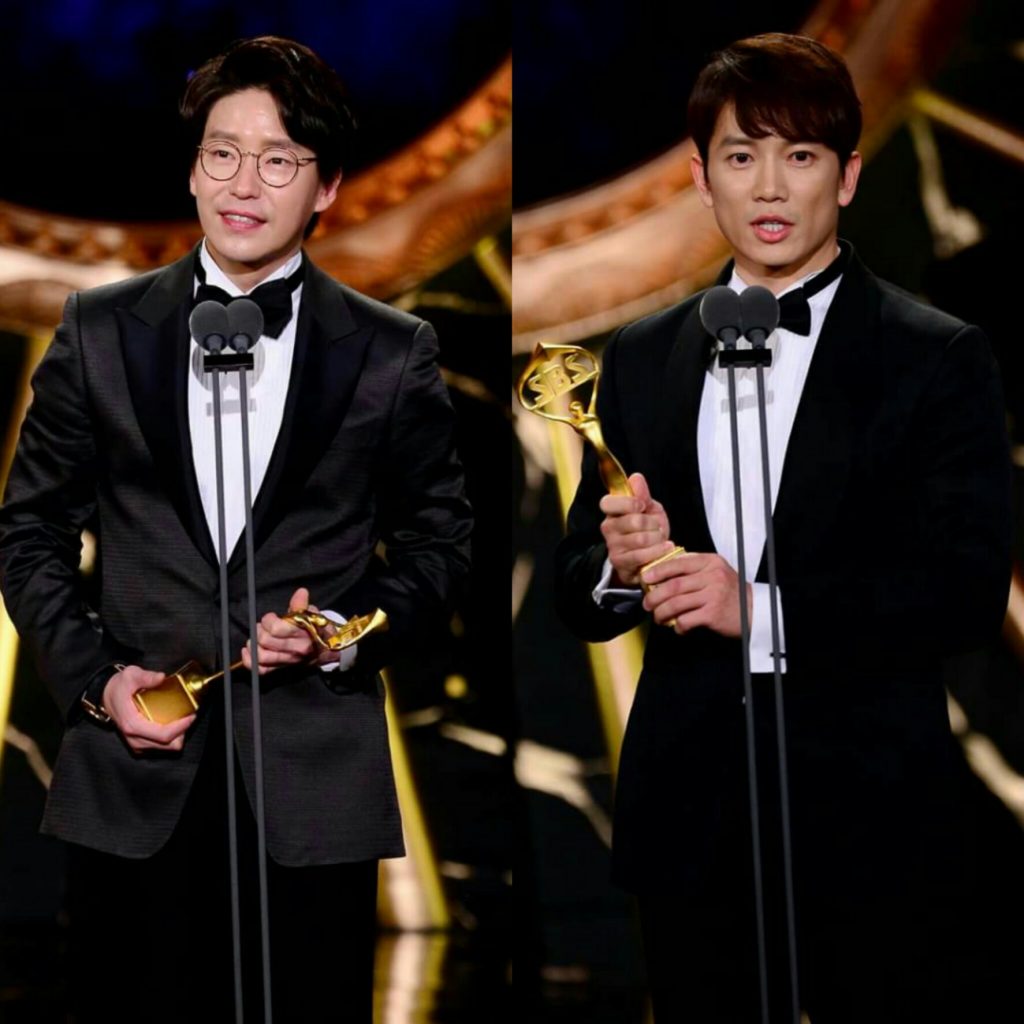 Instead Of a Best Prosecutor award as a special tweak as most K-drama fans would have wished for, it went straightforward in acknowledging the best performers and dramas in the traditional way.

Eom Ki Joon notched the Best Character award for his villain role in Defendant, which also won the Best Drama of the year.

While You Were Sleeping love couple Bae Suzy and Lee Jong Suk defeated other drama love birds in the Best Drama Couple category. Yang Se Jong (Temperature of Love) and Dasom (Unni is Alive) marked lingering portrayals, and were chosen as the Best New Actor and Actress. 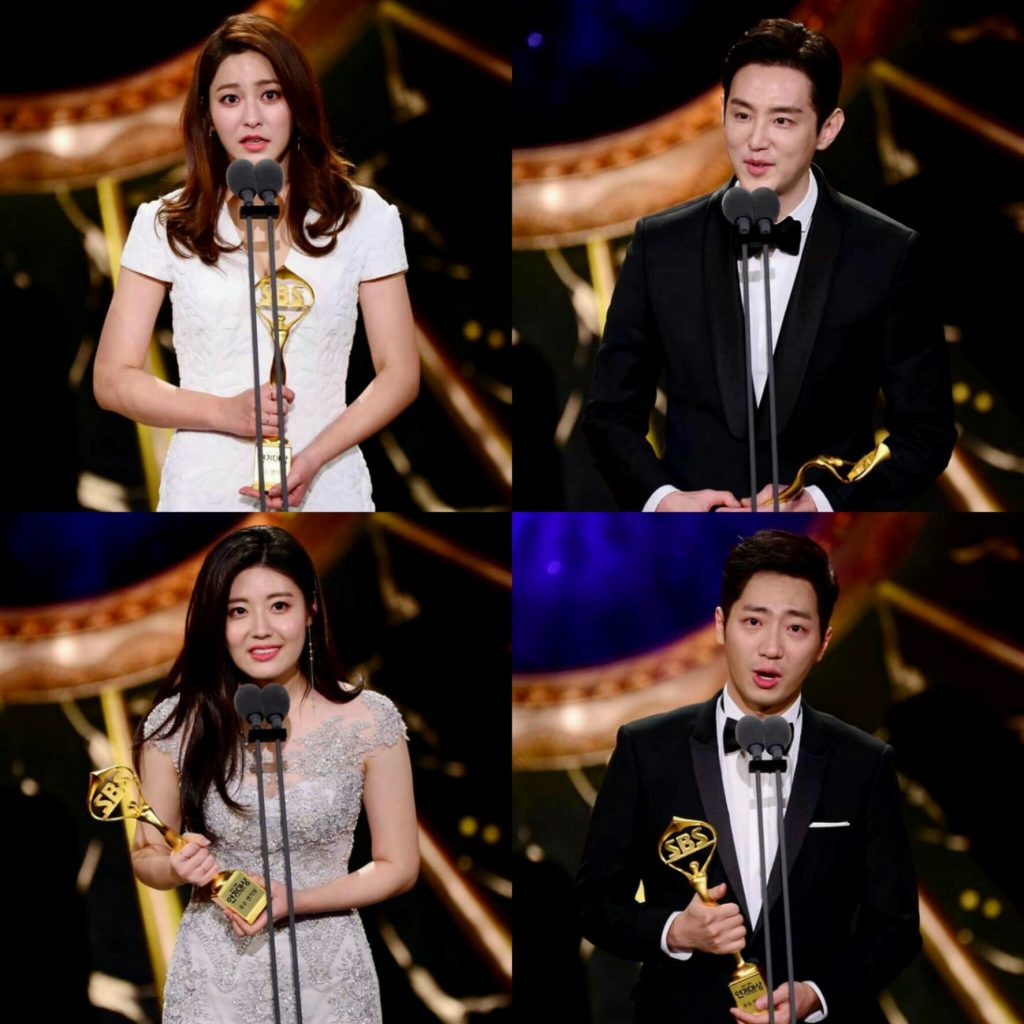 Best Supporting Actor: Kim Won Hae (While You Were Sleeping)

Congratulations to the winners! Watch the video highlights of 2017 SBS Drama Awards below: