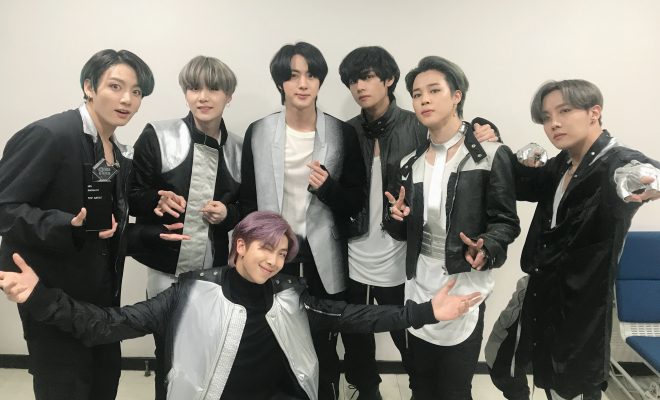 Today, the director-general of the WHO (World Health Organization) called BTS along with other notable people to join the “Safe Hands Challenge”. The hand washing campaign promotes effort to combat the COVID 19. 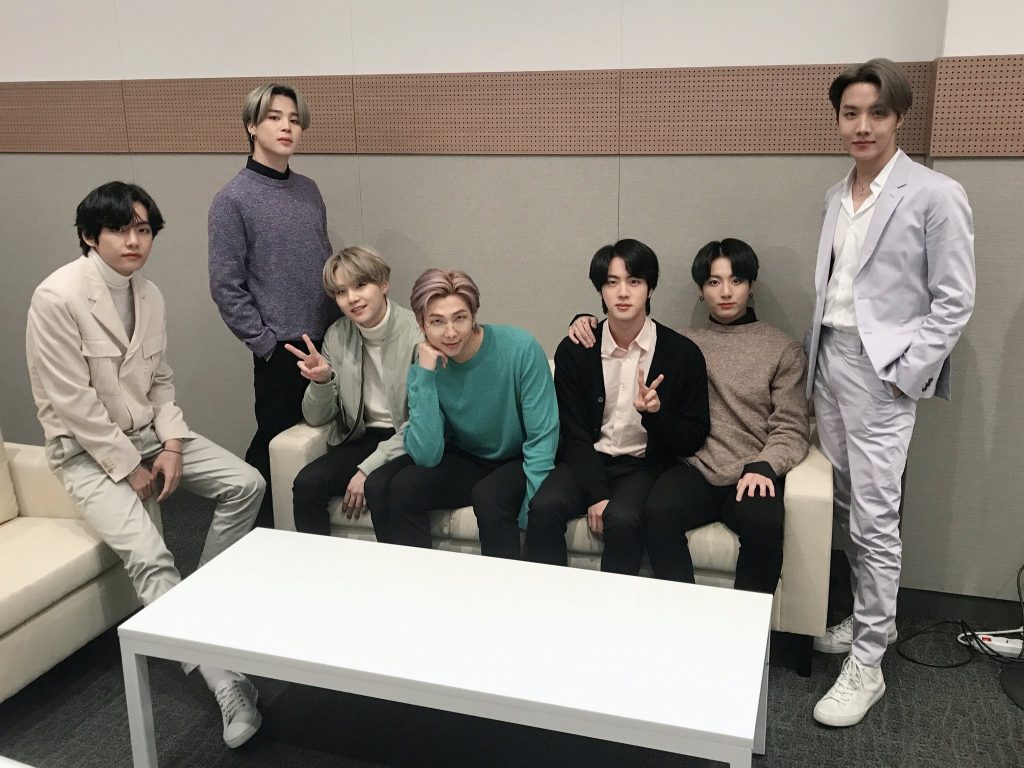 WHO Director-General Tedros Adhanom Ghebreyesus mentioned BTS on his Twitter account on Saturday nomimating the worldwide recognized group to do the #SafeHands Challenge. All they must do is to share their own video doing the challenge. It also includes calling on at least another 3 people to join the campaign.

The director-general also nominated three other high-profile figures in their respective fields like Katy Perry.

He also tweeted “Together, we can beat #COVID19!”.

Meanwhile, Director-General Tedros Adhanom Ghebreyesus prior documented a two-minute video on Twitter that encompasses the 11 stages of washing hands.

There are several measures you can take to protect yourself from #COVID19. One of the most important ones is regular & safe hand hygiene. Here are the steps recommended by @WHO 👇
Show the 🌍 where and how you wash your hands. Join the WHO #SafeHands challenge! pic.twitter.com/5ElZyiyZun

Day by day, coronavirus cases have been rapidly increasing all throughout the globe. Thus, WHO urges people to comply and help fight the coronavirus. “Together, we can beat #COVID19!”.

Hellokpop, as an independent Korean entertainment news website (without influence from any agency or corporation), we need your support! If you have enjoyed our work, consider to support us with a one-time or recurring donation from as low as US$5 to keep our site going! Donate securely below via Stripe, Paypal, Apple Pay or Google Wallet.
FacebookTwitter
SubscribeGoogleWhatsappPinterestDiggRedditStumbleuponVkWeiboPocketTumblrMailMeneameOdnoklassniki
Related ItemsBTSCoronavirushand washing campaignSafeHandsChallengeWHO방탄소년단
← Previous Story ONEUS Flaunts Their Spring-Ready Visuals For “In Its Time” Comeback Concept Photos
Next Story → Song Triplets Celebrate Their 9th Birthday With An Adorable Photoshoot