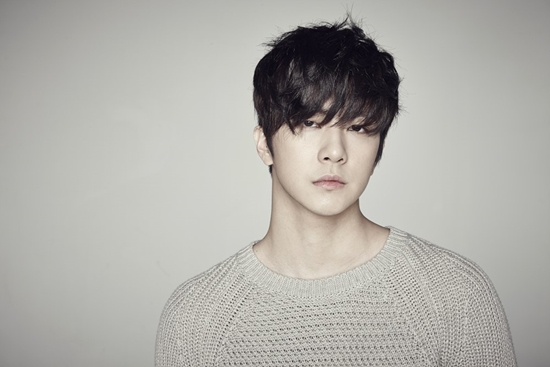 Who Will Be Featured In Former MBLAQ Member Thunder’s New Album?

Thunder is to return with a special female artist.

Thunder has announced his first solo album since leaving MBLAQ in 2014. It is noted that he will collaborate with none other than former KARA member Goo Hara for a track in the album. The two have recently wrapped up recording for the song, which is scheduled for release on December 7.

Thunder’s last solo effort was the single Monster released in 2014. After departing from their respective groups, Thunder signed with Apop Entertainment and Goo Hara signed with Keyeast.

We need your support! If you have enjoyed our work, consider to support us with a one-time or recurring donation from as low as US$5 to keep our site going! Donate securely below via Stripe, Paypal, Apple Pay or Google Wallet.
84
SHARES
FacebookTwitter
SubscribeGoogleWhatsappPinterestDiggRedditStumbleuponVkWeiboPocketTumblrMailMeneameOdnoklassniki
Related ItemsGoo HaraKARAMBLAQMonstersolo albumThunder
← Previous Story I.O.I’s Kim Se Jeong Reveals Her Troubled Past
Next Story → AOA Announces Comeback With First Full-Length Album